MINISTERS have been accused of "trying to be sympathetic" with the "triple lock" plan that lets students in England choose their best A-level or GCSE grade.

Education Secretary Gavin Williamson ripped up the grading system late last night in an attempt to prevent a Scottish-style fiasco. 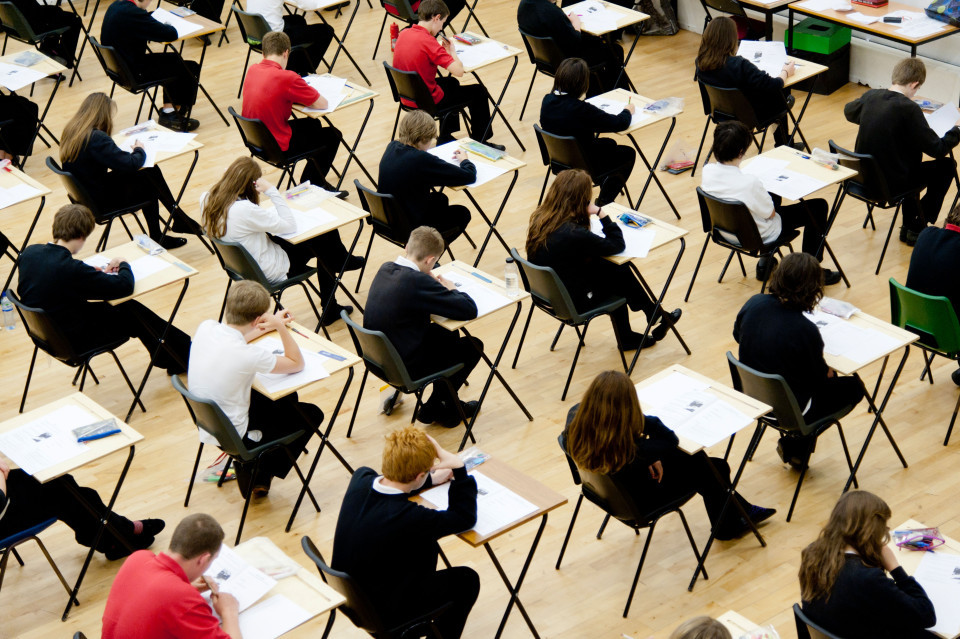 Kids in England fretting over the release of their results tomorrow will get to pick the highest of their computer-moderated grade or mock grade – or re-sit the exams altogether.

The overhaul comes after Scotland overturned more than 124,000 results after admitting poorer children had been penalised by computer moderation, leading to a grovelling apology from the Scottish National Party, which runs the nation’s schools.

But general secretary of the Association of School and College Leaders Geoff Barton warned the new plan could create "massive inconsistency" and ministers were simply trying to prove they were "sympathetic" to kids forced to cope with school closures.

"The Government doesn't appear to understand how mock exams work.

"They aren't a set of exams which all conform to the same standards. The clue is in the name 'mock'."

Not only are mock exams not standardised but some kids might not have sat them before schools were forced to close in March, Mr Barton warned.

In a dramatic U-turn yesterday, Scotland’s education chief John Swinney was forced to allow pupils to be given higher grades based solely on their teacher assessment.

Mr Barton said today: "If the Government wanted to change the system it should have spent at least a few days discussing the options rather than rushing out a panicked and chaotic response.

"I think perhaps in response to what's happened in Scotland, what the Government is saying is we need to give another form of appeal to young people.

"And if what that means is they can say 'point to my mock results, that shows I am better than my final results'.

"So long as that's not automatically guaranteeing that they're going to get that result, which I think just adds another inequality, then I can understand the thinking there – and I suspect it's a Government wanting to show that it too, like the Government in Scotland, is being sympathetic to children and young people in unprecedented times."

Research by University College London showed that up to 74 per cent of predicted grades are an overestimate of exam performance.

It also show 80 per cent of teacher predictions of A-level outcomes from a previous year were inaccurate.

Kids waiting to get the results tomorrow said the last-minute frenzy of changes made it more traumatic for them.

Kejti Ismail, from Leicester, studies biology, chemistry and mathematics and said she felt the decision has piled on added stress.

The 18-year-old said: "Not only have we been off school for around five months, but all the pupils have gone through so much stress at home with the virus and the pandemic.

"Our results have actually been the last thing on our mind and studying for them because we're too stressed to even think."

She added: "No-one prepares for mocks as much as we prepare for the real exams … I just think it's so unfair."

Cheyenne Williams, an 18-year-old from Barnhill Community High School in north west London, said: "I find all of these last-minute changes to be unprofessional and now I feel even more confused and stressed."

She also said some students might have cheated on the mock exams: "Personally, my school takes mocks really seriously as we take them in an exam hall with invigilator … however, I do think that other students could still find ways to cheat."

"For example, if they find the mock paper online beforehand or if their school doesn't supervise mocks as harshly."

Schools minister Nick Gibb told LBC this morning that "40% of grades will have been adjusted tomorrow but mostly by, the vast majority by just one grade."

It could mean that thousands will get lower grades than their teachers thought they should get – and potentially causing fresh confusion for universities and schools across the country.

Experts have warned it will likely be the kids in the middle of the class who will lose out.

Director of the Centre for Education and Employment Research at the University of Buckingham Professor Alan Smithers said: "While teachers will generally have a clear idea of the top performers and those who struggle the most, they will be hard-pressed to distinguish those in the middle."

Mr Williamson said every kids wants to know they will "be treated fairly".

He added that the new system would give students a "safety net" by letting them rely on their mock results for grades.

He said: "We are creating a triple process to ensure they can have the confidence to take the next steps forward in work or education."

“No one wanted to cancel exams – they are the best and fairest form of assessment, but the disruption caused by Covid-19 meant they were not possible.

“This triple lock system will help make sure that we award the fairest results possible and reassure our young people and help them get on with the next stage of their lives.”

The Labour party jumped at the opportunity to urge No10 to change its position after the chaos in Scotland. 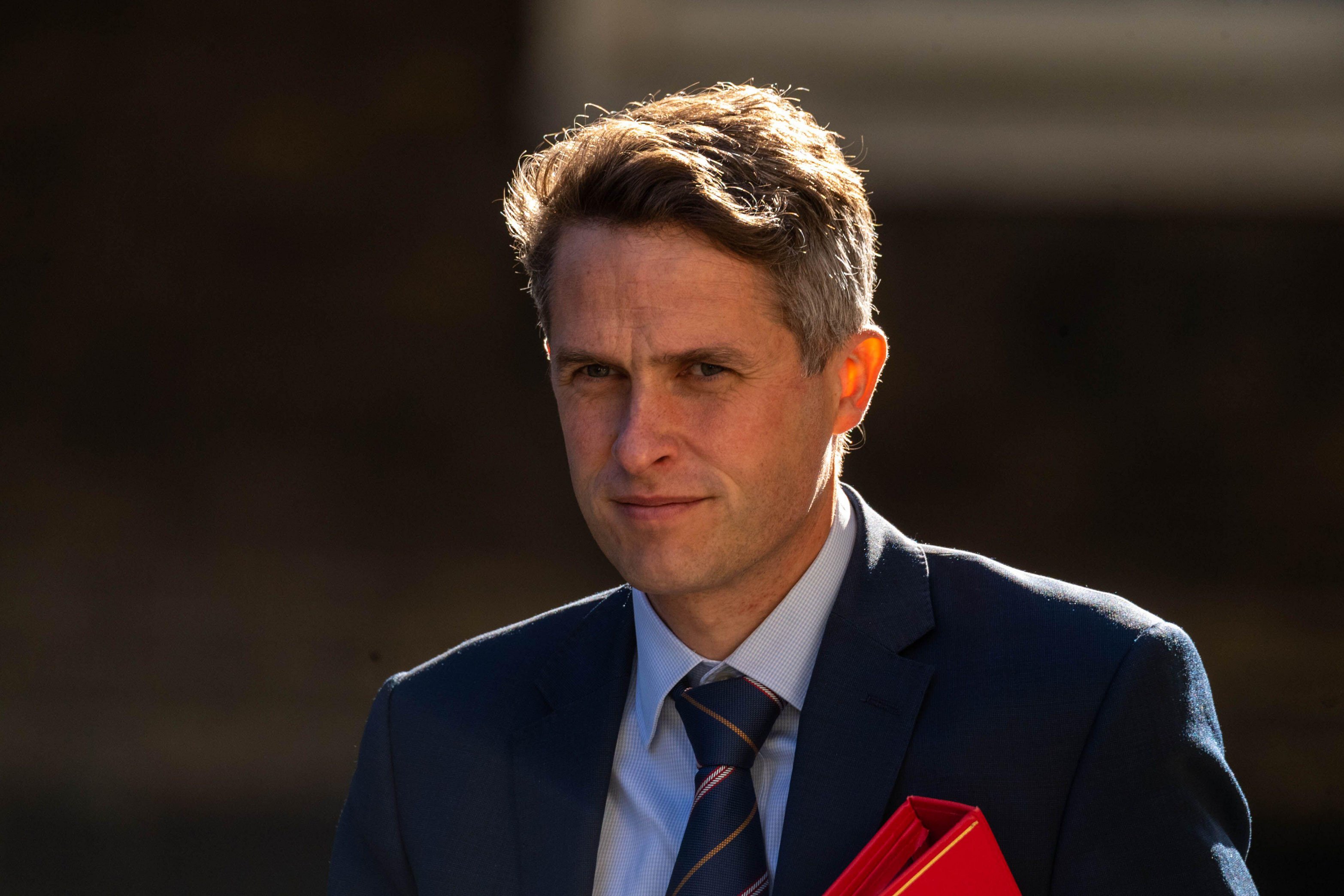 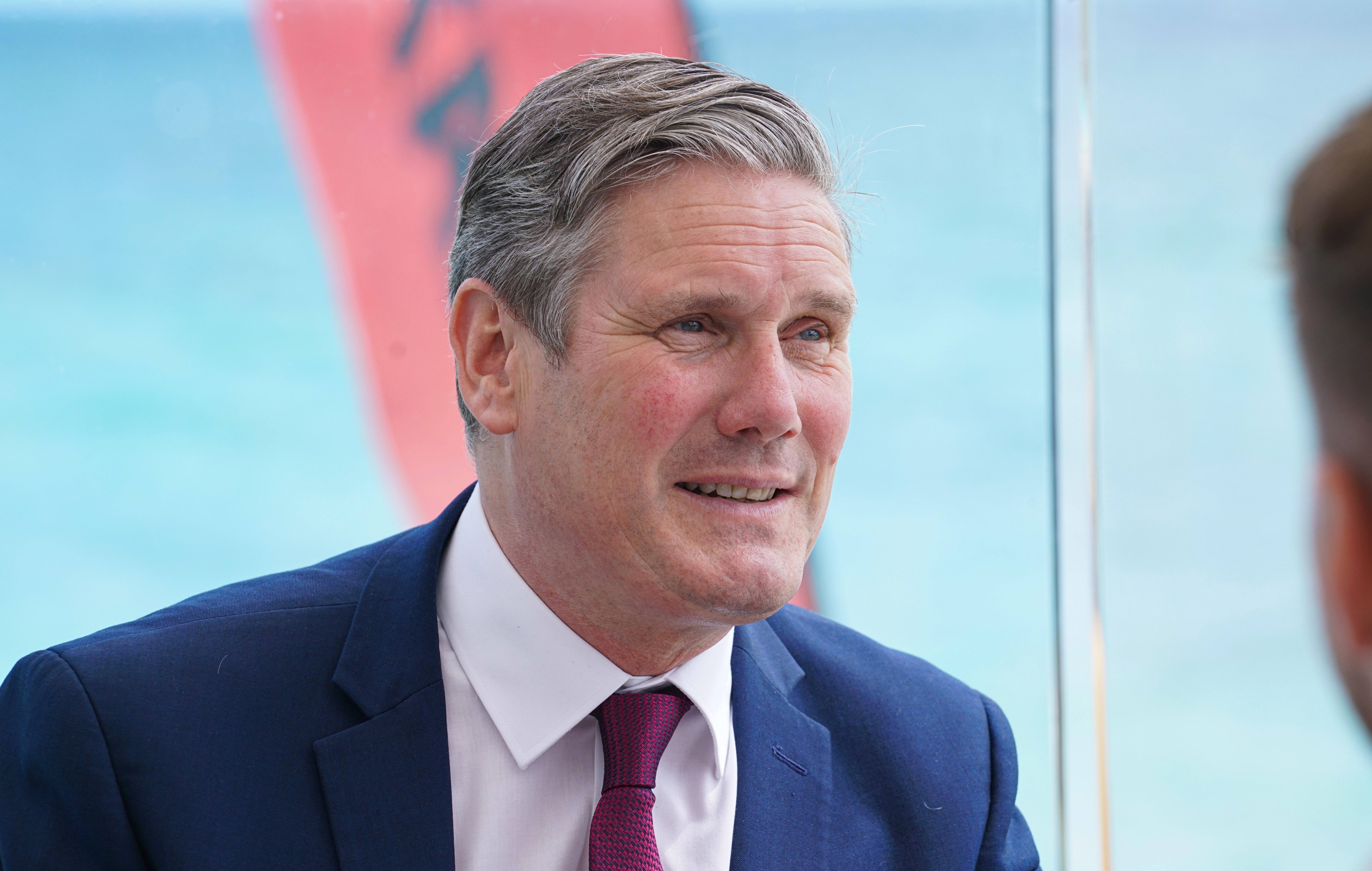 Leader Sir Keir Starmer warned that the lives of hundreds of thousands of youngsters could be blighted because “the computer says no”.

He said: "The SNP have been forced into a humiliating U-turn after a shambolic few days.

Monster gave Angel a life sentence but he'll be out in two years, say family

Currys driver sacked over 'creepy texts' to customers 'has lost everything'

“With 24 hours before results are released, I would urge the Prime Minister to change course, or he risks robbing a generation of their future.”

Whitehall sources insisted computer moderation would not be scrapped but allowing mock grades if higher would give pupils extra protection.

An extra £30million will be handed to schools to fund resit exams in September for pupils unhappy with their marks.