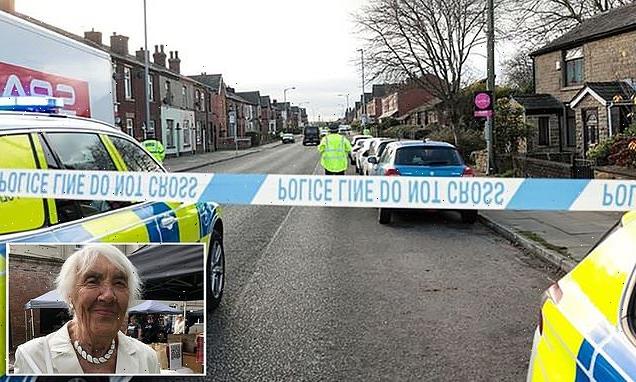 Lollipop lady, 87, dies in crash on road she campaigned to make safer

A lollipop lady has died in a crash on road she campaigned to make safer in what heartbroken family have described as a ‘tragic irony’.

Irene Allen, who is thought to have been ‘the first lollipop lady in Bury’ was seriously injured after being involved in a collision in Walmersley Road in the town on December 6.

The 87-year-old was taken to hospital, but never regained consciousness and sadly passed away several days later on December 11.

Her family have paid tribute to the grandmother-of-three who ‘always put others before herself’, revealing she had fought to make the road safer for school children to cross in the 1960s. 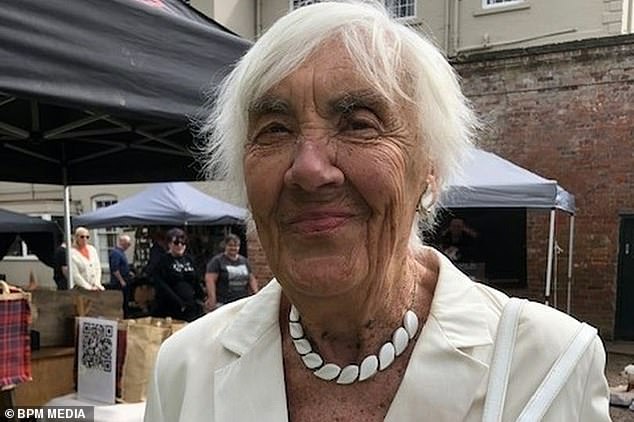 Irene Allen, who was ‘the first lollipop lady in Bury’, died on December 11 after being hit by a vehicle. Pictured: Irene Allen

Irene’s daughter Melanie paid tribute to her mother in a statement released by Greater Manchester Police (GMP), which is investigating the incident.

‘Irene was a much loved ex-medical receptionist at Ribblesdale House and AgeUK Jubilee Centre committee member,’ she said.

‘Irene lost the fight for her life on Sunday December 11, she had been involved in a road traffic collision on Walmersley Road, Bury, on Tuesday morning, and despite the best efforts of Salford Royal Rescue and ICU teams, Irene never fully regained consciousness.

‘The police are continuing to investigate the circumstances but a post-mortem concluded that she died of multiple injuries caused by the collision. 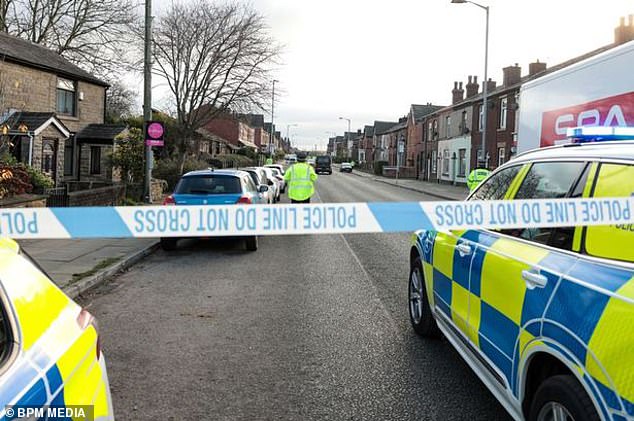 The 87-year-old was involved in a collision with a vehicle in Walmersley Road, a street she had campaigned to make safer for children in the 1960s. Pictured: Police tape and vehicles on Walmersley Road

‘Irene, a keen walker and Rawtenstall Cricket fan, leaves behind a daughter and three grandchildren, and a whole community who miss her sunny personality.

‘Always putting others before herself, in the mid 1960s Irene complained to Bury Council about the lack of safe crossings for school children across the busy Walmersley Road and became the newsworthy first lollipop lady in Bury.

‘This tragic irony sits with us today.’

GMP has urged anyone with footage from the area in the moments leading up to and before the collision to come forward.