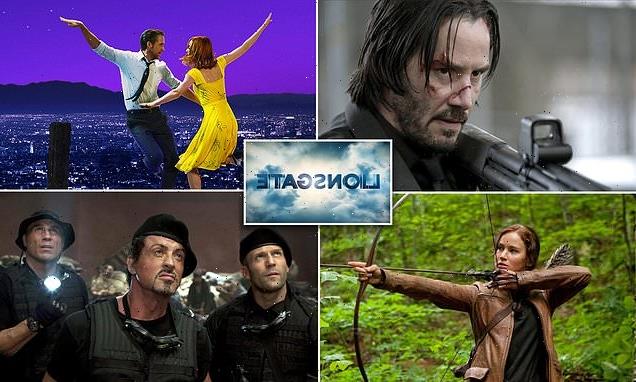 Lionsgate 'is set to sell a stake in its studio business'

Lionsgate ‘is set to sell a stake in its studio business’ which includes a library of more than 17,000 film and TV titles, including The Hunger Games, Mad Men and The Expendables

Lionsgate is preparing to sell a stake in its studio business while moving forward with a gradual separation and rebranding of Starz, its cable and streaming division.

Previously, the company held talks to discuss selling a 20 percent stake in Starz, but it now believes Lionsgate is a more feasible option for investors, according to CNBC.

The studio has produced several films and TV shows and holds a library of more than 17,000 titles.

A subsequent securities filing Wednesday says Lionsgate is moving toward separating itself from Starz.

‘As negotiations progress, we have increased our focus on the possibility of spinning our studio business, creating a number of financial and strategic benefits,’ the SEC filing reads.

‘In that regard, we are continuing productive negotiations with prospective strategic and financial partners on both sides of our business.’

Despite the eventual separation, the streaming service Starzplay will be rebranded as Lionsgate+ everywhere except in the United States and Canada. 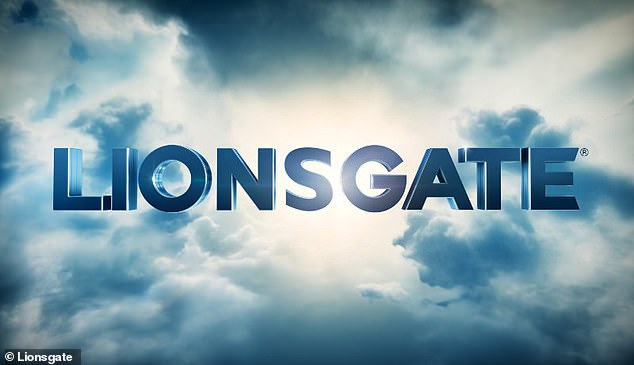 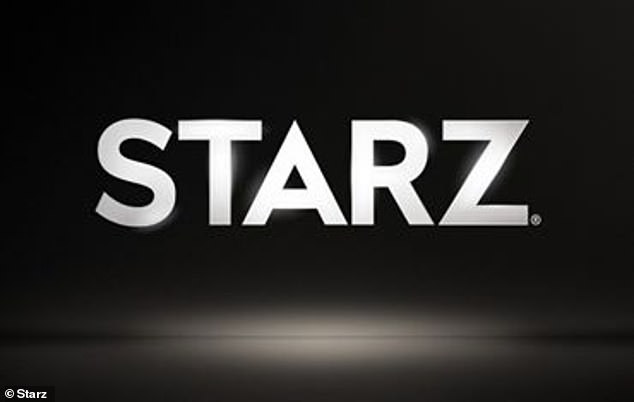 The company was previously set to sell a 20 percent stake in its cable and streaming division, Starz 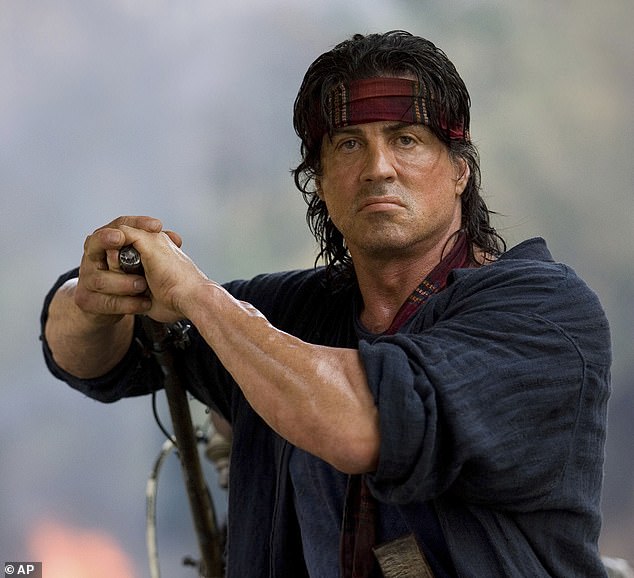 Lionsgate then decided, in order to generate an immediate sum of capital, to sell a portion of its studio business. The company believes its library of movies and TV shows is a better sell

Included in the vast library held by the studio are films like ‘Rambo,’ ‘The Hunger Games’ and ‘Saw,’ in addition to shows like ‘Mad Men’ (pictured)

A gradual sale of stakes in Lionsgate and its separation from Starz will allow the company to later sell both assets entirely as it looks to maximize value for shareholders.

Lionsgate’s current market valuation is estimated at $1.8 billion, which is down from nearly $7 billion in 2018.

With a stock hovering over $8, the company reported a loss of $50 million in its fiscal fourth quarter ending in March 2022.

Lionsgate purchased Starz in 2016 for $4.4 billion, leading to the streaming service upgrading its number of original series from six to 11.

Selling a stake in the company will provide an immediate source of capital. 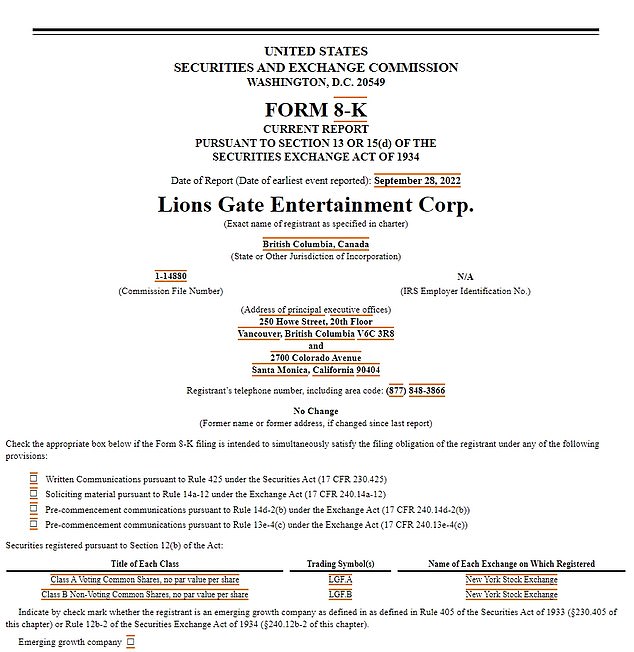 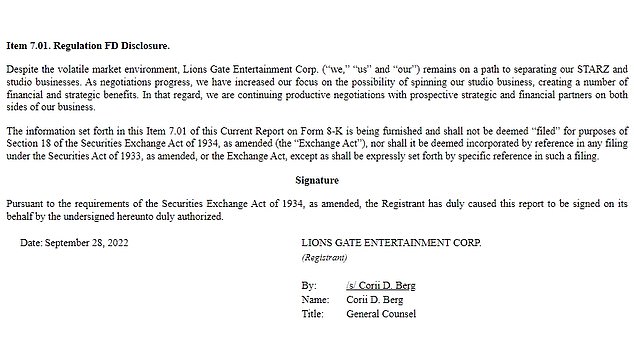 Pictured: A securities filing by Lionsgate indicating the company progressing toward separating from STARZ