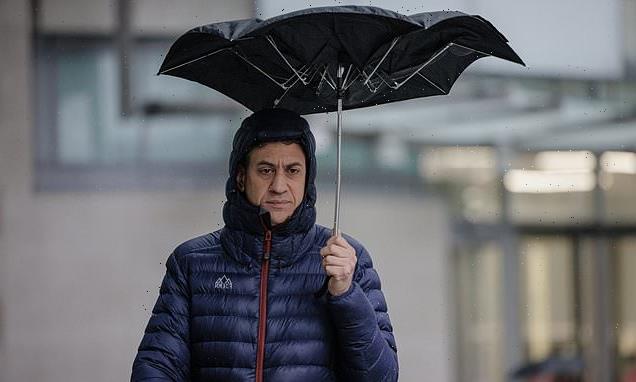 Labour’s Ed Miliband today backed calls for taxpayers’ money to be given to countries such as Pakistan and the Maldives for ‘loss and damage’ from climate change.

The shadow climate and net zero secretary insisted it was ‘morally right’ to hand money to poorer nations that are ‘on the frontline of the climate crisis’.

As the Cop-27 climate change summit begins in Egypt, Mr Miliband stressed it would also be in Britain’s ‘self-interest’ to boost aid to developing countries.

But, while he highlighted both Pakistan and the Maldives as possible recipients of ‘loss and damage’ payments, he denied it would also see China handed cash.

Mr Miliband also shied away from describing payments to developing countries as ‘reparations’ for climate change damage, adding that ‘lots of people are allergic to the term “reparations”‘.

A debate over ‘loss and damage’ is expected to be a key issue at the Cop-27 summit, with developing countries having already made demands ahead of the Egypt gathering.

The G77+ China group of nations are also set to repeat their call for a dedicated financing facility for loss and damage. 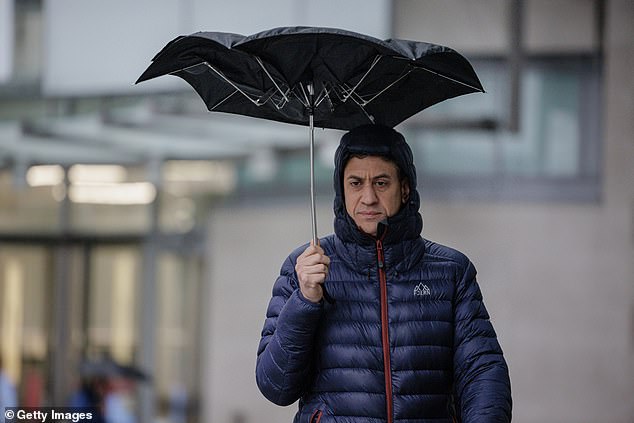 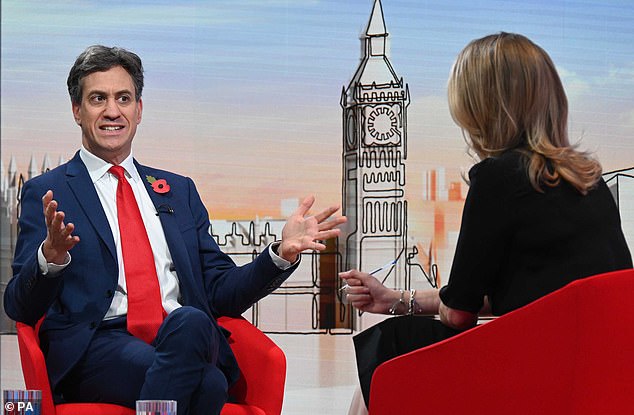 As the Cop-27 climate change summit begins in Egypt, the Labour shadow minister stressed it would also be in Britain’s ‘self-interest’ to boost aid to developing countries 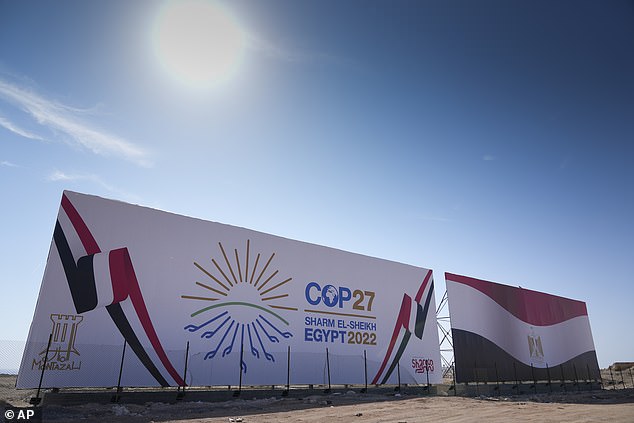 A debate over ‘loss and damage’ is expected to be a key issue at the Cop-27 summit, with developing countries having already made demands ahead of the Egypt gathering 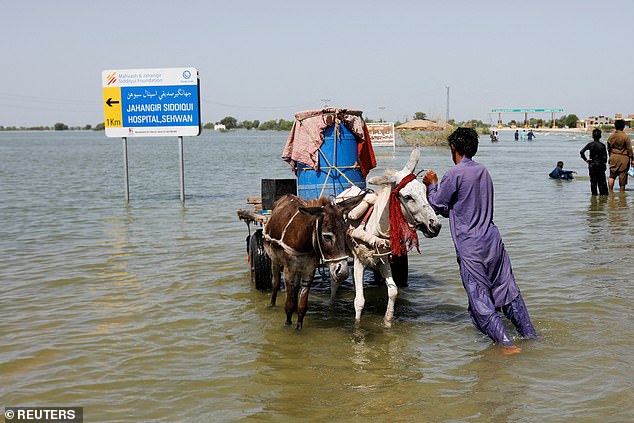 Asked whether a Labour government would pay reparations to developing countries for climate change, Mr Miliband told the BBC’s Sunday with Laura Kuenssberg show: ‘I don’t see it as about reparations and, actually, when you talk to lots of campaigners they don’t either.

‘This is about the issue also called loss and damage. This is the fact that poorer countries are facing massive effects of climate change.

‘We see it all round the world.’

Pressed on whether China – the world’s second-largest economy – could be a recipient of climate payments, Mr Miliband said: ‘It’s not about China, no it’s not about China. I don’t think China is necessarily asking for money.

‘This is about poorer countries that are on the frontline of the climate crisis – Pakistan had these disastrous floods recently, 30 per cent of the country under water.

Pakistan’s receipt of foreign aid from Britain has often been criticised due to the Asian country’s development of a space programme and nuclear weapons.

Asked to confirm whether Labour, if they won power at the next election, would give money to developing nations to combat climate change, Mr Miliband replied: ‘Absolutely it’s about supporting poorer countries, completely right.

‘It’s morally right but it’s also in our self-interest too. Because if we don’t act and we don’t help countries around the world, we’re going to end up with the problems that countries face – in terms of refugees, for example – coming back onto us.’

‘That’s not what this is about. This is about countries like the Maldives, like Pakistan  and others.