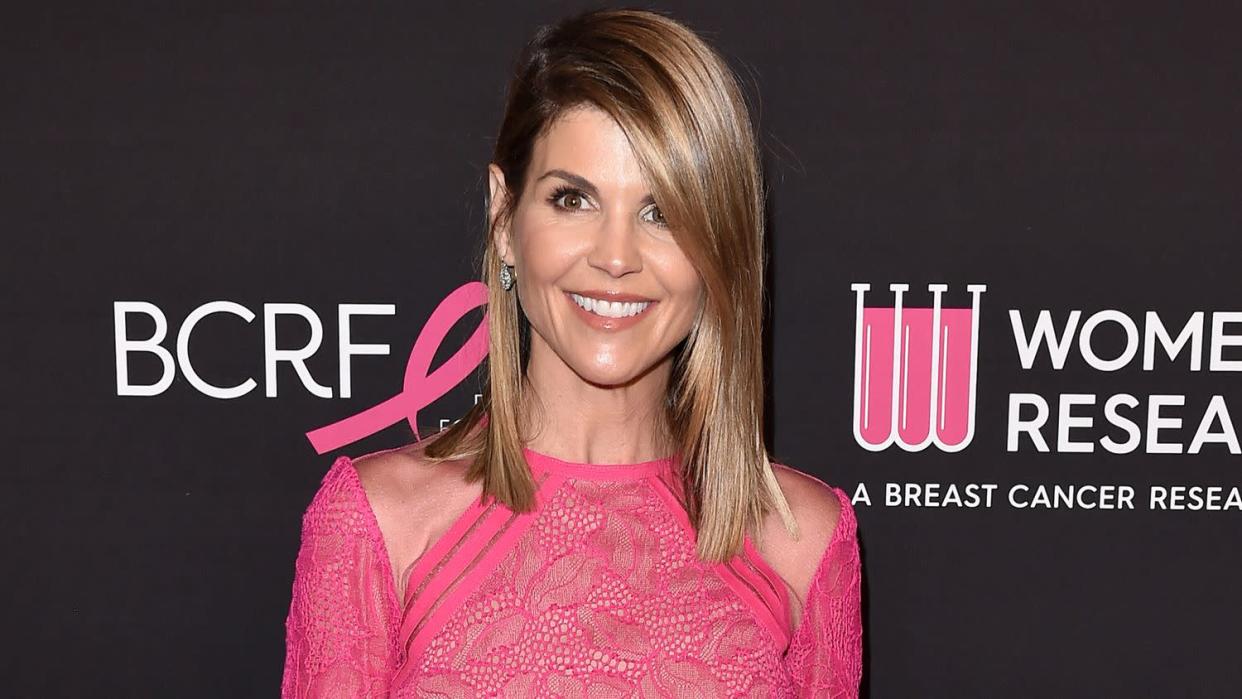 Lori Loughlin is moving on.

The actress, 58, has been granted permission by a judge to travel to Canada for work, two years after she pleaded guilty in a college admissions scandal and was sentenced to two months in jail.

According to a court document issued August 5 and obtained by PEOPLE Wednesday, U.S. District Judge Nathaniel M. Gorton approved a request for the Full House alum to visit Canada this fall for a week-long work trip. The visit is set for either September or October, contingent if Loughlin accepts the filming job.

The memo notes that “Ms. Loughlin has remained in compliance during her term of supervised release,” having paid a $150,000 fine and completed a community service requirement.

Loughlin has slowly been stepping back into the spotlight after making national headlines for her involvement in the college admissions scandal organized by Rick Singer. Last September, the star booked her first acting role post-scandal, revisiting her former When Calls the Heart role in its When Hope Calls spinoff.

This casting marked a major career turn for Loughlin after she was previously written off the series.

Loughlin later attended a special Valentine’s Day dinner hosted by Kris Jenner. And in June, she made her return to the red carpet at the DesignCare 2022 Gala benefiting the HollyRod Foundation.

Last month, she opened up about her desire to give back to communities in need and her volunteer efforts with Project Angel Food. 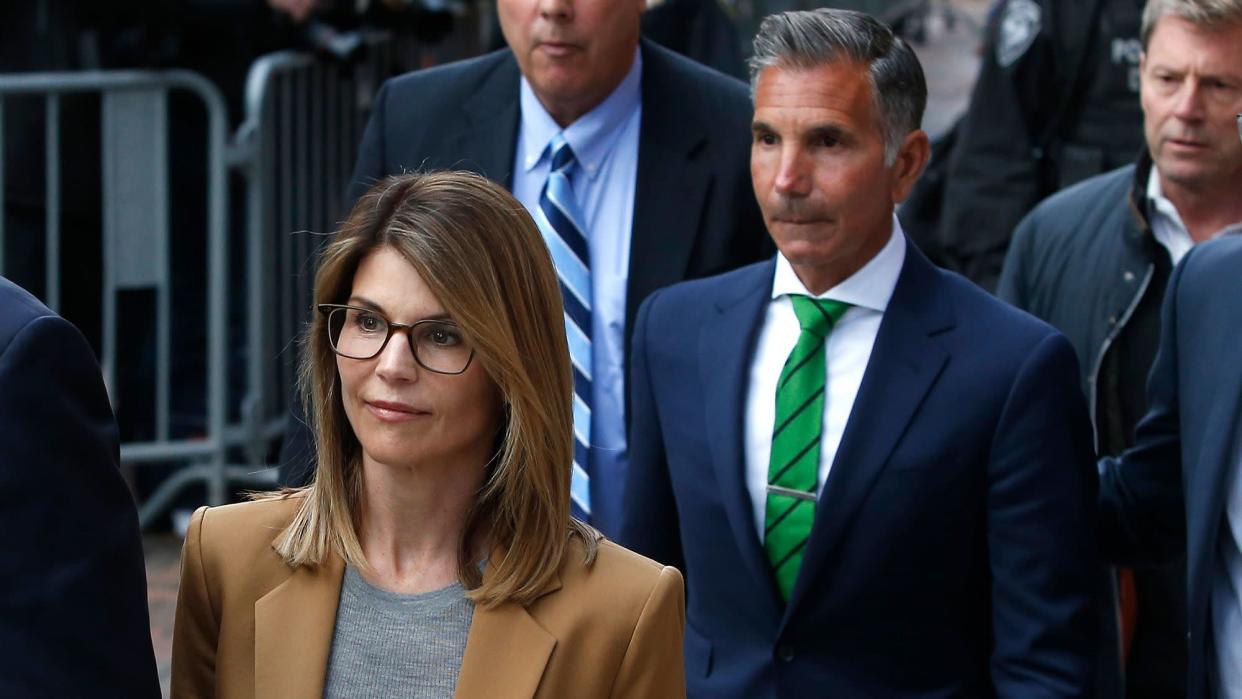 As Loughlin and other volunteers shared testimonials about their experience, the star revealed how volunteering with the organization helped her during a tough time.

“It is a community, it is a family, and all the people that work here are so wonderful,” she explained in the segment, broadcasted on Los Angeles’ KTLA 5.

“They have welcomed me with such open arms at a time when I was feeling particularly down and broken,” she continued. “That’s how I found a home here, and that’s what I feel like they did for me, and that’s why I’m so proud to be here and working with this organization, because they really do care. It’s really a community.”

Loughlin and husband Mossimo Giannulli, 59, pleaded guilty in 2020 to conspiracy to commit fraud. She spent two months in jail later that year and was ordered to complete 150 community service hours upon her release.

Never miss a story — sign up for PEOPLE’s free daily newsletter to stay up-to-date on the best of what PEOPLE has to offer, from juicy celebrity news to compelling human interest stories.

Her fashion designer husband served a five-month prison sentence, which he completed in April 2021.