Jeffrey Epstein is front and center in the new trailer for Hulu’s highly anticipated documentary Victoria’s Secret: Angels and Demons.

Director Matt Tyrnauer explores the lingerie brand’s dark underworld in the Victoria’s Secret exposé, including disgraced former CEO Les Wexner’s close relationship with Epstein, the financier and convicted sex offender who died in 2019 awaiting trial on federal sex-trafficking charges. Wexner, the billionaire who was also behind Bath & Body Works, The Limited and Express as the leader of L Brands, gave Epstein power of attorney within years of meeting him. 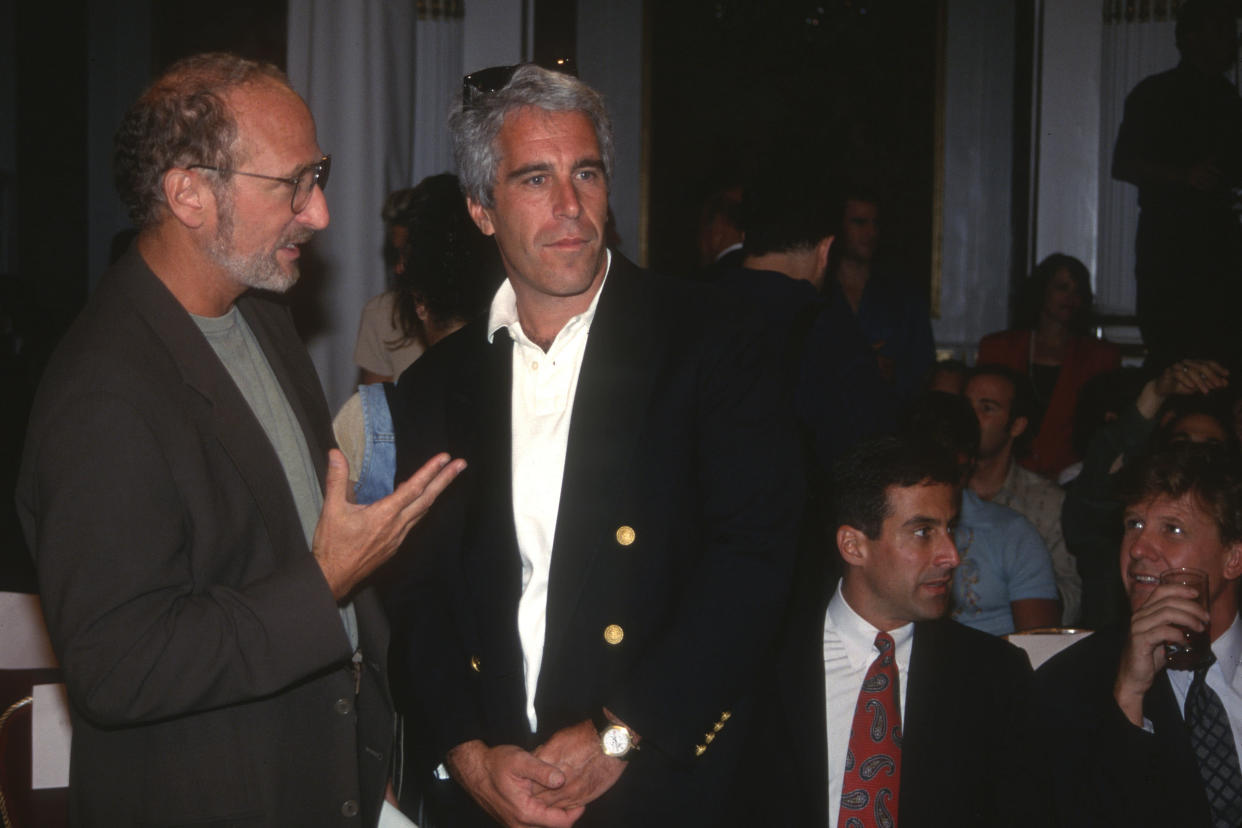 “There wasn’t a part of Wexner’s empire that Epstein didn’t have access to,” the documentary declares, noting Epstein had his hands in at least 20 of Wexner’s companies, 19 trusts and the mogul’s real estate properties.

Wexner denied knowing anything about Epstein’s sordid behavior when it was revealed three years ago just how intertwined he was with Victoria’s Secret. The brand was already on the verge of collapse as sales dwindled and the #MeToo movement brought renewed media scrutiny to its toxic culture, but the Epstein scandal seemed to be the nail in the coffin of the Wexner era.