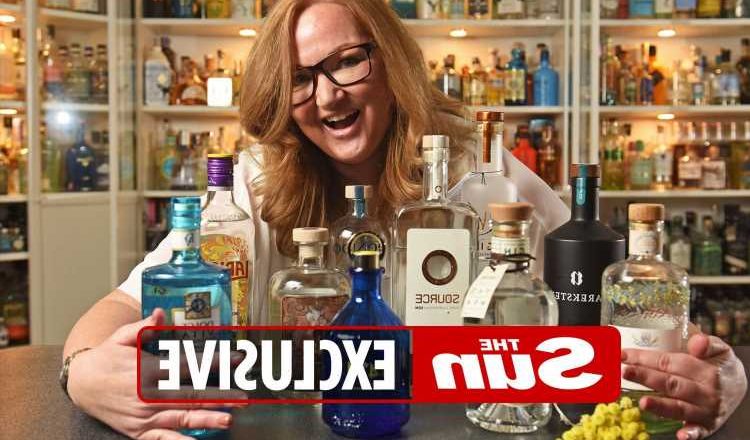 Allison Strydom has spent the past five years filling cupboards at home with the tipple once called “mother’s ruin”. 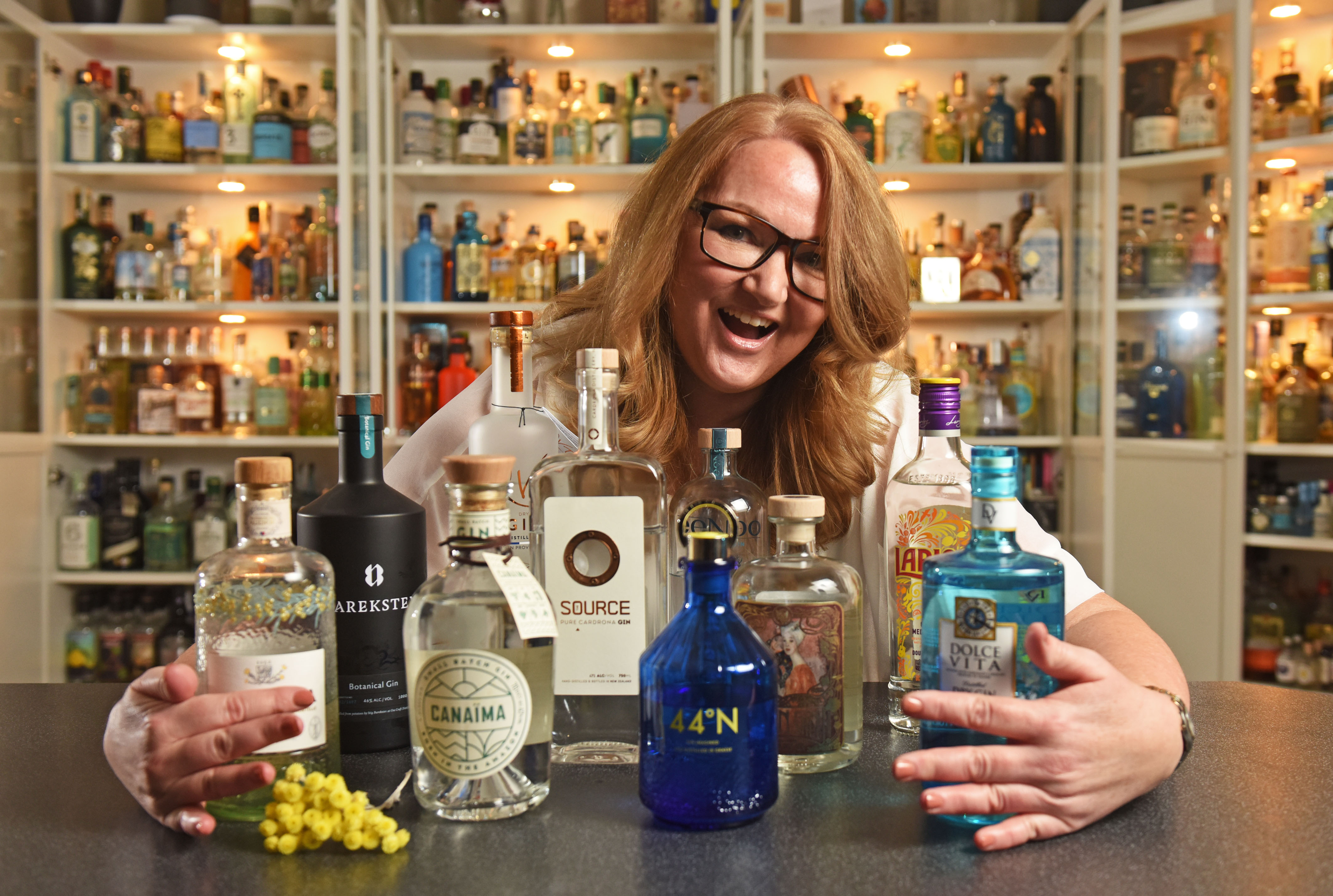 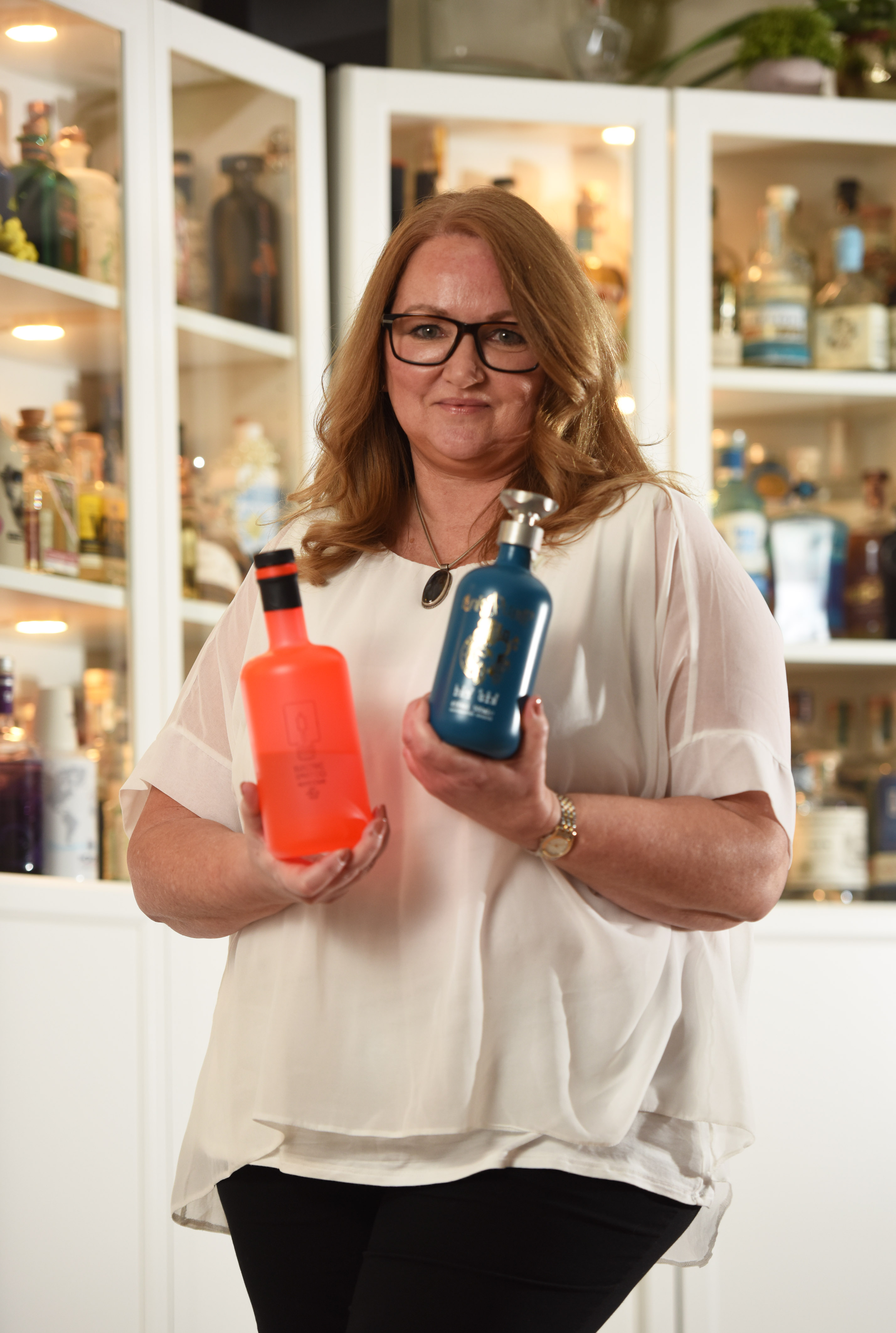 She fell in love with traditional G&T after visiting a distillery with a pal.

The 56-year-old now has a bottle from every country in Europe in her gin palace at her home in Twickenham, West London.

Such is the respect for her collection — also featuring brands from Canada, United States, New Zealand, Australia, Japan, India and South East Asia — that she is gifted alcohol from firms to review on her blog.

The mum of two said: “I’ve been drinking gin for as long as I can remember, but following the boom a few years ago, it became more interesting. I manipulated my social life around gin and loved meeting with distillers and learning their stories.

“I realised each bottle had a really interesting meaning behind it.”

During the first lockdown Allison began virtual gin tours from her living room, trying different gins daily to feature on her Instagram feed. 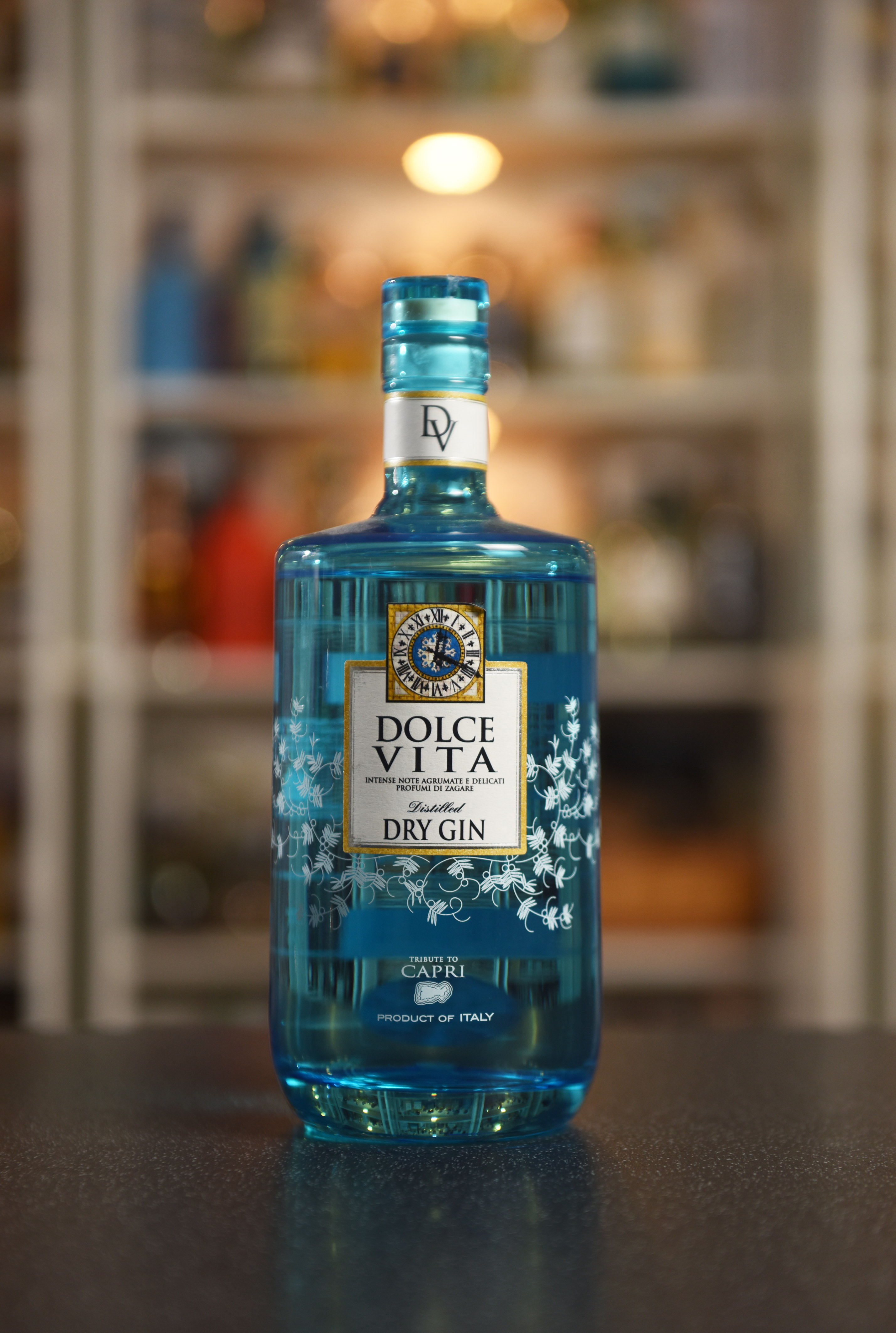