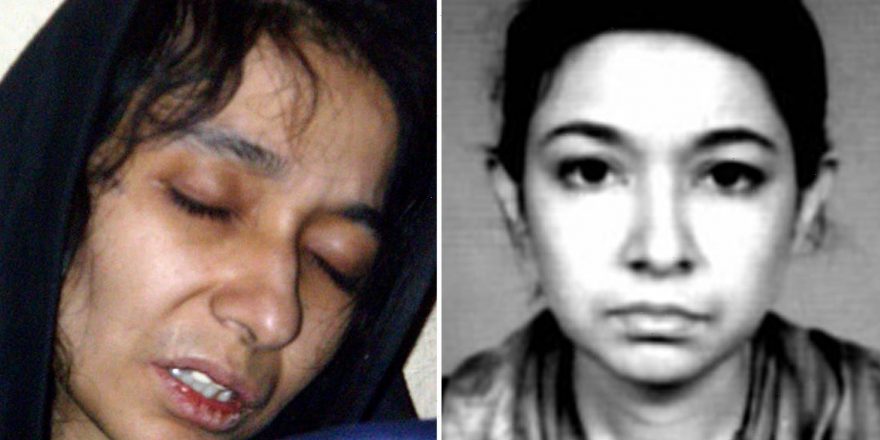 THE man who held four worshippers hostage at a Texas synagogue on Saturday reportedly called for the release of terrorist Aafia Siddiqui.

"Lady Al Qaeda," whose real name is Aafia Siddiqui, was one of America's most wanted terrorists after the September 11 attacks. 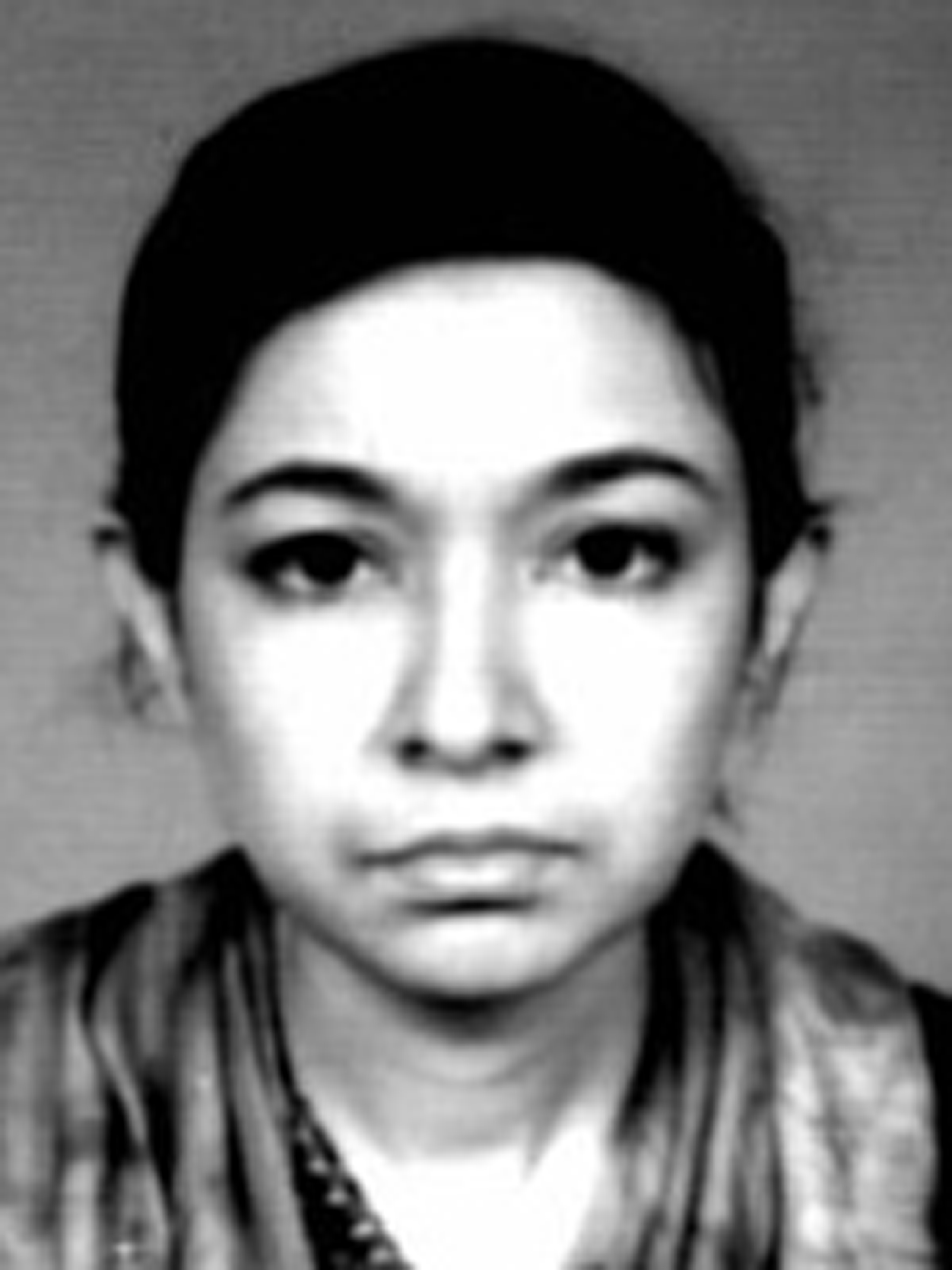 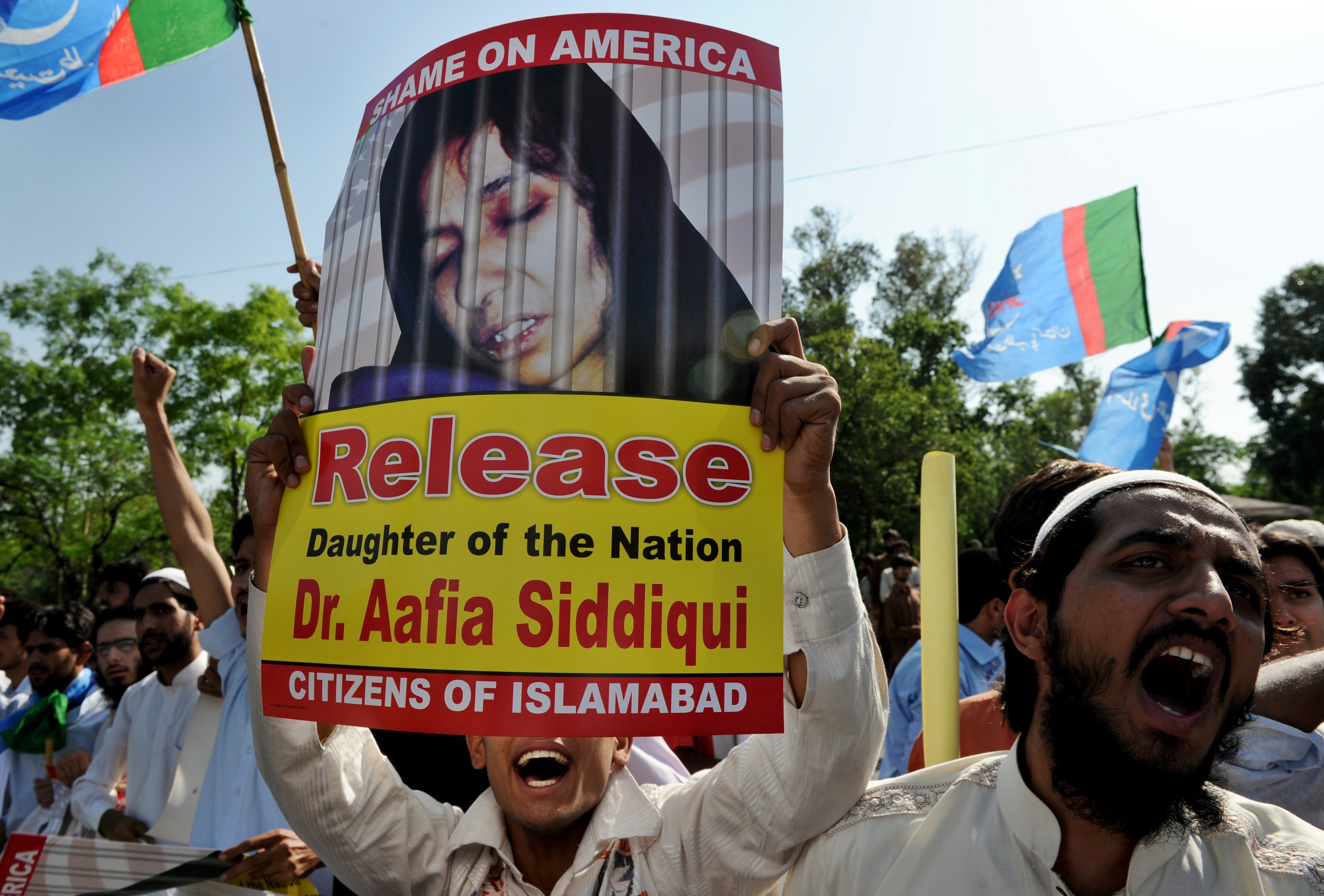 Saturday's 12-hour standoff ended with all the hostages safe, and the hostage-taker dead after loud bangs and gunfire were heard inside the building, according to the FBI.

In a federal prison near the Congregation Beth Israel synagogue in Colleyville, Texas, Siddiqui is serving an 86-year sentence after being convicted in 2010 of trying to kill American service members in Afghanistan.

While inside an Afghan National Police compound in Ghazni in July 2008, Siddiqui stole an Army officer's M-4 and opened fire at FBI agents and US military assigned to interrogate her, according to the federal indictment.

At that time, she was a 37-year-old neuroscientist who studied at prestigious US institutions and spent 12 years in America.

But post-9/11, anti-Muslim sentiments in the country, prisoner treatment at Guantanamo Bay prison, and American military action in the Middle East appeared to radicalize her, and she popped on federal law enforcement agencies' radars.

During a May 2004 press conference, federal authorities described her as an “Al Qaeda operative and facilitator” and warned of intelligence showing Al Qaeda was planning an attack in the coming months. 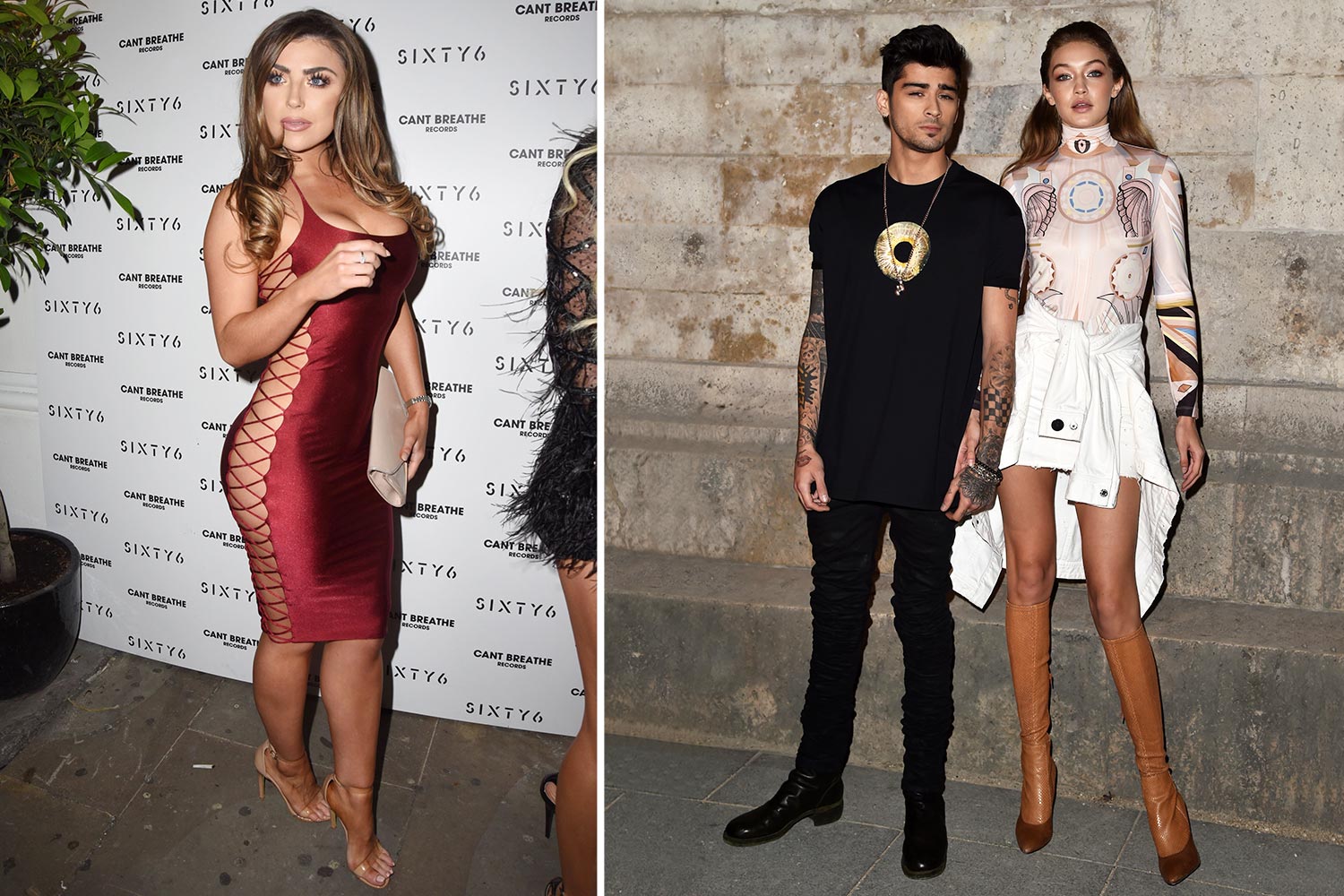 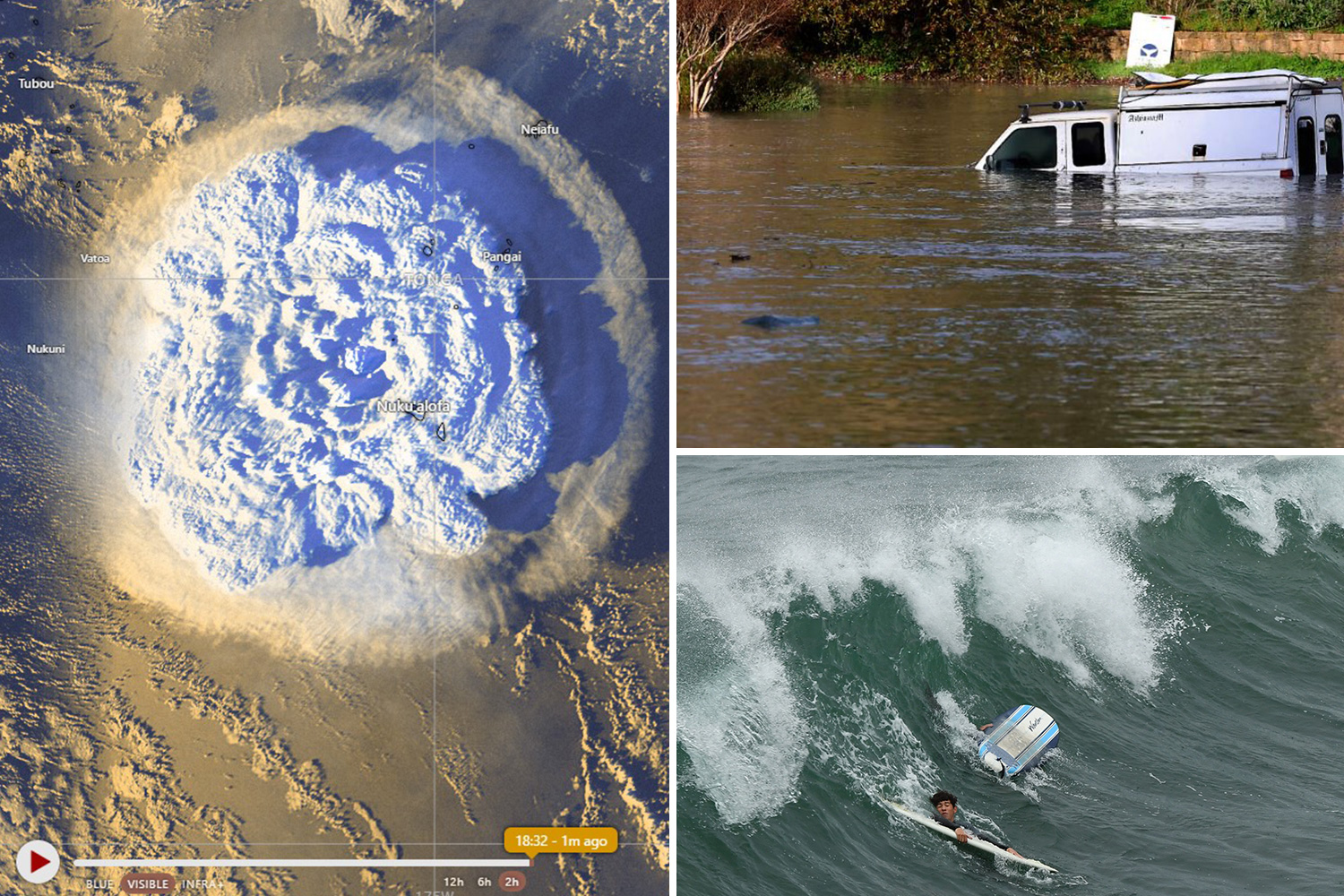 'GET TO HIGH GROUND'

During her arrest, authorities found a damning, two-page, handwritten memo where she mentioned “dirty bombs" and listed potential US sites that could be targeted in a “mass casualty attack."

Siddiqui wrote in the first line, "To all Americans loyal to the USA: This comes from someone the ignorant among you may consider to be their 'enemy' based on the propaganda put forth by the zionist-controlled US media."

"The war will go on with INNOCENT LIVES BEING LOST ON BOTH SIDES!" she wrote.

She claimed war in the Middle East after 9/11 was meant to "benefit Israel."

"Study the history of the Jews. They have always back stabbed everyone who has taken pity on them and made the 'fatal' error of giving them shelter," Siddiqui wrote.

"It is this ungrateful backstabbing by the Jews that has caused them to be mercilessly expelled from wherever they gain strength. This is why 'Holocausts' keep happening to them repeatedly!!

"But if they would learn to be grateful and change their behavior!! But they will not! And history will repeat itself, as it always does."

During psychological evaluations, "She has identified her dissatisfaction with her attorneys because she perceives them to be Jewish and therefore not likely to act in her best interest," court documents said. 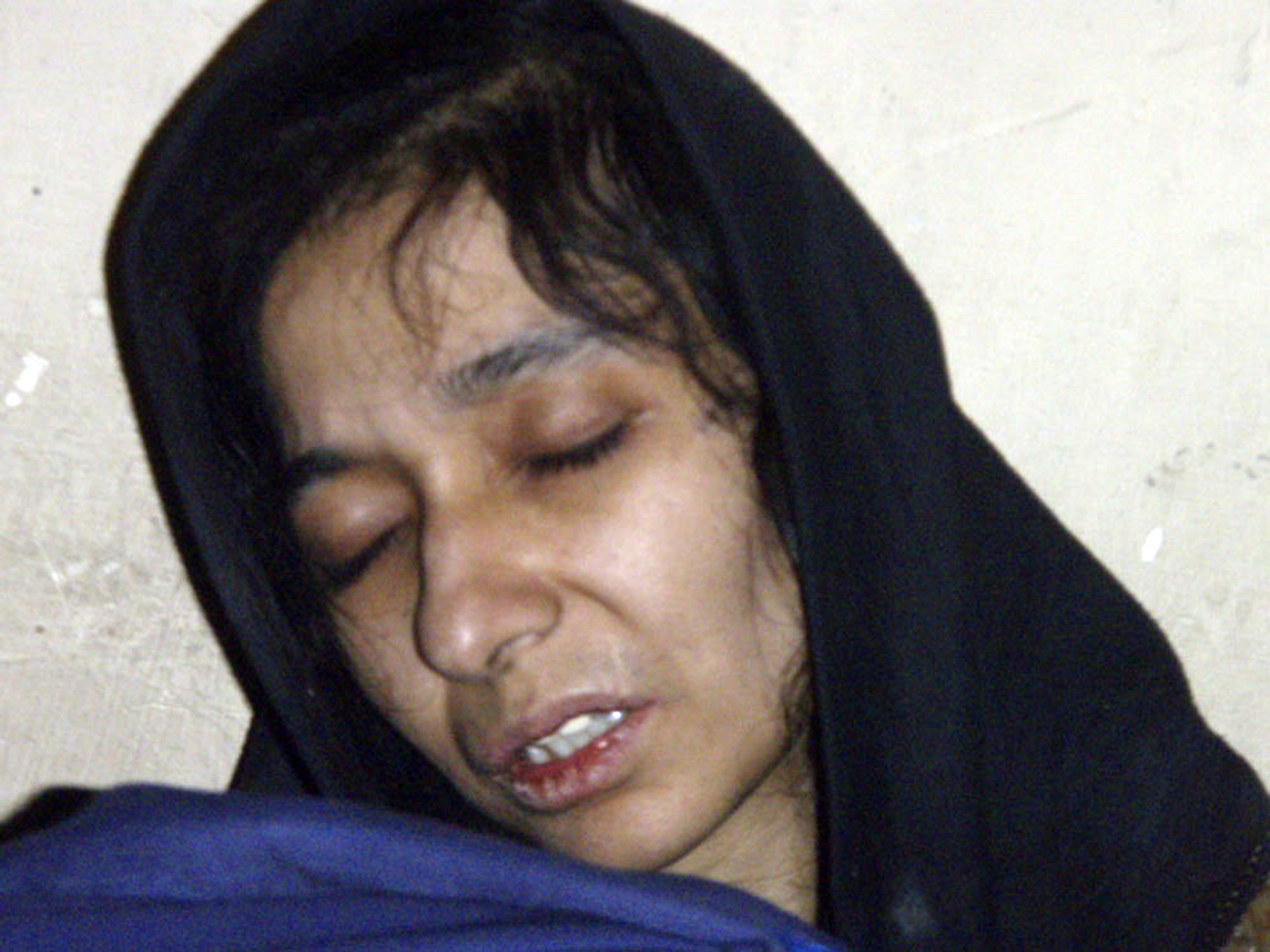 CALLS TO HER BROTHER

Early reports about Saturday's hostage situation inaccurately said the man responsible was Siddiqui's brother after he was heard calling her "sister."

Her brother, who lived in Texas according to the 2008 indictment, released a statement saying he's not related to the synagogue suspect.

A lawyer for the Council on American-Islamic Relations, representing her brother Muhammad, condemned the attack and said the family was working "for the release of their sister from incarceration by legal and non-violent means only."

In 2008, while Siddiqui's legal proceedings unfolded, she spoke to her brother from prison.

During an October 9, 2008, phone call between Siddiqui and her brother,
her brother told her, "You need to trust me here with the lawyers that I bring. They may not all be Pakistanis.

To which Siddiqui responded: 'I am sorry. I am not going to talk to
the lawyer if they are non-Muslims. I just had it. I am sorry,'" according to court documents. 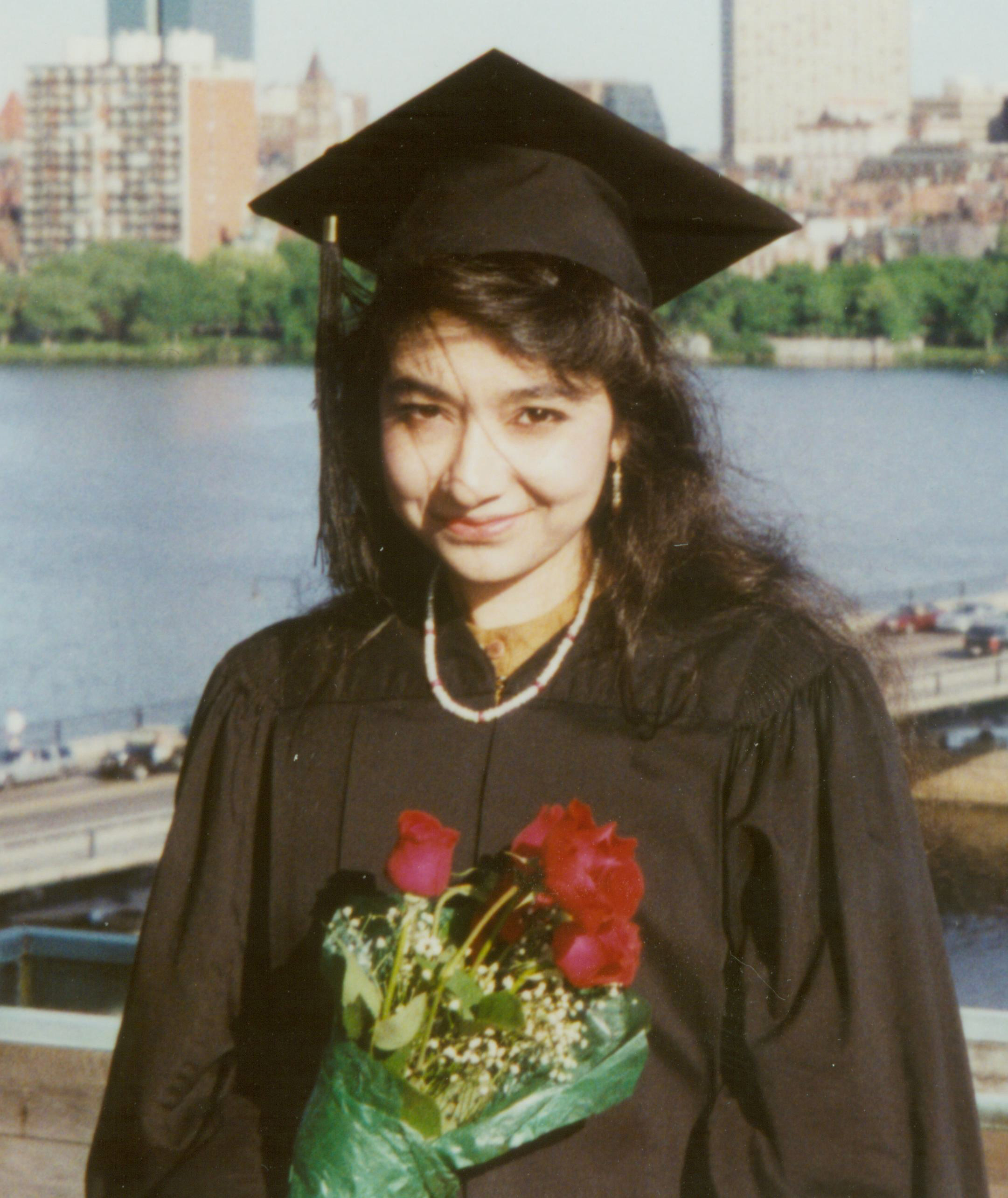 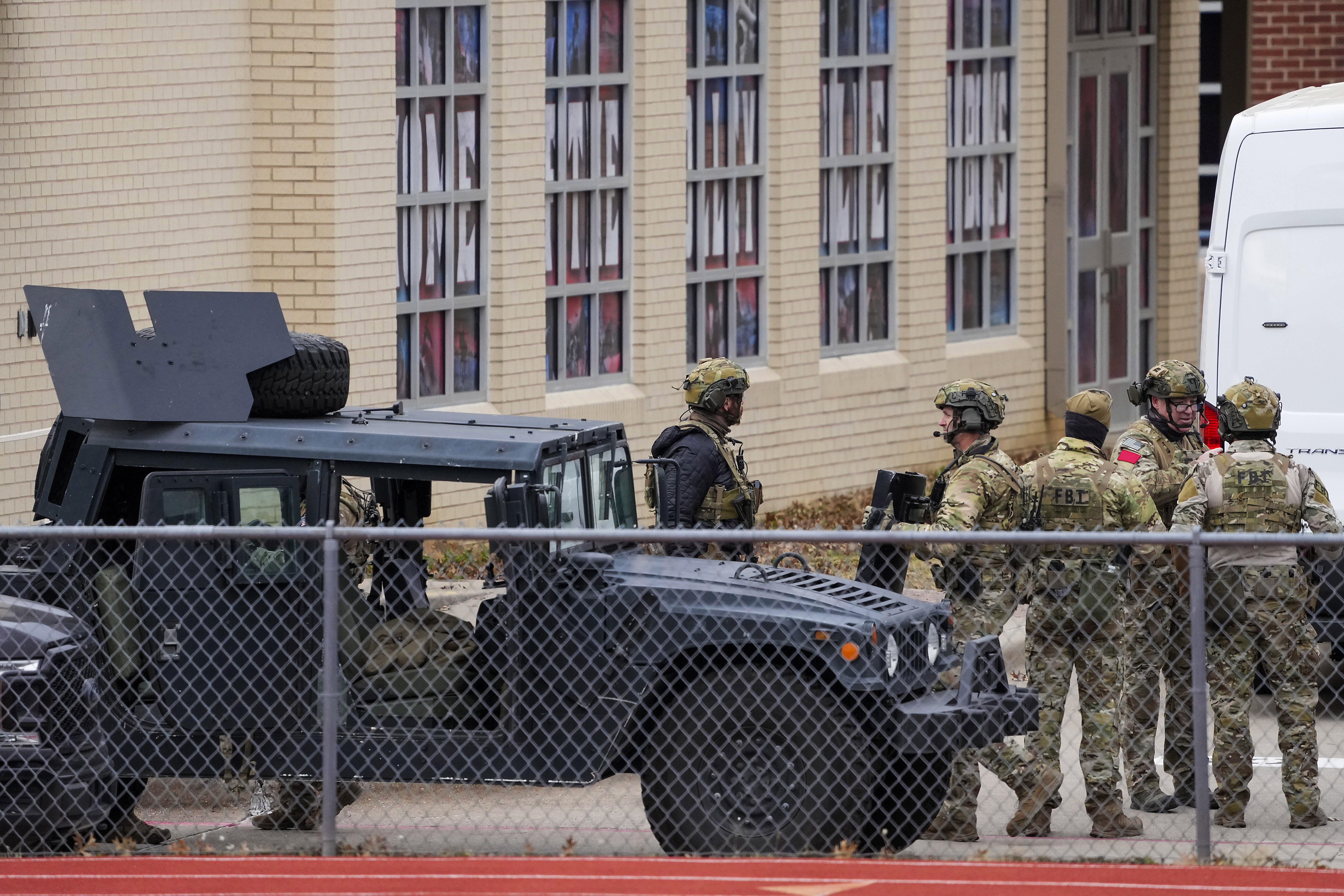