Home » World News » How Social Security could change under Biden

How Social Security could change under Biden 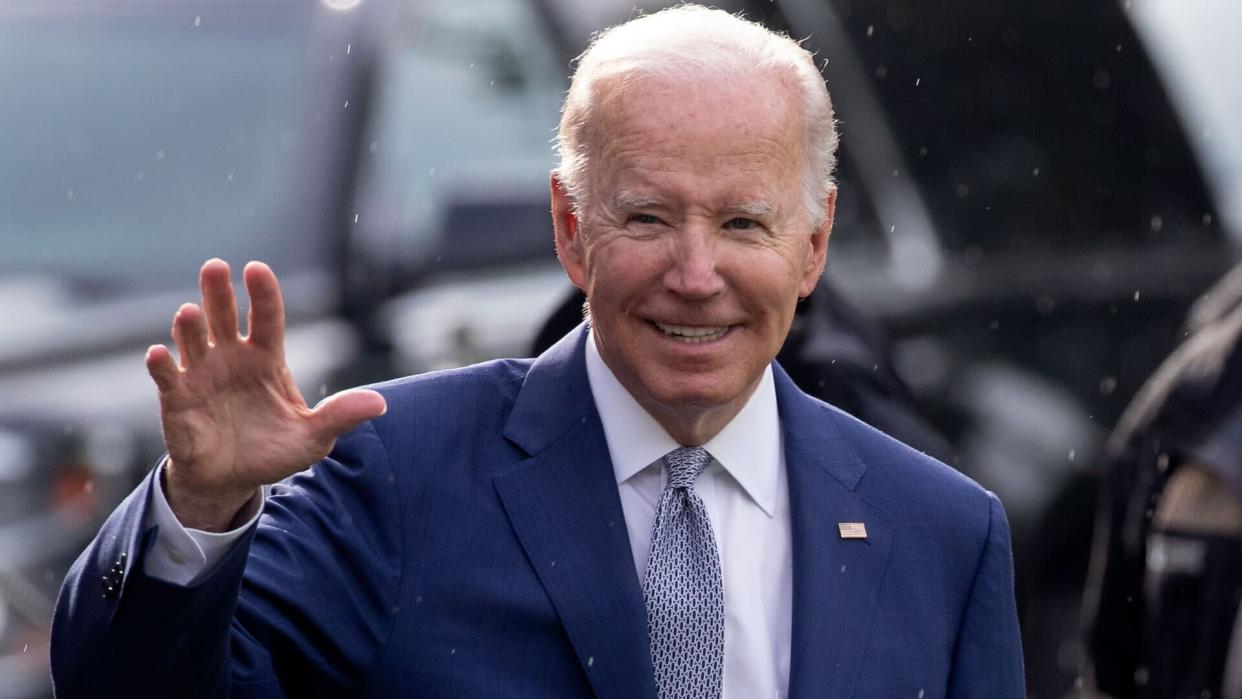 President Joe Biden has his hands full when it comes to Social Security.

As the percentage of retirees relative to current workers grows, thanks in large part to increased longevity, the Social Security Trust Fund is hemorrhaging money. As currently structured, the trustees overseeing the program estimate that the trust fund will be depleted by 2034, at which point benefits will have to be cut to 77% of current levels.

To help preserve current projected benefits amounts, changes will have to be made to the system — and the sooner the better. Here are a few of the proposals that the Biden Administration has floated to help correct the problem, along with additional changes it may be eyeing.

One of the primary changes the Biden Administration wants to make to Social Security will actually increase its liabilities. Specifically, Biden wants to increase benefit amounts to a minimum of 125% of the federal poverty level for those who have worked at least 30 years. This minimum benefit would apply regardless of a worker’s earning history. Those who have just a 20-year work record would see benefits bumped up by 5%, while widows and widowers would receive about 20% extra.

Social Security Taxes on Those Earning $400,000 and Up

Social Security is funded in large part by payroll taxes of 12.4% on current workers. Half of this is paid by employers, so workers typically pay just 6.2% — unless they’re self-employed, in which case they are responsible for both the employer’s and the employee’s share.

However, this Social Security tax applies only up to a certain level, known as the wage base. This amount changes annually based on the rate of inflation. For 2022, for example, the wage base is $147,000, up from $142,800. In other words, if you earn more than $147,000 in 2022, those excess earnings are exempt from Social Security taxes.

Currently, the Social Security wage base is adjusted annually based on changes in the inflation rate. One proposal that has been floating around Congress in many different forms over the years is the idea to significantly increase the wage base, perhaps to the $400,000 level, or to simply eliminate it altogether.

According to the Center on Budget and Policy Priorities, adjusting the taxable earnings cap would close somewhere between 25% and 90% of Social Security’s solvency gap.

Of course, no Congressional change comes without consequences — sometimes of the unforeseen variety. For example, under the scenario of increasing payroll taxes, some employers may shift worker compensation from the taxable variety to the nontaxable variety, perhaps in the form of enhanced — and tax-deductible — retirement benefits. This would do nothing to help shore up Social Security.

What Changes Are Likely?

Republicans and Democrats have been feuding for years about how to “fix” Social Security, and they approach the problem from very different standpoints. However, both sides agree that something must be done to shore up Social Security.

As with any political process, compromise is a necessity, so it’s unlikely that Biden will get all that he seeks in terms of Social Security modifications. But some combination of reduced benefits and/or higher taxes likely will be required to reach a resolution.

This article originally appeared on GOBankingRates.com: How Social Security Could Change Under Biden