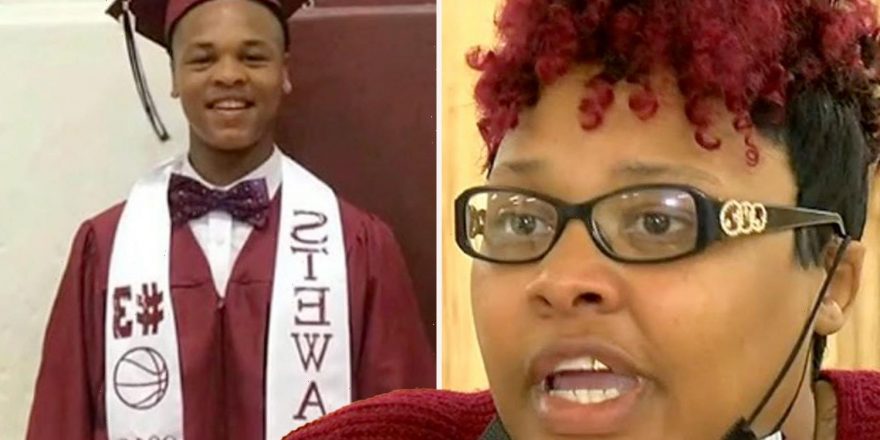 AN officer faced every parent’s worst nightmare while responding to a fatal shooting Sunday. The victim turned out to be her own son.

Officer Laquandia Cooley was working the night shift for the Hazlehurst Police Department when she received a call about a body in the middle of the street around 2am. 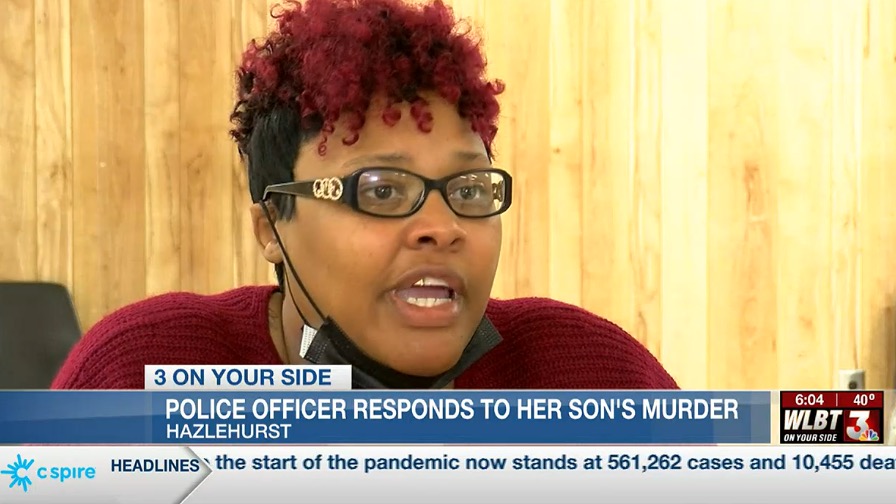 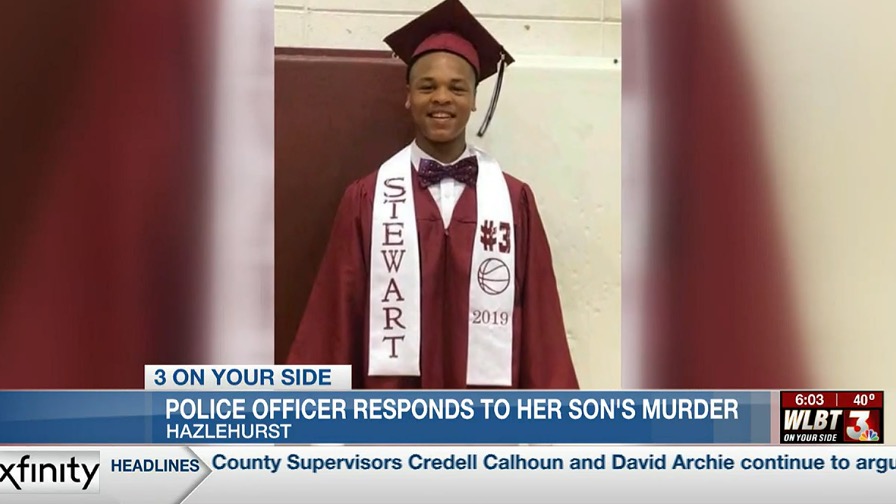 “We initially responded to the call, not know when I made it over there, the person was going to be my son that was laying there,” said Cooley.

Her son, Charles Stewart, Jr.,20, was laying in the street after being shot in the head. He was dead by the time his mother arrived at the scene.

Cooley said it was a sight that she will never forget.

“I couldn’t believe what I was seeing. I was seeing my own son laying there on the ground dead,” she said. “It was pretty much a panic. It was just, it was too much.”

Cooley broke the news to her son's father, Charles Stewart, telling him: “Someone killed our baby,” 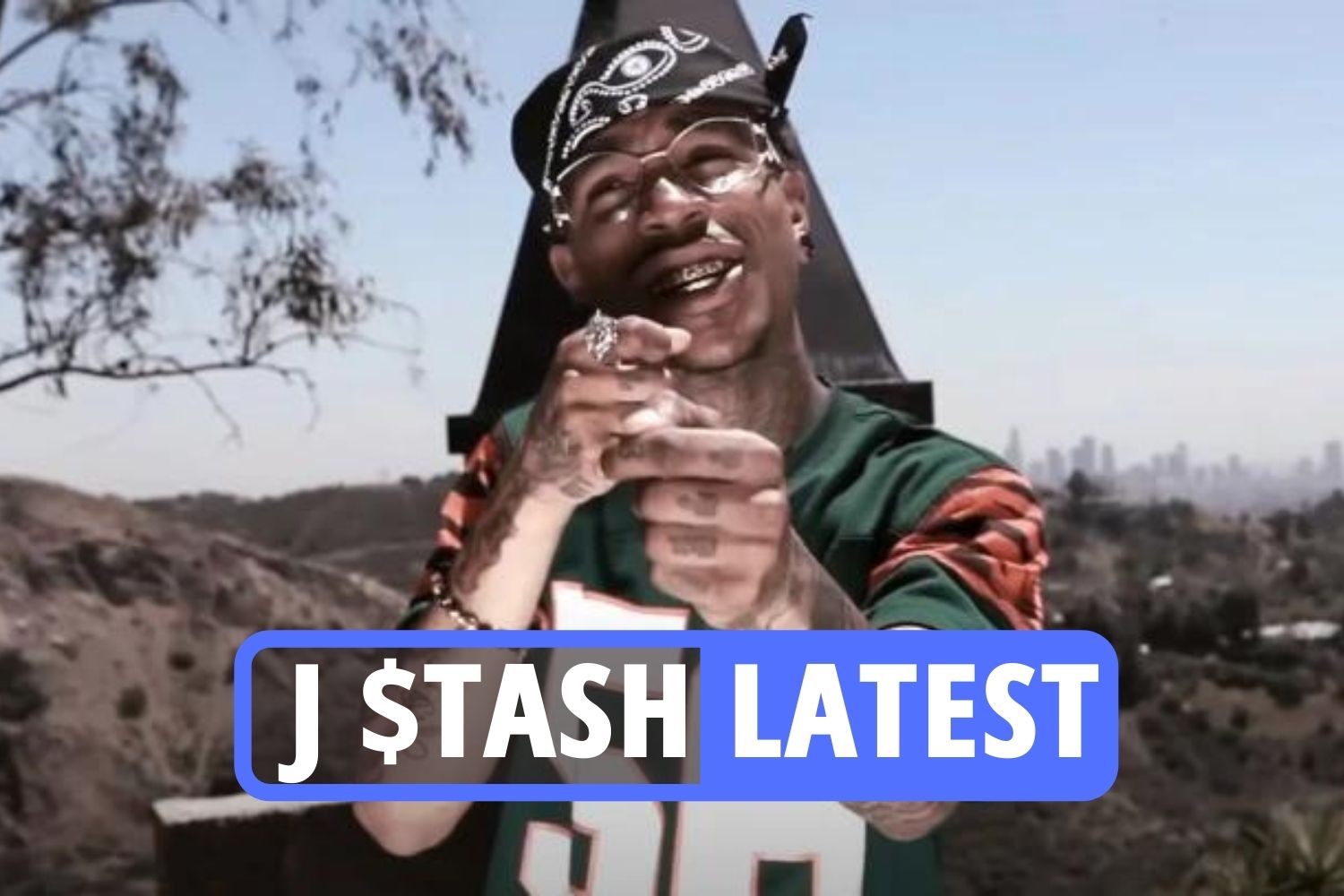 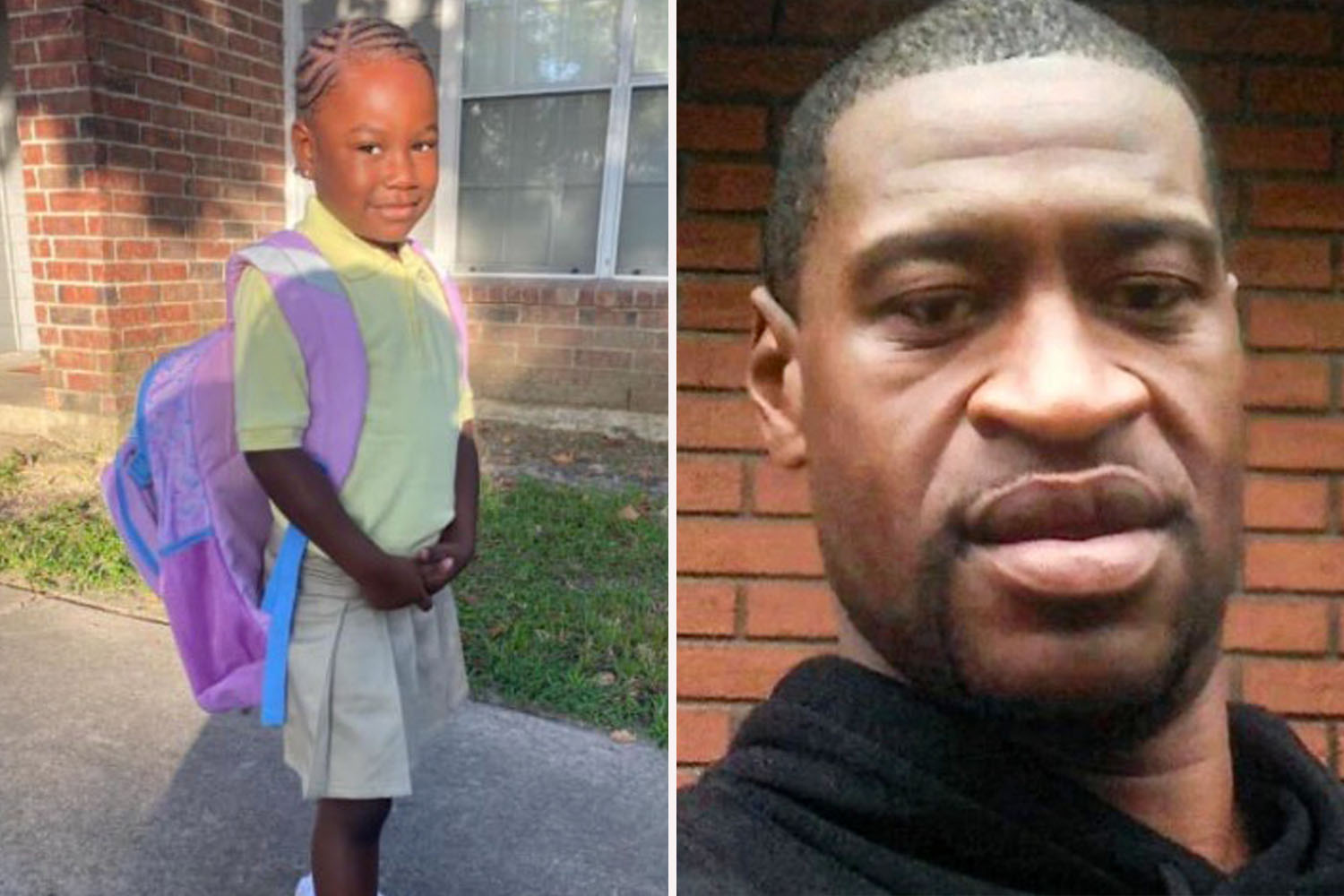 George Floyd's great niece, 4, is shot in bed in attack at family home 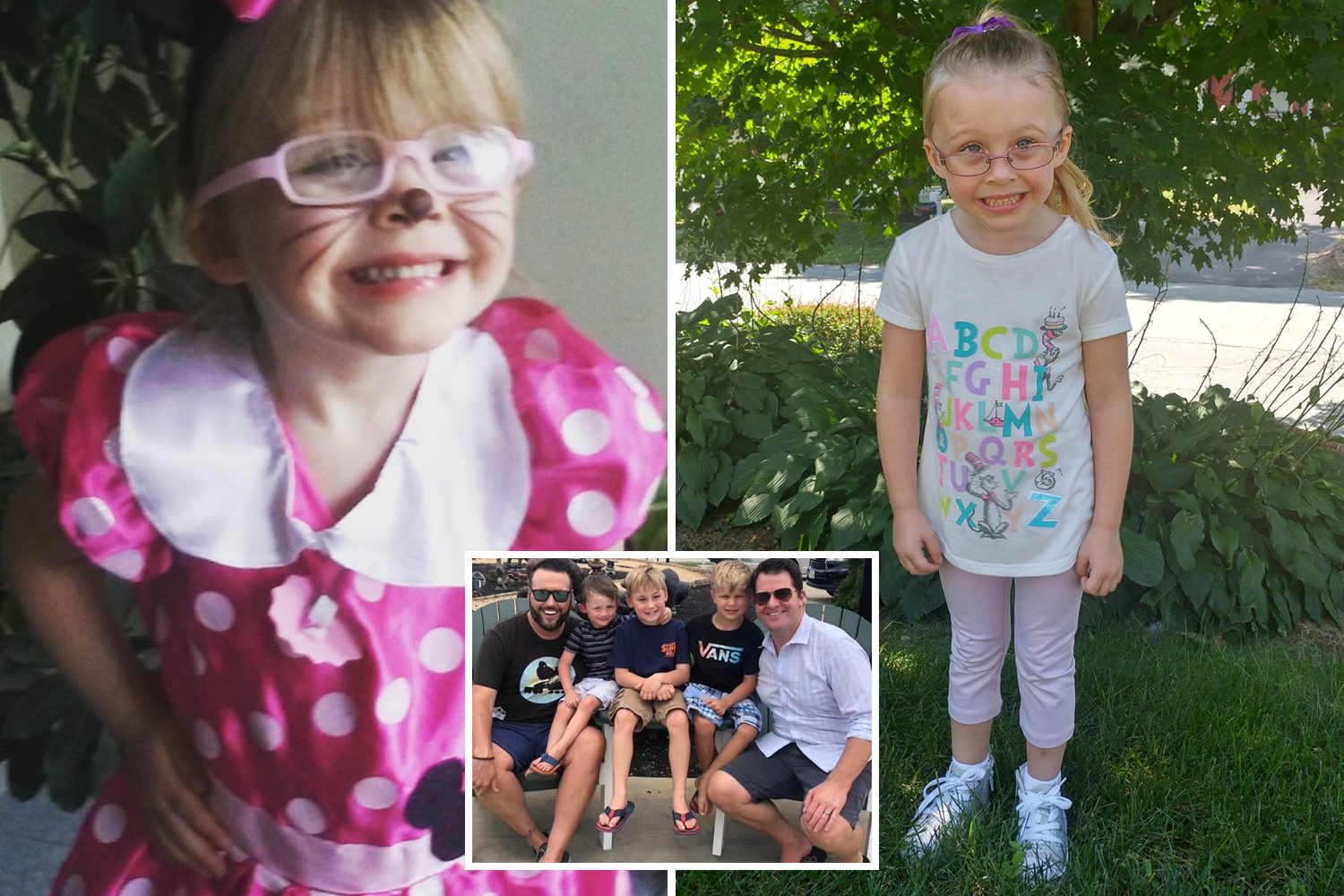 How missing blind girl, 7, was separated from brother & had a 'black eye' 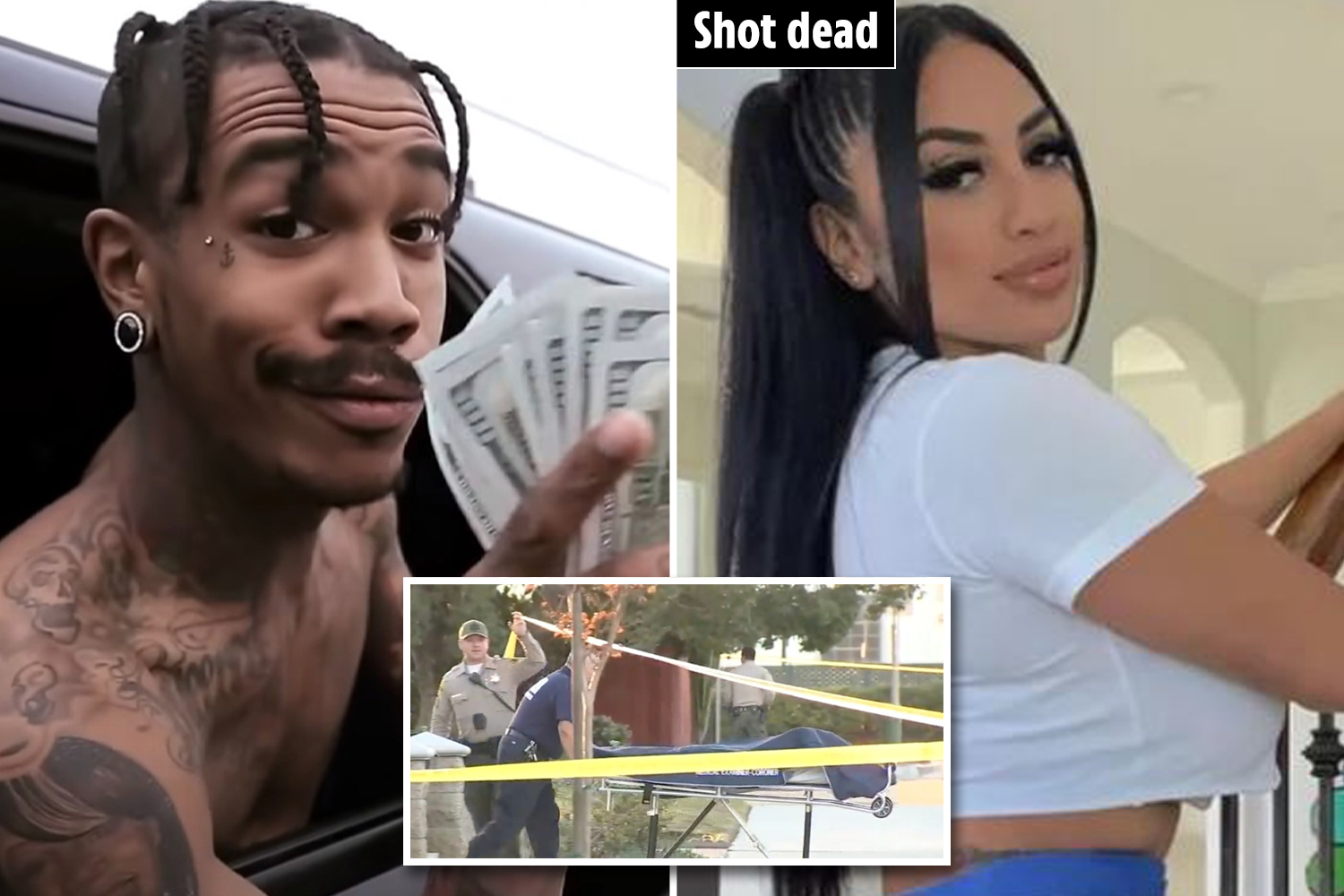 Fall of rapper who 'beat girlfriend unconscious before killing another partner’

Mr. Stewart said his son was a friendly person who got along with everyone. To learn about his son’s death was a complete shock.

“It’s traumatizing for the whole family. We’re just trying to cope day to day. Just trying to figure out why this happened and who could have did this.”

Charles Stewart, Jr. is survived by his parents, an older sister and a 17-year-old brother.

“I’m lost,” wrote his sister, Destinequa Hillard, on Facebook. “How can anybody live after losing a sibling. I’m trying to be the strong one but I’m getting weak. I’ll never be able to see my brother again whoever did this is wrong why lord why.”

Because the case involves an officer’s family member Chief Darian Murray said the case will be handed over to the Mississippi Bureau of Investigation. 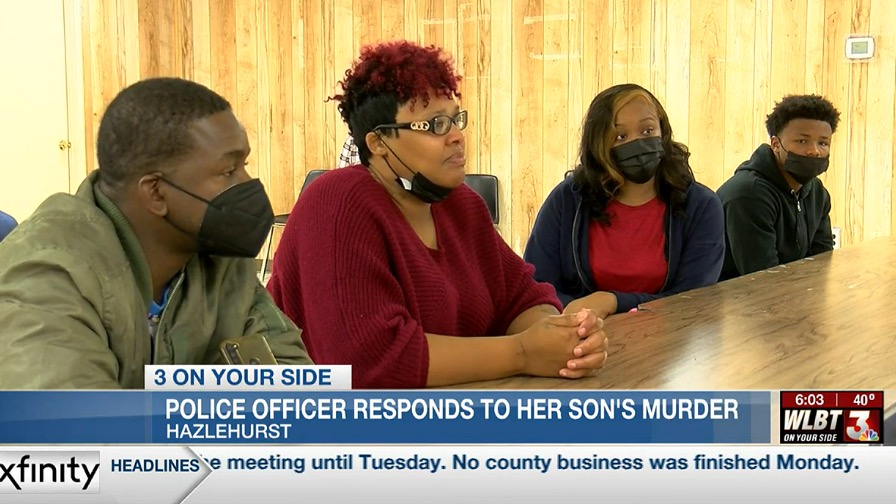 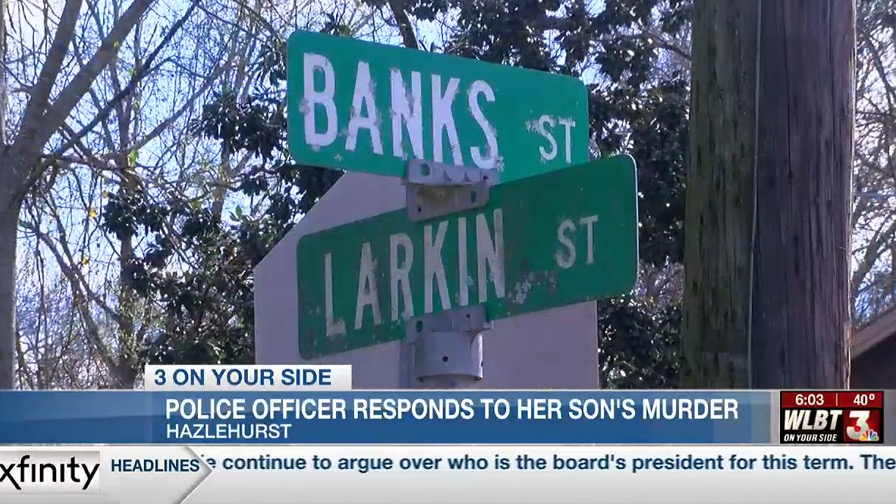