A HEAD teacher has been banned from the classroom for allowing her "rude and intimidating" teacher husband to bully staff in the same school.

Nicola Blythin, 49, was accused of "turning a blind eye" to the behaviour of bully hubby Graham. 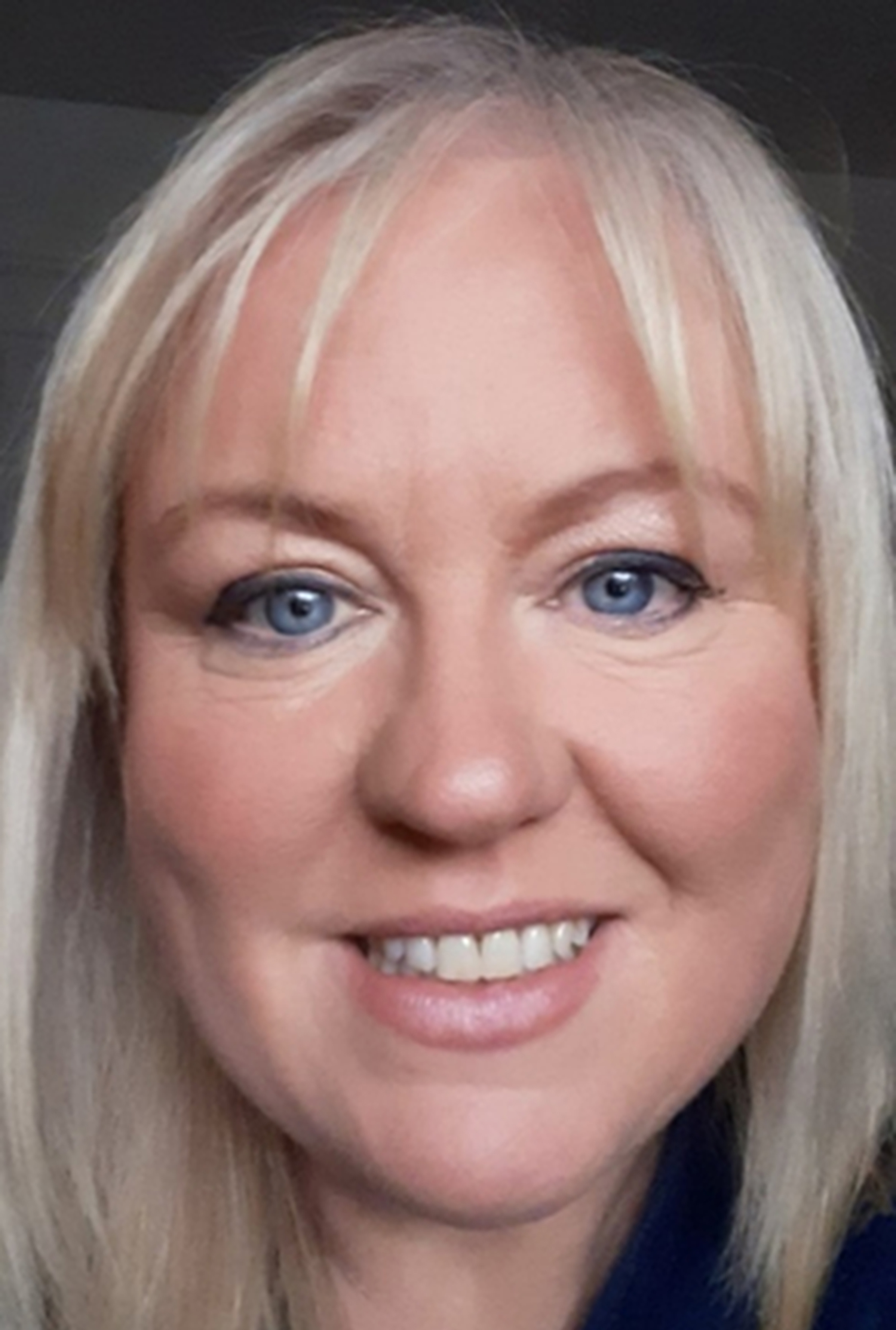 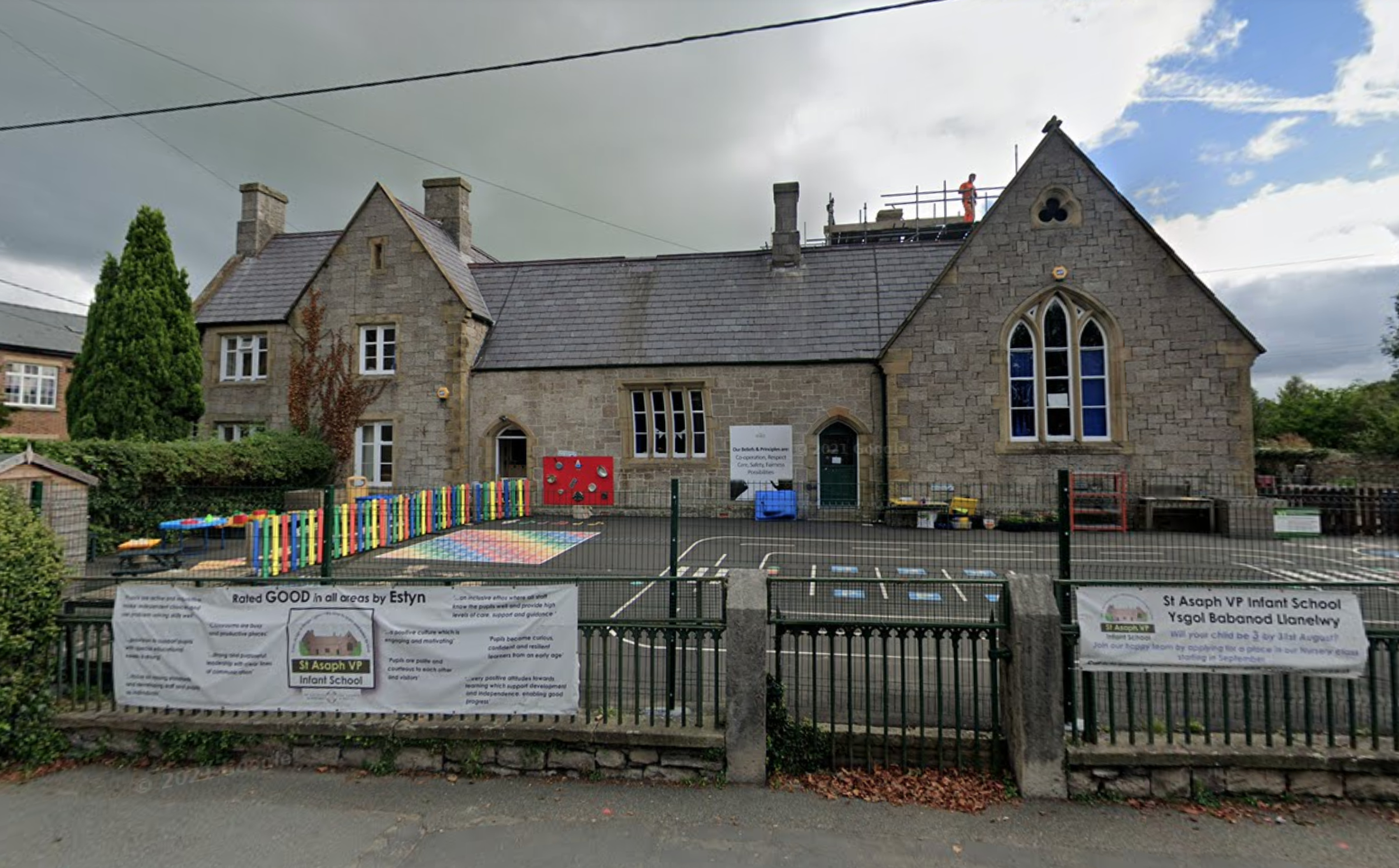 Two deputy head teachers were left in floods of tears after being "screamed at" by vile Mr Blythin who called staff "bitch" and "cow".

Fellow teachers said his wife put the lout, 48, ahead of other staff and pupils.

Mr Blythin – a special needs coordinator – was said to regularly break rules including horrific outbursts where he screamed at tiny k+ids.

He also allegedly told a five-year-old girl to take her vest off when changing for a PE lesson and even used physical force on a girl who was having a tantrum. 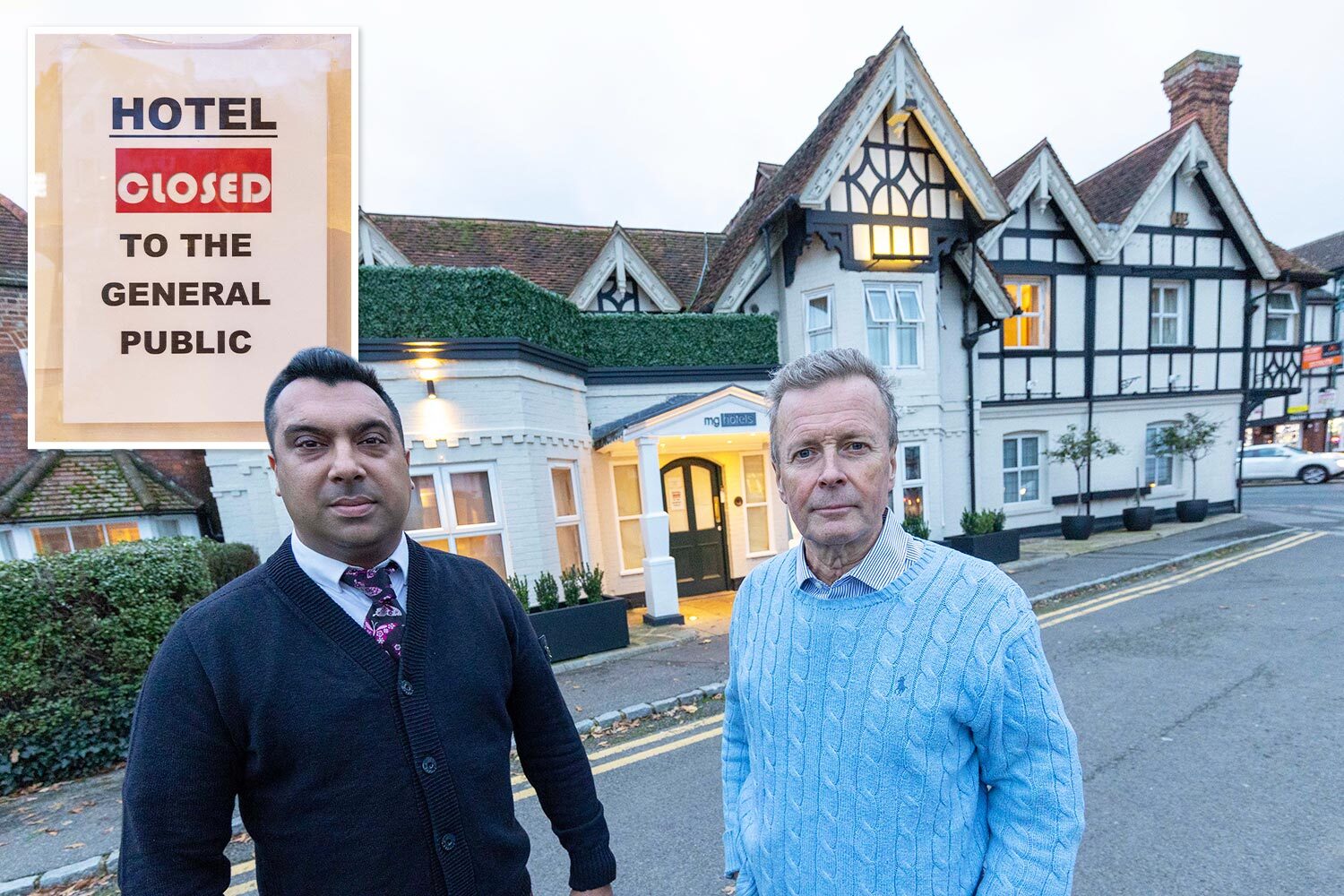 One teacher recalled: "Mr Blythin never ever had to obey the rules.”

Despite his horrific behaviour, the bully still won "Inspirational Teacher of the Year" at a local paper awards in 2014.

The Education Workforce Council hearing was told the couple left the Denbighshire school early "without good reason" on more than one occasion. 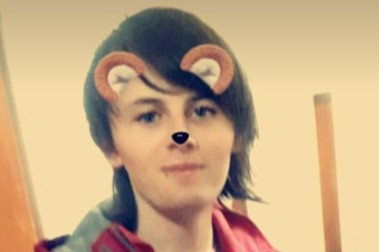 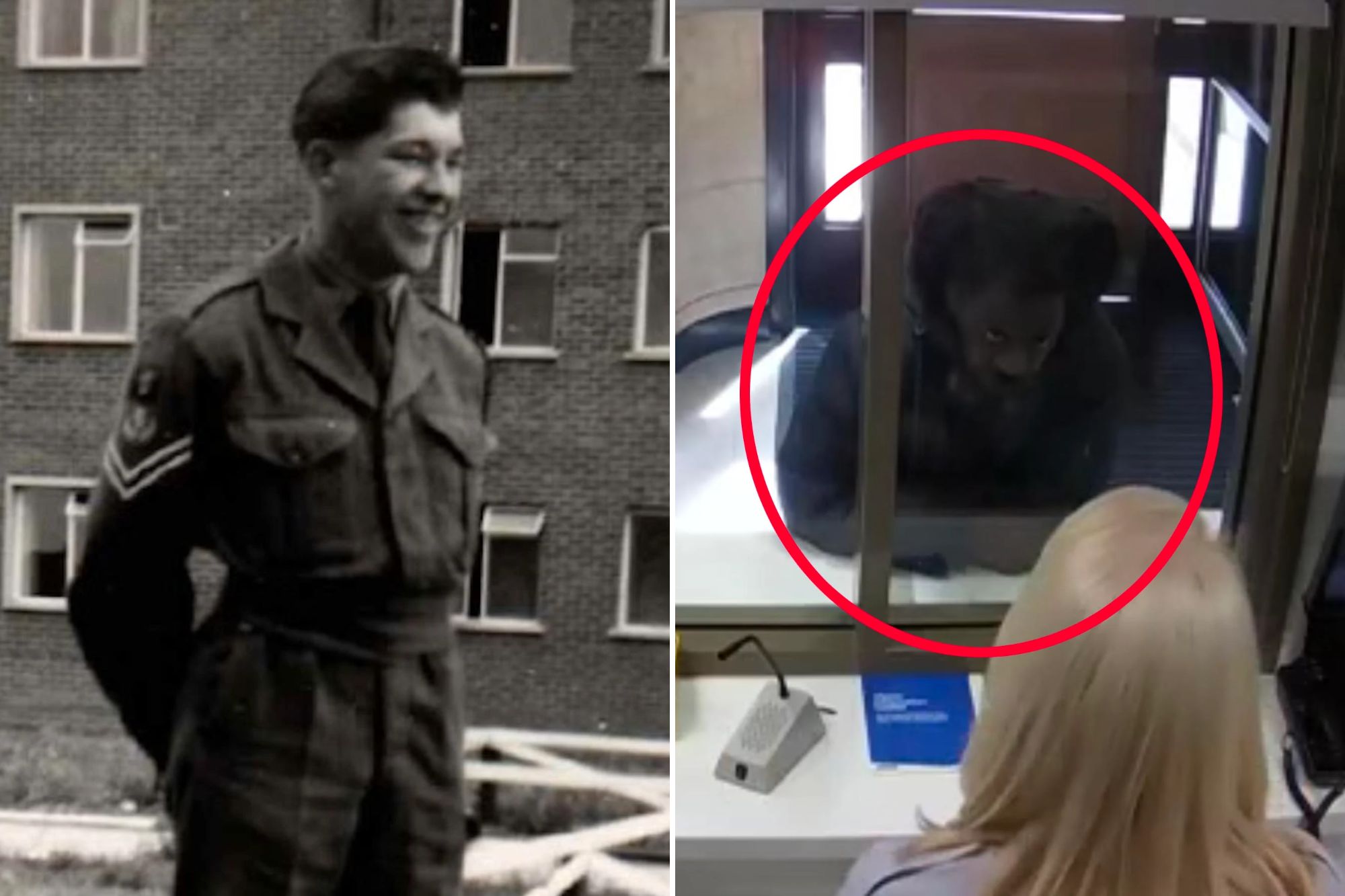 And both were suspended when a council investigation was launched.

The panel heard Mrs Blythin allowed Graham a disproportionate amount of time to do his job – giving him four afternoons a week for his duties when one was sufficient.

Charlotte Bowers, chairman of the governors, described Nicola as "a lovely lady, quite emotional, but seemed under quite a lot of pressure in the work environment".

She said her husband Graham "did come across as intimidating", had a "loud, booming" voice and that his wife struggled with their professional relationship but didn't ask for support.

Another assistant, Danielle Owen, claimed there was "a divide" between the Blythins and the rest of the staff at school.

Mrs Blythin – who worked at the school from 2009 to 2018 – was made aware of the complaints but took no action.

In 2018 she was suspended for two years from teaching and never returned to work.

The couple were not present at the five day hearing which did not focus on Mr Blythin's behaviour but found his wife guilty of unacceptable professional conduct.

In a statement to the hearing, Mrs Blythin – now working as a holistic therapist treating people with anxiety – said she regretted working with her husband.

She added: “I was never perfect but I can guarantee that I always gave my very best."

Chair Sue Davies said: "The conduct found proved could have seriously affected pupils and the conduct could not be described as an isolated lapse."

Is YOUR child's school not up to scratch? We pay for stories. Get in touch: [email protected]