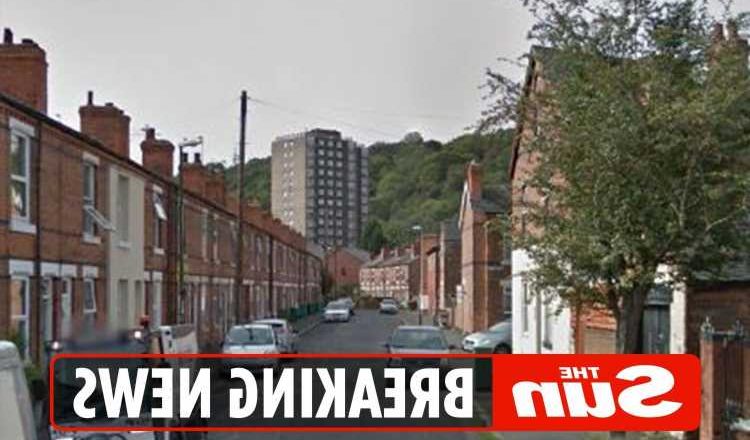 Girl, 6, and boy, 8, in hospital seriously injured after dog attack in Staffordshire

TWO young children were today rushed to hospital after a horror dog attack.

An eight-year-old boy suffered serious facial injuries while a girl, six, hurt her arm during the assault in Cannock, Staffordshire. 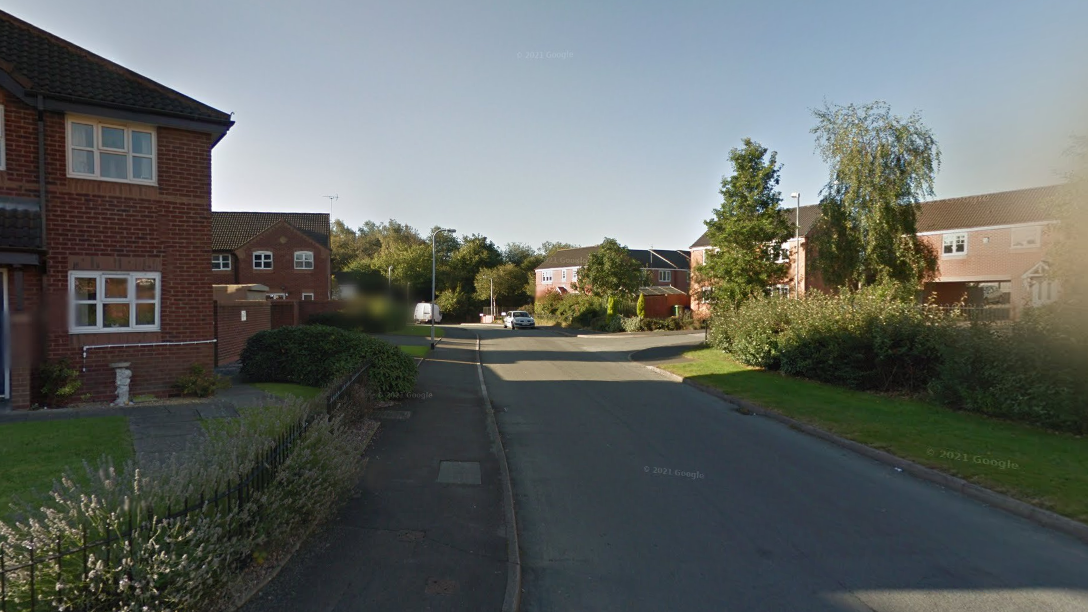 Both are receiving treatment at Birmingham Children's Hospital.

A woman also sustained an arm injury but did not need urgent care.

It is not yet known how the three victims encountered the dog, or if they are related.

A spokesperson for Staffordshire Police said: "Police were called at 12.40pm this afternoon to reports that a woman, a boy and a girl had received injuries after being bitten by a dog on Brook Vale."

Anyone with information is urged to contact the force, quoting incident number 360 of March 26, or contact Crimestoppers anonymously on 0800 555 111.