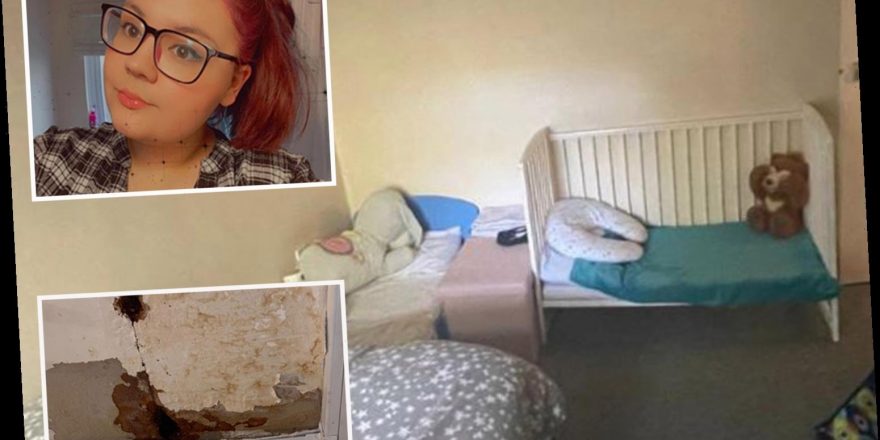 A FAMILY of five have described their horror after being crammed into a mouldy one-bed council flat that’s “falling apart”.

Mum-of-three Courtney Coffman lives with her boyfriend and children in the tiny maisonette plagued by holes in the ceiling and leaking toilet water. 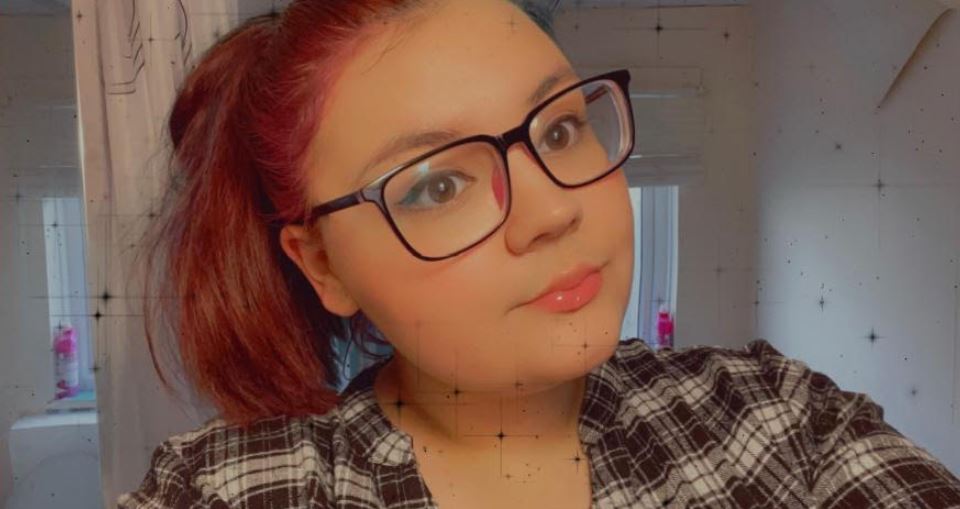 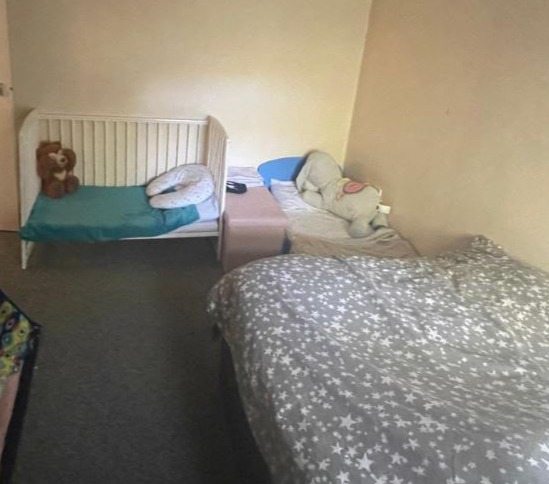 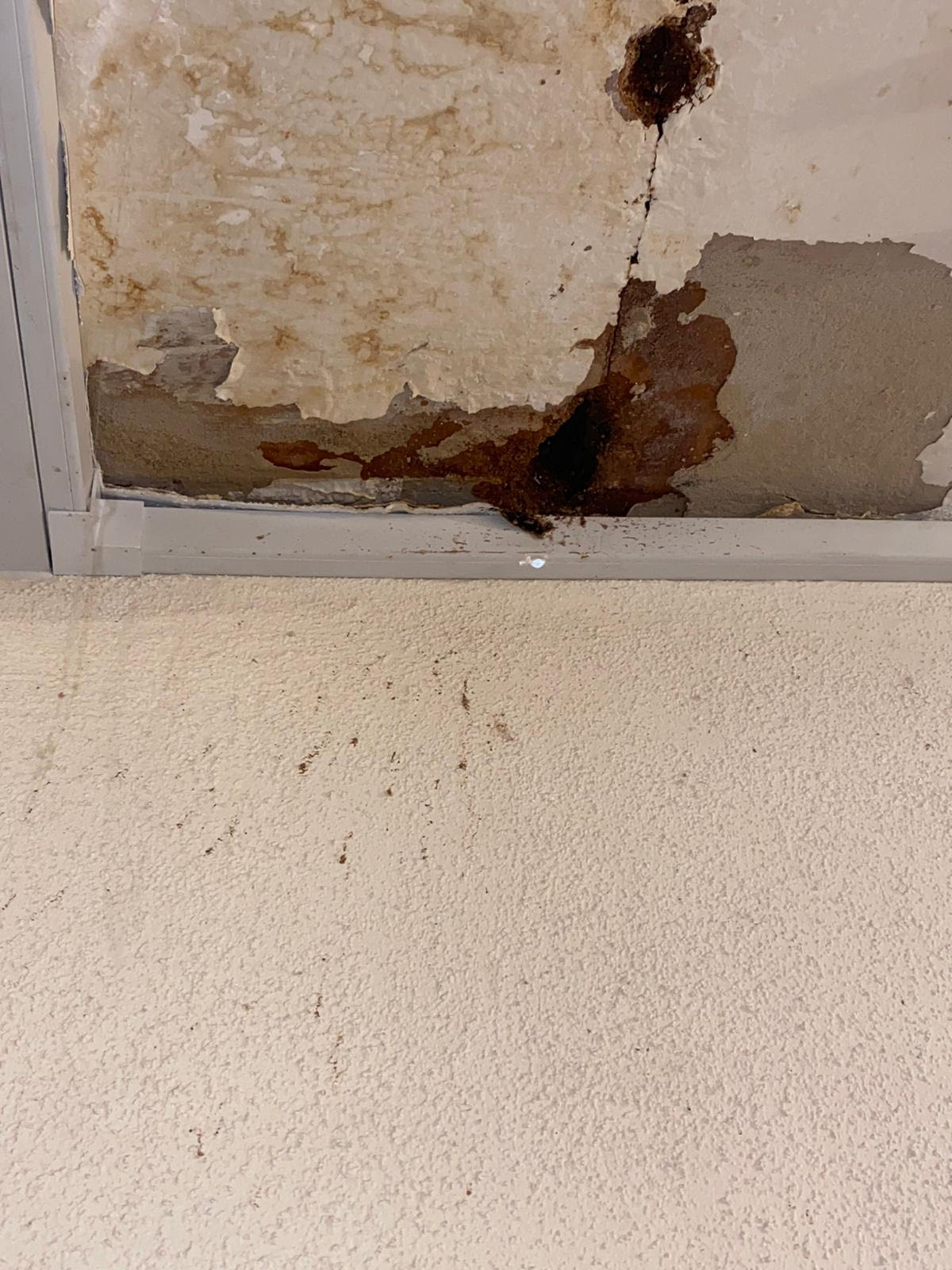 Courtney and her partner, 20, have three children under the age of four, with the youngest being just eight-months old.

The 20-year-old claims that she has desperately tried to move her family out of the “nightmare” Birmingham home over the last two years.

Speaking to BirminghamLive, Courtney said: "We've been living in one room and we've just had to get on with it. But it's becoming a nightmare.

"My support worker actually said we are classed as 'homeless' because of the severe overcrowding and the state of the home as it's beyond repair.

"In January 2019 I started having a leak in the hallway I thought it would be sorted.

"We have been mopping up the leak in the hallway – but it's got to a point where my ceiling has started to fall down and I can't cope."

Courtney, who has an eight-month-old baby girl, a one year old girl, and a three-year-old boy, has been told by healthcare professionals that the conditions are damaging their mental health.

Flooding caused holes in the ceilings and walls in the hallway while another leak involved “brown toilet water” in the family bathroom.

Her support worker has even classed the family as “homeless” because of the severe living conditions, and a doctor said the overcrowding has ”severely affected” their mental health.

There's water in the light, black mould and the wallpaper and the plaster is coming off

But Birmingham City Council have said that due to the length of the housing list it could be "some time" before the family is rehoused.

The family came home to find the "whole home was drenched" and the bathroom was "falling apart" after staying at her disabled mother-in-law's home overnight in November last year.

Courtney added: "We came home and the bathroom was falling apart. We didn't leave it like that.

"The whole home was drenched from the hallway, to the front door, to the kitchen, to the bathroom. It was drenched.

"There's water in the light, black mould and the wallpaper and the plaster is coming off."

The family moved into the property in January 2018, but have attempted to bid on two and three bed properties as the conditions of the flat have been getting worse.

Courtney has been unsuccessful with her application, despite the council claiming they would put her in temporary accommodation and has been waiting for more information since Christmas. .

In a letter, Miss Coffman's health visitor who works for Birmingham Community Healthcare, wrote: "This family are living in a very overcrowded accommodation with their three children in a one bedroomed property.

"There just isn't enough space for two adults and three children to live in an acceptable way. It is severely affecting the mental health of the parents and the emotional well-being of the children.

"Please consider this family for an urgent house move before there is an accident, the well-being of this family is being severely compromised."

According to the council there are more than 17,000 applicants on the housing register in Birmingham.

This includes more than 4,000 council tenants who need alternative accommodation and 3,500 households in temporary accommodation.

"We are aware Ms Coffman is in a one-bedroom flat and since moving in her family has increased to three.

"She has a band two award in recognition for her overcrowding situation and is eligible to bid for three-bedroomed properties.

"We are also aware that there has been a leak from a neighbour’s property which has affected her flat.

"However, as you will appreciate from the length of the housing list it could be some time before she is rehoused."