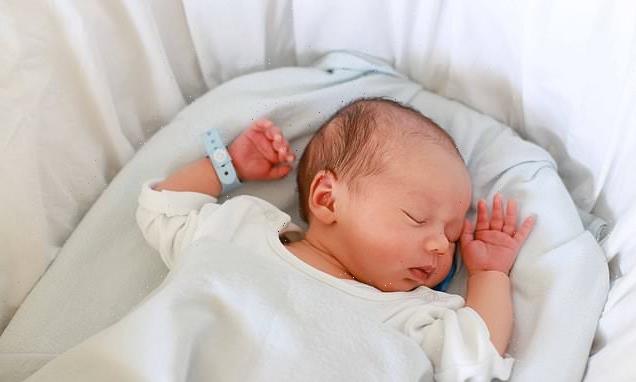 Will parents take up a DNA test to spot rare diseases? Expert predicts genetic codes of babies could be read by the NHS in as little as five years

All babies’ genetic codes could soon be read to see if they are at higher risk of illnesses.

Rare diseases in children would be much easier to spot, said Professor Matt Brown, Chief Scientific Officer of Genomics England.

He predicted all parents would be given the chance to have their baby’s genetic code read by the NHS in as little as five years.

Yet the move would bring ethical dilemmas – such as if parents should be told their child carries genes which only raise the risk of a serious condition, rather than dictate that it will emerge. 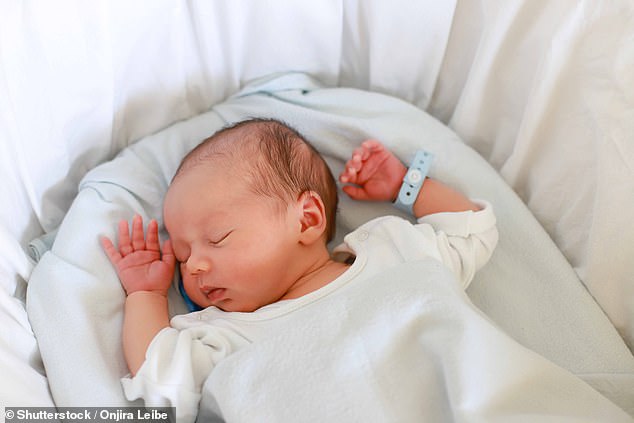 Professor Matt Brown, Chief Scientific Officer of Genomics England, predicted all parents would be given the chance to have their baby’s genetic code read by the NHS in as little as five years

The security of highly sensitive personal data, and who will analyse it for the greater good, are other stumbling blocks.

Last month, a pilot scheme to sequence the genomes of 100,000 babies over the next two years – about one in 12 – was announced by Genomics England and the NHS.

A ‘vision’ document for the £105million ‘Newborn Genomes Programme’ states: ‘If the pilot is successful, [there will be] implementation into NHS routine care.’

Prof Brown said: ‘We have to see if it’s acceptable to people in general. It will never be compulsory.

‘But it’s likely that in not that long, it will be an option for people to consent to have their baby’s genome sequenced [on the NHS].’

Giving a possible timescale of five years, Prof Brown said the cost of whole genome sequencing (WGS) was continuing to drop, while the technology was improving. WGS now costs the NHS £800 to £1,000 a time. Last September, Illumina, a US company, claimed it could read a person’s genome for £165. Prof Brown said a cost of £150 would be ‘pretty cheap’ given the potential savings over a lifetime.

‘It will give people a genome for life,’ he said. ‘In their first few years it will be a help identifying rare diseases, and help give parents with an ill child a diagnosis.’

Some 3,000 children are born in Britain each year with rare conditions which could be detected sooner with genetic sequencing.

It takes five years on average for them to get a diagnosis, with parents enduring a lengthy quest, visiting countless doctors. The delays can cause damage, as treatable conditions worsen.

Beyond early childhood, Prof Brown said population-level genetic screening would ‘start picking up people who are at [higher] risk’ of common diseases. This would help transform the NHS, from focusing largely on helping the ill get better, to looking more at keeping people healthy for as long as possible.

Dr Richard Scott, who is heading the Newborn Genomes Programme, said they did not want to rush the process and five years was the minimum timeframe for a possible rollout. They were taking a ‘cautionary approach’, he said.

Just under 700,000 babies are born in Britain every year, about 600,000 of them in England, so sequencing every newborn’s genome would be a major investment. But Prof Brown argued that with a single day in hospital now costing £600 or more, and the growing pressure of an ageing population, there was a pressing need to turn the NHS into more of a preventative health service.