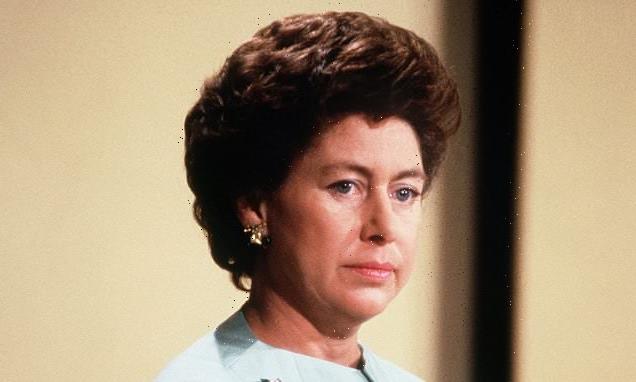 David Linley and his sister Sarah broke their father Lord Snowdon’s heart when they sold 800 of Princess Margaret’s possessions at auction four years after her death in 2006. The claim in Channel 5’s Secrets Of The Royal Palaces, shown tomorrow, also describes Snowdon – who died in 2017 – as being ‘crushed that his children sold the Poltimore Tiara, worn by Margaret when she married him, for £926,400’. ‘This Christies’ auction was heartbreaking for Lord Snowdon,’ says his friend Viscountess Hinchingbrooke. ‘In fact, he wrote to his children asking them to stop it.’ David, now Lord Snowdon, and Lady Sarah Chatto raised nearly £14million – but they didn’t get all the loot. The late Queen, also angered by the clearout, ordered that profits from any official gift to Margaret should go to good causes. 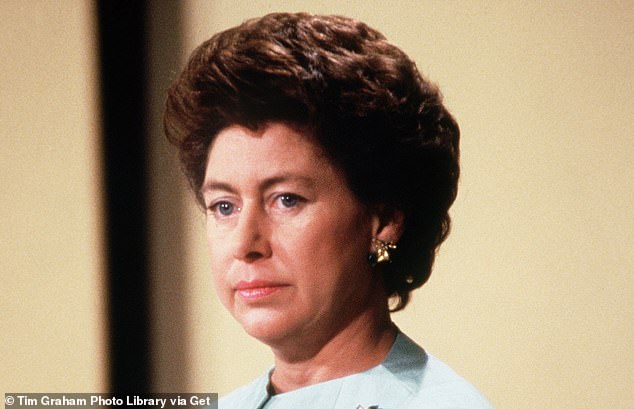 King Charles has been put in an awkward spot by the Royal College of Nursing’s pay battle with the Government. His mother was patron of the College until her death, taking over from Queen Mary. Then, the College was less militant, opposing the 1935 TUC attempt to get a maximum working week of 48 hours and describing as too high 1941’s proposal of a guaranteed nurses’ salary of £40. The College might expect Charles or Camilla to replace the late Queen – but appointing a royal figurehead just now could be tricky.

Former Tory minister Lord Vaizey mocks Good Morning Britain co-host Ed Balls cheekily remarking: ‘I have the only unsigned copy of Ed’s autobiography on my shelves.’ Balls huffs: ‘Given that it sold in the tens of thousands… I didn’t sign tens of thousands.’ Vaizey clarifies: ‘I’m only teasing you.’ Boys!

The magnificently irascible historian Paul Johnson, having invited Time magazine’s Richard Stengel to his Bayswater home in the 1980s, answered ‘don’t know’ to every question – then left without explanation. Stengel waited 15 minutes, searched the ground floor, shouting ‘Hello?’, and gave up. ‘I called out ‘Goodbye!’ he recalled. ‘And then shut the front door behind me.’ Shall we ever see Paul’s like again?