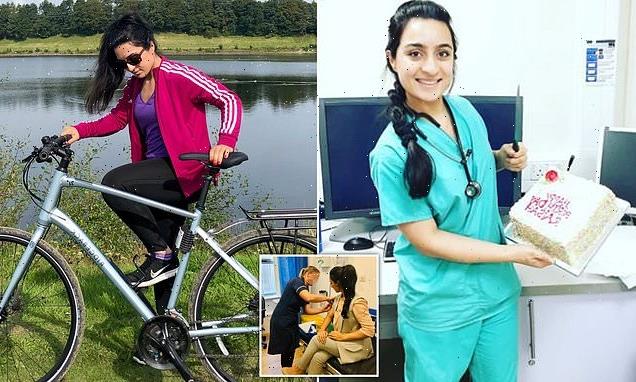 Doctor, 33, sacked after napping at busy A&E handed back her licence

Doctor, 33, who was struck off after she went AWOL from a busy A&E ward to nap is handed her licence BACK after High Court ruled her punishment was too harsh

A doctor sacked for taking a nap on a busy A&E ward had her licence restored after a High Court judge decided her punishment was unfair.

Dr Raisah Sawati, 33, was struck off for sleeping on the job by the Medical Practitioners Tribunal Service (MPTS) last year.

The High Court threw out the tribunal’s decision to remove Dr Sawati’s licence in February, and ordered a new tribunal.

The new tribunal has now suspended her for the next six months instead. 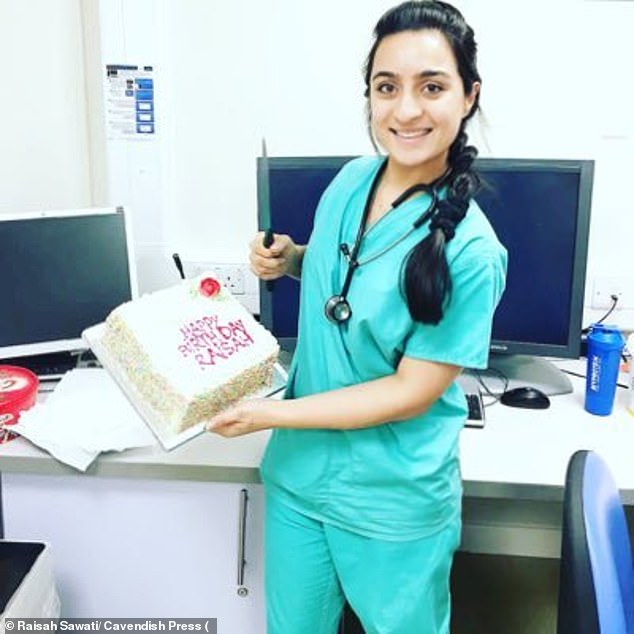 Dr Sawati, 23, from Glasgow, was reported for a number of incidents and had her medical licence removed by a tribunal in 2021 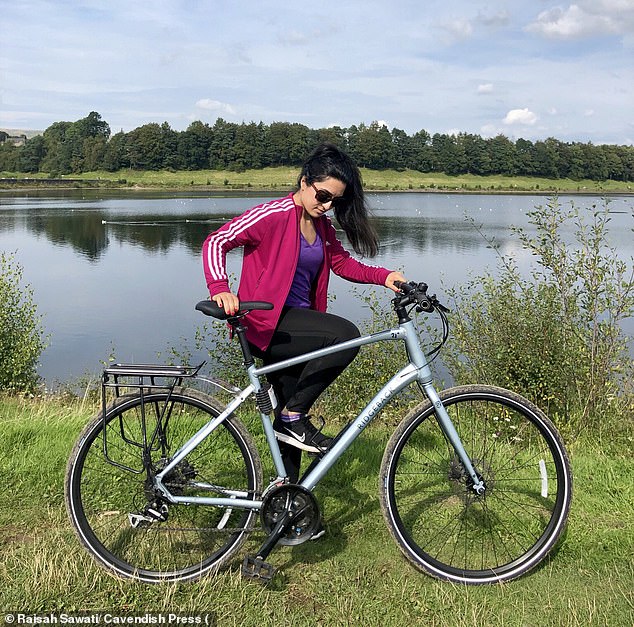 The High Court judge threw out the tribunal’s ruling, saying it was unfair that Dr Sawati maintaining her innocence had been used against her 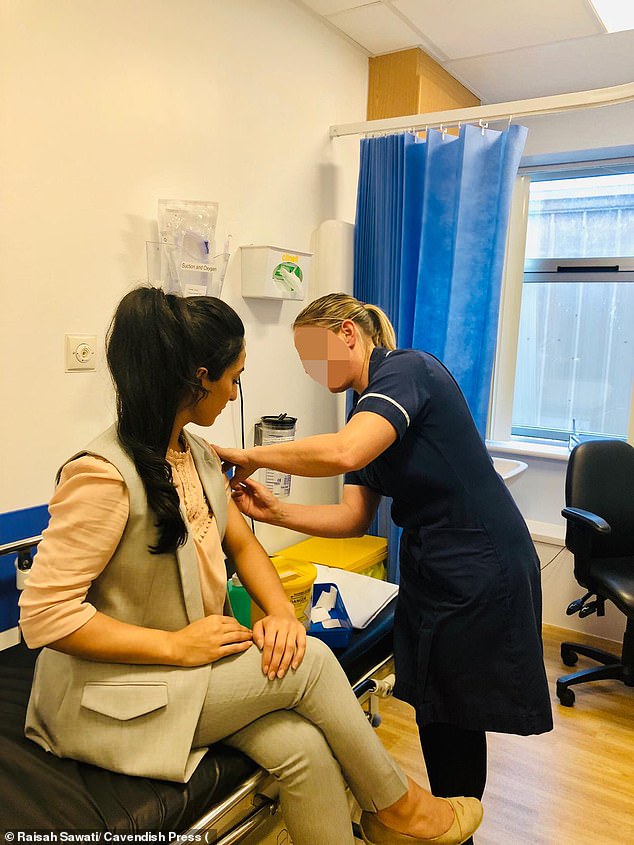 Dr Sawati was accused of misconduct, dishonesty and deficient professional performance, but despite being suspended for six months will be allowed to return to work as a doctor

She was found snoozing on a bench in the changing rooms wrapped in a blanket by colleagues after she had been missing from A&E at Fairfield Hospital, Lancashire for two hours while patients needed to be seen.

Dr Sawati argued she had period pain while working and had to lie down.

She was originally found guilty of misconduct, dishonesty and deficient professional performance.

Dr Sawati, from Glasgow, was has been reported to the MPTS for a number of alleged incidents over the years.

The original tribunal decided that in her first community placement in 2015, Dr Sawati failed to discuss symptoms with a patient who later died and retrospectively changed her notes to make it seem as if she did.

It also said she failed to help a patient who died of respiratory difficulties.

Dr Sawati was also said to have been found lying on a bed during a shift, and falesly claimed to have swapped a shift with a colleague.

The High Court judge ruled the MPTS did not properly consider Dr Sawati’s case by holding her maintaining her innocence against her.

The judge decided that using a defendent’s claim of innocence as proof of their dishonesty was ‘Kafkaesque’.

High Court Justice Rowena Collins Rice ruled the tribunal that struck Dr Sawati off had unfairly used her ‘rejected defences to the allegations of dishonesty as grounds for aggravating sanction’.

She added this impeded her right to defend herself in the tribunal.

The judge said: ‘The challenge to the decision to erase Dr Sawati from the register raises an issue which has regularly engaged the appellate courts in recent years: how a professional can have a fair chance before a tribunal to resist allegations, particularly of dishonesty, without finding the resistance itself unfairly counting against them if they are unsuccessful.

‘Where a doctor unsuccessfully defends a dishonesty allegation, they are at risk of being found for that reason not to have told the Tribunal ‘the truth’ (about being dishonest) and therefore to be compounding the dishonesty – a predicament labelled before now as “Kafkaesque”.

‘[The tribunal] seems to have relied disproportionately and without analysis on her rejected defences to infer both failure of insight and tertiary dishonesty (‘not telling the truth in the hearing’).

‘These are in my view serious failures… I am not satisfied that Dr Sawati was treated fairly in this respect.’