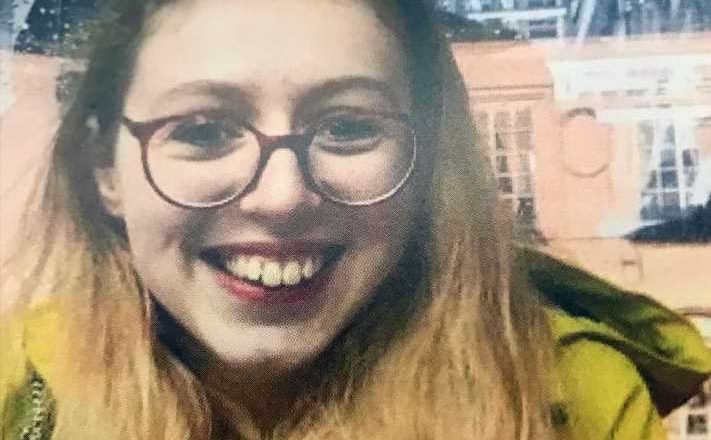 'Devoted' university student, 21, killed herself after automated email wrongly told her she had failed pharmacy exams

A “DEVOTED” university student killed herself hours after incorrectly being told that she had failed her exam by one per cent.

Mared Foulkes, 21, had been studying pharmaceuticals at Cardiff University and was in her second year when the pandemic hit. 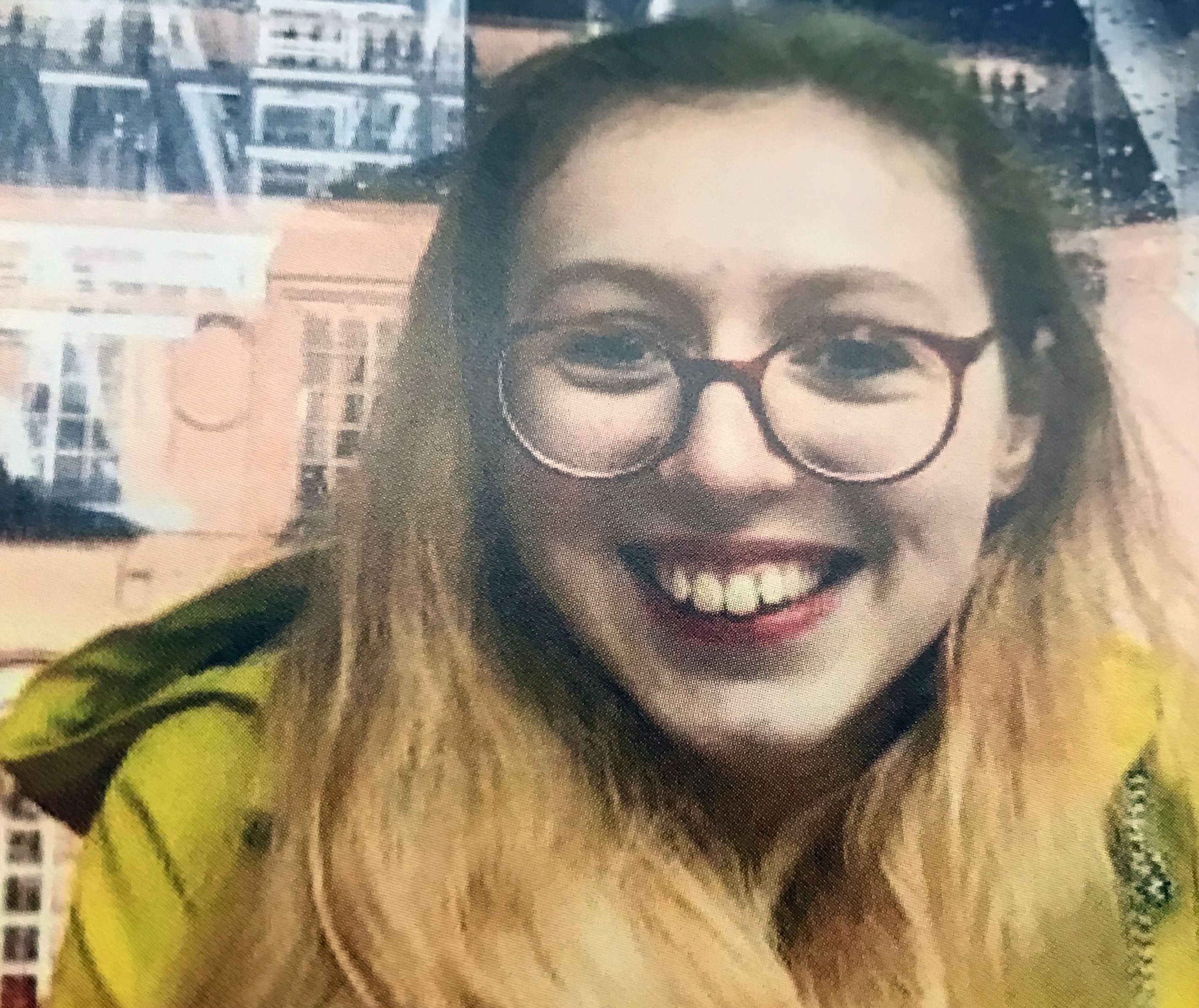 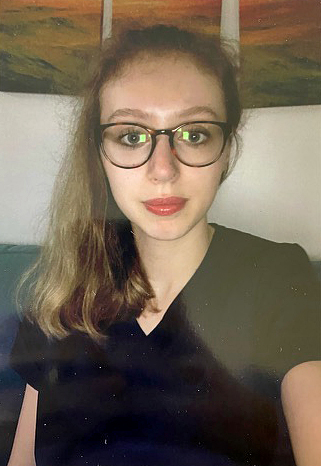 An inquest heard that the student had received an automated email from the uni telling her that she had failed her exams and wouldn’t be able to carry on into her third year.

Miss Foulkes, from Anglesey, Wales, was told that she had failed her exam with 39 per cent when she had actually passed with 62 per cent.

She tragically died after falling off a bridge on July 8 before the mistake was rectified – with her mum saying her daughter’s death was a “direct result” of receiving the email.

The 39per cent related to an exam she had failed on March 26 and not the re-sit exam she had taken, and passed, on April 24.

Iona Foulkes, her mum, told the inquest that it was “plain and simple” that her daughter’s death was linked to the email from Cardiff.

She said: "She received an automatic email – there was nothing personal – no phone call, nothing.

“She believed she had failed and the email said she could not progress with her degree.

"She was devoted to her course and to her work in the pharmacy, she would have been horrified.

"She would have felt like all her dreams and aspirations had finished with that sentence – for a 21-year-old it's unbelievable."

Mum-of-two Iona believed that the course tutor should have spoken to her daughter directly, and added that parents should be made aware of when exam results are due.

Miss Foulkes had gone to work in Rowlands Pharmacy in Caernarfon the morning of her death after going for a run.

She returned home and had dinner with her parents and brother at about 6pm before telling her mum she was going to Tesco in Bangor to get ingredients to make a cheesecake the following day.

The inquest heard that after leaving the house she drove to a bridge, left her car running and then jumped to her death.

'LESSONS TO BE LEARNED'

Iona explained that her daughter had not mentioned the email or that she was about to receive results, and added that she had not shown any sign of feeling low before her death.

Anwen Jones, who witnessed the incident while she was driving onto the island with her 10-year-old son, said Ms Foulkes appeared to show "no hesitation" in her actions.

She told the inquest: "She just went up and over in a split second – there was no stopping and thinking."

The emergency services were called but Ms Foulkes was pronounced dead at the scene.

A post mortem revealed that she sustained a head injury in the fall which would likely have caused fatal brain damage.

Before driving to the bridge the student had texted a housemate about the exam saying: "I did crap".

Head of pharmacy at Cardiff University, Prof Mark Gumbleton explained that the email system did not take Miss Foulkes’ re-sit into account.

He claimed it was “standard practice”, but added: "Lessons are always to be learned. We acted within the regulations, but we need to move towards a simpler system of ratifying grades.

"The challenge is to avoid a situation where we create confusion. I believe the university is looking at this and changes are going to take place."

Acting senior coroner Katie Sutherland concluded that Miss Foulkes had intended to take her own life and delivered verdict of suicide.

She said: "On the morning of her death Mared had received examination results.

"One email indicated that she had not successfully completed the year.

"Mared climbed on the ledge of the bridge and was seen going off the ledge.

"She was found beneath the bridge by a walker. There is no evidence that she slipped or tripped or fell by accident.

"Mared had not sought any help from a GP regarding low mood and there were no suicide notes.

"She did not report suicidal thoughts when she sought assistance from student support in 2019 but did appear distressed and admitted that she was engaging in self harm.

"Evidence suggests that she put herself on the ledge and walked with determination from her car to the ledge.

"There is no clear evidence whether she jumped but I do feel she took herself off the bridge by stepping off.

"I don't consider this to be a cry for help. I do consider that she had the intent to end her life and will return a conclusion of suicide."

EVERY 90 minutes in the UK a life is lost to suicide.

It doesn't discriminate, touching the lives of people in every corner of society – from the homeless and unemployed to builders and doctors, reality stars and footballers.

It's the biggest killer of people under the age of 35, more deadly than cancer and car crashes.

And men are three times more likely to take their own life than women.

Yet it's rarely spoken of, a taboo that threatens to continue its deadly rampage unless we all stop and take notice, now.

That is why The Sun launched the You're Not Alone campaign.

The aim is that by sharing practical advice, raising awareness and breaking down the barriers people face when talking about their mental health, we can all do our bit to help save lives.

Let's all vow to ask for help when we need it, and listen out for others… You're Not Alone.

If you, or anyone you know, needs help dealing with mental health problems, the following organisations provide support:

If you are affected by any of the issues raised in this article, please call the Samaritans for free on 116123.