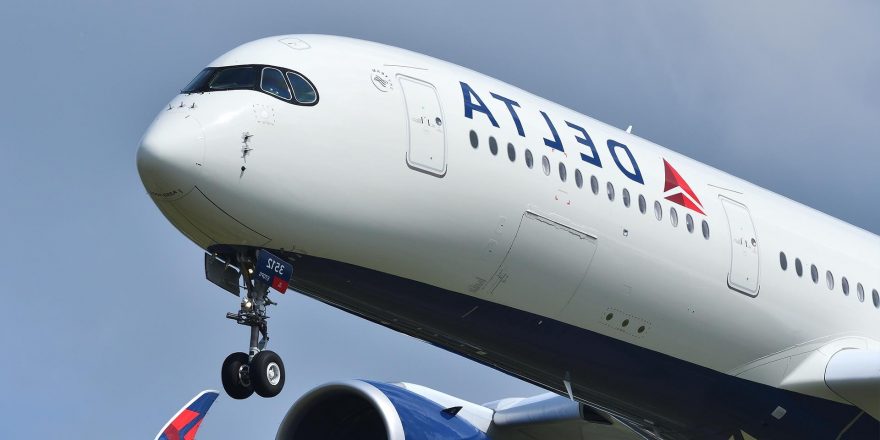 A PASSENGER on a Delta Air Lines flight said he and other customers were offered a whopping $10,000to give up their seats.

Inc. Magazine tech columnist Jason Aten recounted how both he and his family were traveling to Minnesota when they learned their flight was oversold. 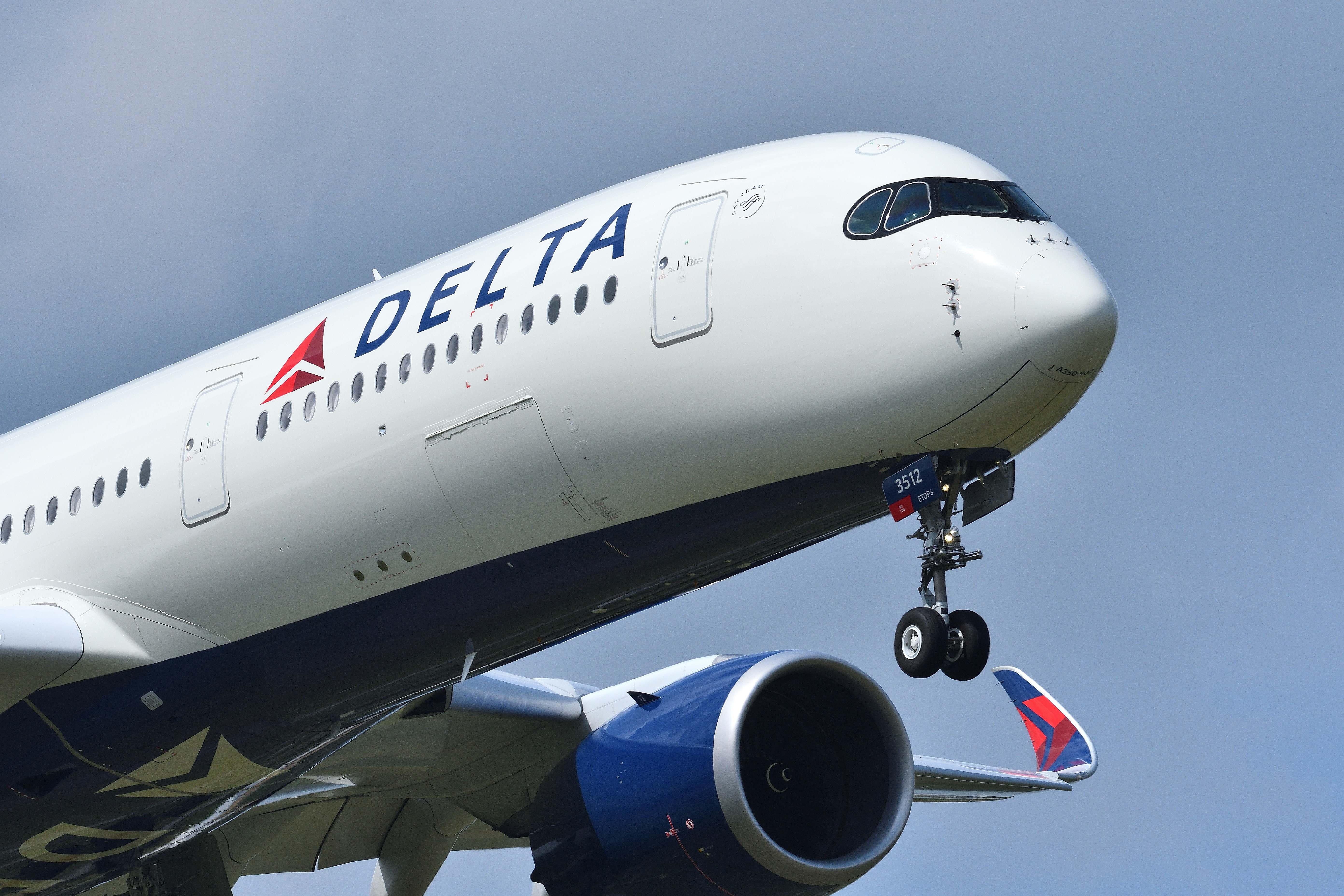 Aten wrote: "As we sat on the plane waiting to leave the gate, the announcement overhead explained that the flight was apparently oversold and they were looking for eight volunteers. In exchange for their seats, Delta was offering $10,000 cash."

According to the tech writer and analyst, a flight attendant told passengers: "If you have Apple Pay, you'll even have the money right now."

He explained: "On the one hand, you can certainly make the case that $10,000 is a lot of money to give people for the inconvenience of taking a later flight. I think, for the most part, that's correct.

"It is a lot of money, and if the later flight still gets you wherever you were headed in a reasonable amount of time, it seems like you'd be silly not to take it."

Aten was traveling with a group of eight and heading to Alaska, however, neither he nor his family accepted the offer.

He told Fortune the reasoning for not taking the money was because they were initially unaware of how many volunteers were needed.

"Had we known it was eight, we would have gotten off. By the time that was clear, four or five people had already left," Aten explained.

The Sun reached out to Delta Airlines for comment but did not receive an immediate reply.

In regards to whether Aten's story is true, passenger Todd McCrumb took to Twitter to insist it's a "true story."

"I was on that flight! Unfortunately, I could not take advance the offer, as I was flying with my wife who has very limited eyesight," McCrumb wrote.

"She has to have me nearby when traveling."

In a statement to CBS MoneyWatch, Delta said in a statement: "The ability to provide compensation on full flights empowers our employees' efforts to care for customers and get aircraft out on time."

Back in 2017, a leaked bulletin revealed Delta increased its maximum compensation for passengers giving up seats to $9,950, according to CNBC.

A bulletin to CNBC staff read: "To reinforce our commitment to our agents and their ability to care for our customers, we will be increasing the maximum allowable compensations limit for voluntary denied boardings (VDBs) systemwide."

Meanwhile, the July 4th weekend has arrived and The Points Guy Founder Brian Kelly is suggesting travelers "be prepared for disruptions."

Speaking with Yahoo! Finance, Kelly noted that "pretty much every airline" appears to be having some holiday troubles due to Covid outbreaks, staffing shortages, and high demand for travel.

During Kelly's on-camera interview, he said: "I highly recommend tracking your flight, not just on your airline's app, but use FlightAware.com. They actually have a flight tracking tool and a Misery Map.

"And it'll show you where the largest cancellations and delays are happening. So if you're flying out of that airport, you've got to be playing the proactive game."

"And when your flight starts getting delayed, look for other options and rebook yourself before those seats disappear," he added.

His advice comes as more than 7,275 flights within, departing from, or arriving in the US were delayed on Friday, along with 3,017 cancellations, according to Flight Aware.

Minecraft YouTuber passes away one year after cancer diagnosis

Other experts are urging Americans to consider making plan B options this holiday weekend as severe weather could cause travel chaos over the Fourth of July.

According to AAA, over 47million Americans will travel over the Fourth of July weekend despite soaring gas prices and inflation woes.