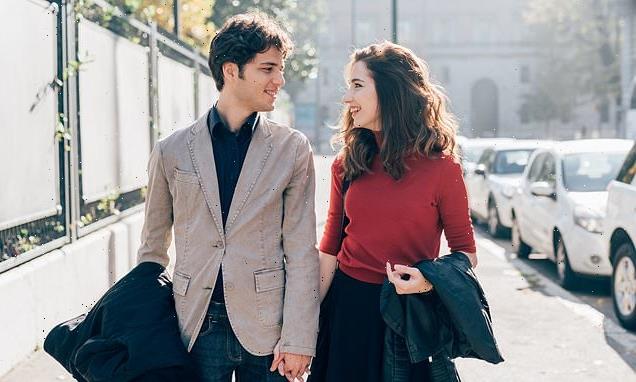 During the the cost-of-living crisis, being a cheap date could well be your ticket to romance.

One in five singletons have been put off by someone seeking to woo them with a night at a fancy restaurant, assuming that they would be ‘financially incompatible’.

More than a third of those hoping to be struck by Cupid’s arrow said that they now preferred to do free or cheap activities, such as a walk or a coffee. And just over one in ten even said they vetted the compatibility of potential love interests with a video call, rather than risk an expensive and potentially disappointing date in the flesh. According to a survey by dating website Match, more and more singletons are also ‘going Dutch’ – splitting the bill at the end of the night. 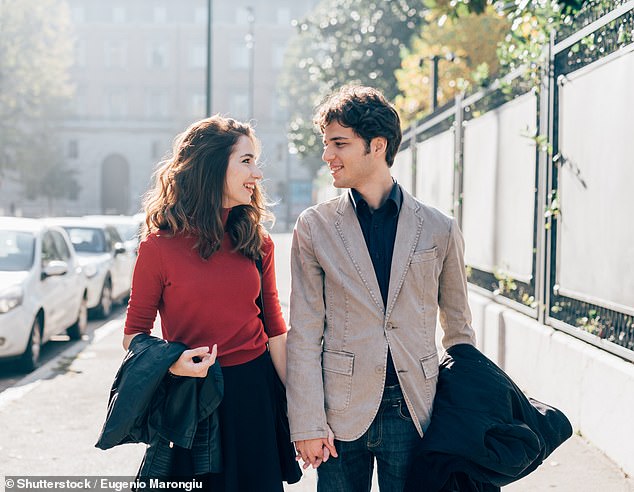 More than a third of those hoping to find love said that they now preferred to do free or cheap activities, such as a walk or a coffee. [File image]

And while the idea of using a money-saving voucher as you gaze into a potential partner’s eyes may leave some readers running for the hills, the survey revealed 14 per cent said they found a love interest more attractive if they used a coupon to help settle the bill.

Dating expert Hayley Quinn said: ‘Although the economic outlook is bleak, singles are more motivated than ever to meet someone. But expect to see a trend of singles cutting costs by committing to more video-dates, and splitting the bill.’ She added: ‘What makes a great date isn’t about the money you spend – it’s the connection you share.

‘So during the cost-of-living crisis, think about how you can get maximum impact for minimal spend. Focus on spontaneity and fun – it can be a lot more memorable sipping shop-bought wine on a lawn than sitting in a crowded bar.’