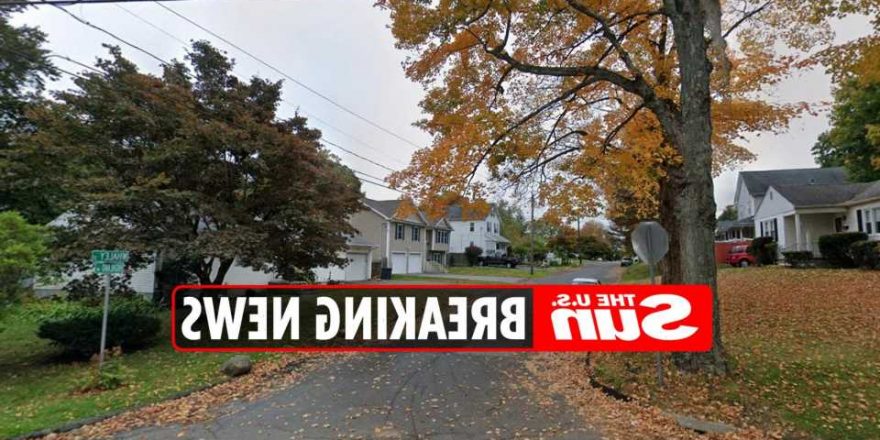 FOUR people, including three children, were found dead inside a home on Wednesday, said police.

The grisly scene took place inside a Danbury, Connecticut home. 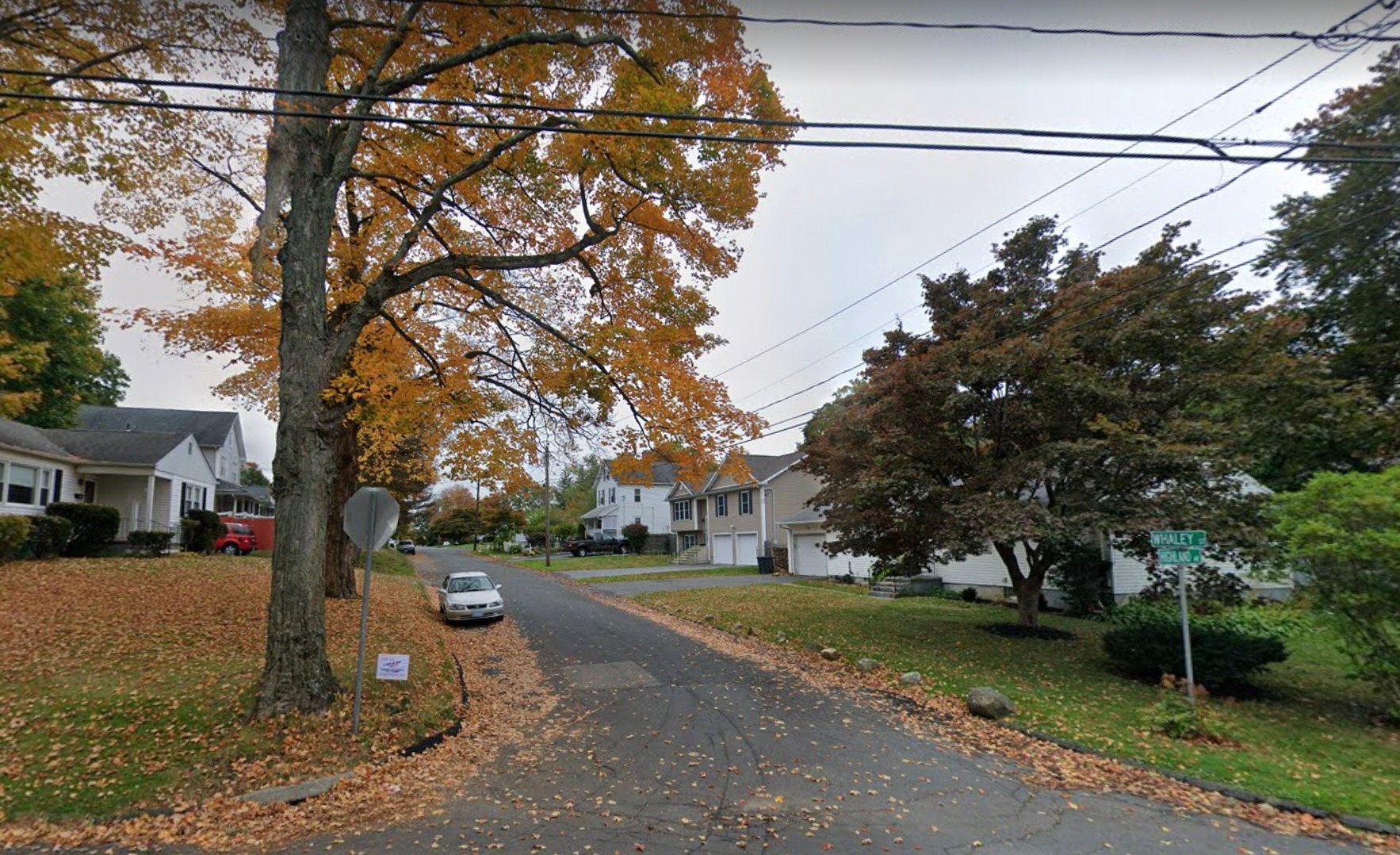 Police were called to the home at 6.30pm, reporting that the caller was distraught and crying on the phone.

Three children were found deceased inside the home and it’s believed the minors are between the ages of five and 12 and may be related as well, said authorities.

A woman’s dead body was found in the home’s outside shed.

All of their identities are being withheld as family members are being notified. 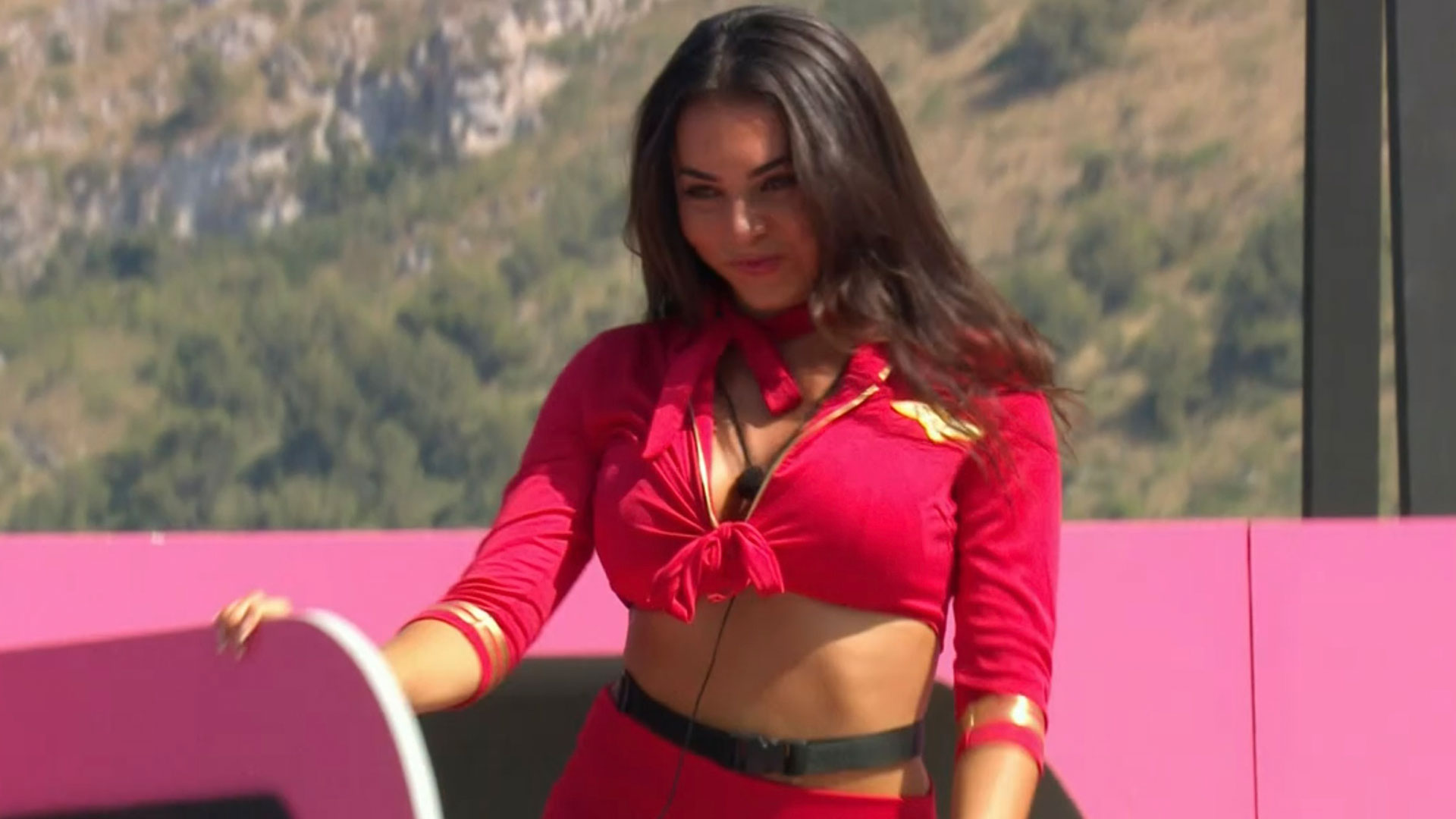 According to police chief Patrick Ridenhour, the incident appears to be isolated and there is no immediate threat to the community.

There is an investigation underway and it’s in its early stages as of now.

Investigators are talking to potential witnesses and neighbors in the area.

There are no suspects in custody and police said they aren’t searching for anyone.

More to follow…For the latest news on this story, keep checking back at Sun Online.