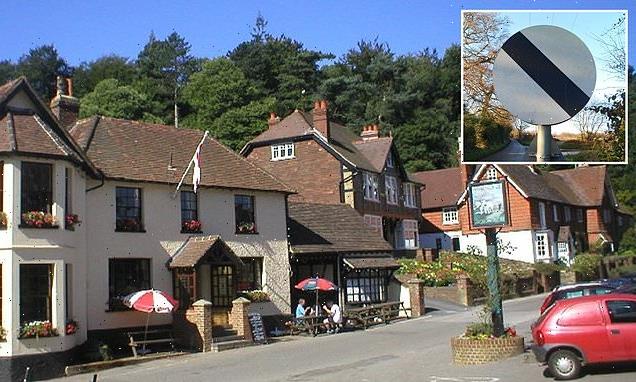 Drivers on country roads near London will have to cut their speed by up to two-thirds under a new plan to reduce accidents on rural thoroughfares.

A pilot scheme in the leafy Surrey Hills will see limits on winding roads slashed from 60mph to 20 or 30mph, the county’s council announced.

The low-limit zone will apply on country roads across roughly 80 square miles south of the A25 from Guildford to Dorking, where the national speed limit applies. 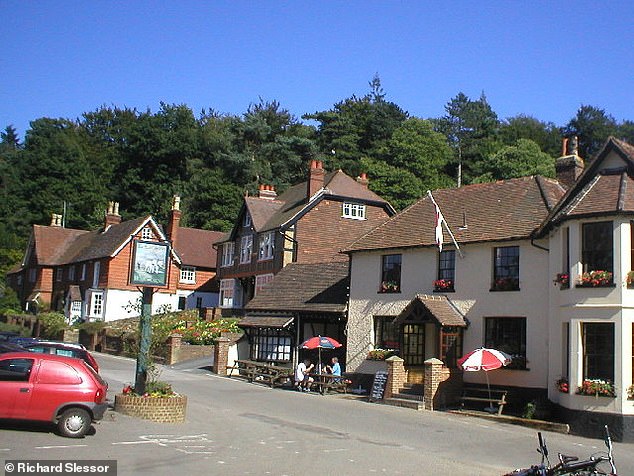 Leafy village Coldharbour in Surrey is popular with London day-trippers who from autumn will have to slash their speeds as they reach the town. Currently the national speed limit applies 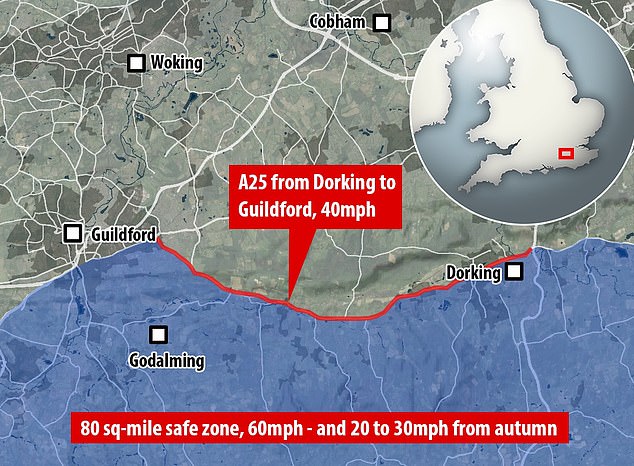 It was prompted by an increase in joyriders on cheap motorbikes and bangers zooming late at night near picturesque Coldharbour, The Sunday Times reported. 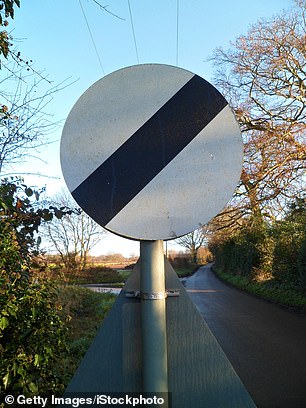 In 2011, more than half of all road deaths occurred on single rural carriageway roads with 60mph limits, DfT says (stock image)

Nearby Capel parish councillor Stuart McLachlan told the newspaper: ‘We also get joyriders in 4x4s coming at midnight, charging up and down the byways.

‘They come in the winter, when it’s all muddy, and after dark. They buy an old banger for £50, run it into the ground and just set fire to it.’

West Sussex council has also expressed an interest in the scheme and counties are thought to be mulling their own plans, Surrey official Duncan Knox said.

The majority (57 per cent) of deaths on British roads occur in rural areas, despite country roads accounting for just 43 per cent of traffic, according to the Department for Transport.

Just over half of all road deaths occurred on single rural carriageway roads with 60mph limits.

Parliamentary Advisory Council for Transport Safety (PACTS) director David Davies said: ‘It is increasingly anomalous that speeds have been reduced to 20mph in urban areas, yet on country lanes it is extremely dangerous.’

Surrey and Sussex police are said to be in favour of the scheme, but said it relied on drivers complying.

According to the Department for Transport, councils must take into account whether ‘local needs and conditions suggest a speed limit which is different from the respective national speed limit’.