Home » World News » Cop caught on camera fly-kicking girl, 15, as colleague struggled to arrest her pal is given warning but is NOT sacked | The Sun 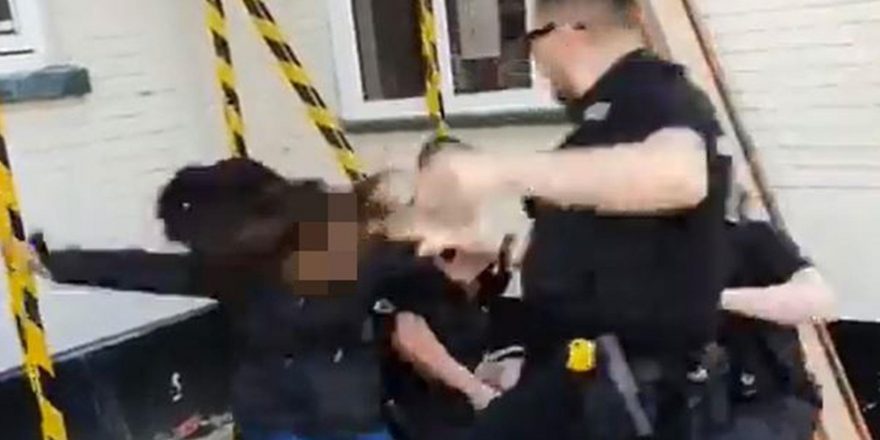 Cop caught on camera fly-kicking girl, 15, as colleague struggled to arrest her pal is given warning but is NOT sacked | The Sun

A POLICEMAN has been let off with a written warning for fly-kicking a 15-year-old girl.

The unnamed officer knocked her to the ground when he booted her waist as colleagues tried to restrain two others. 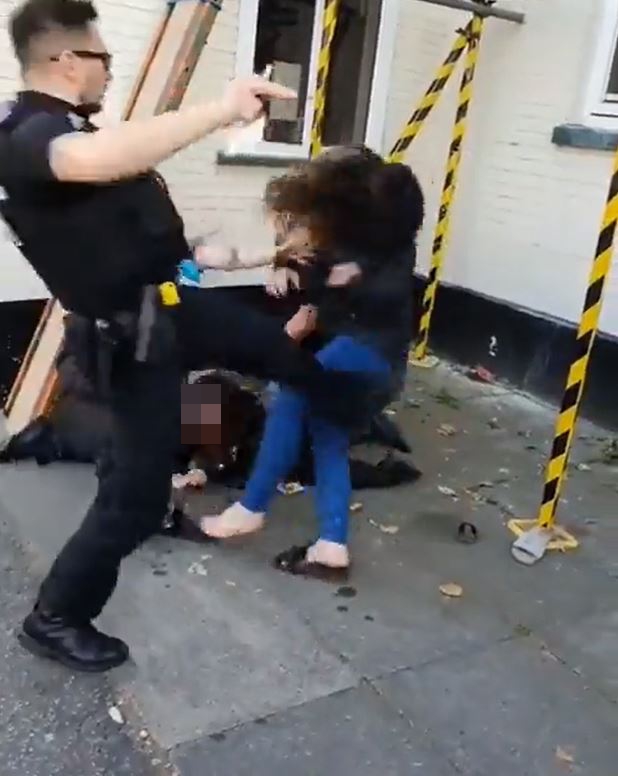 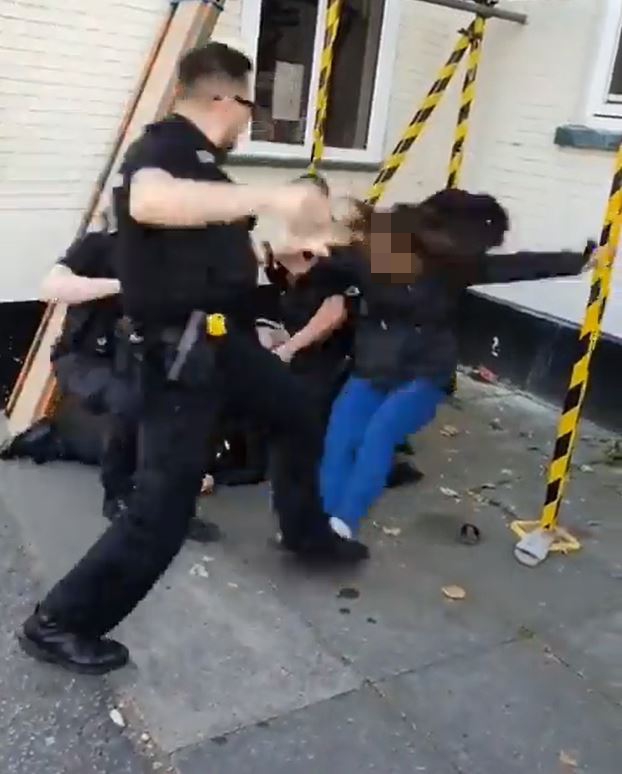 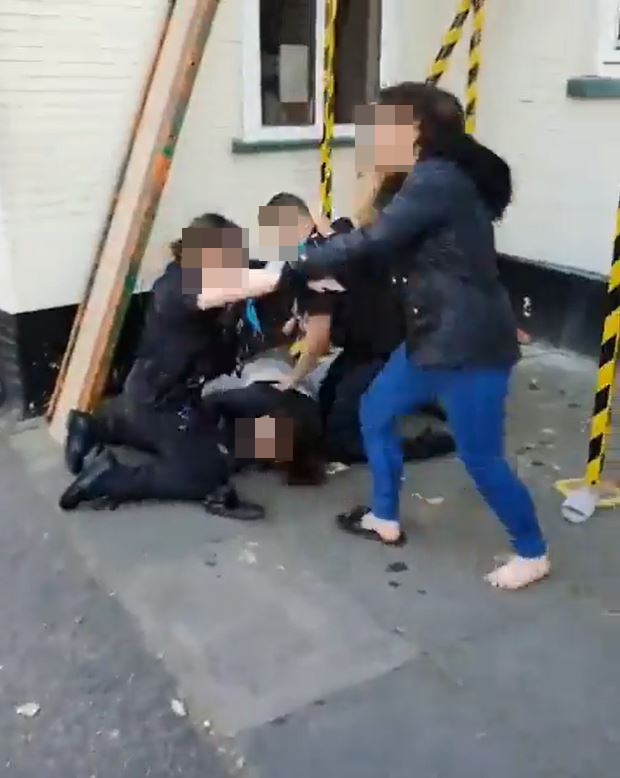 Norfolk Constabulary confirmed that he has received a final written warning for misconduct after the incident last September in Norwich.

Footage showed the officers restraining two females, with one seen lashing out as his colleague tried to restrain the second girl.

An officer was grappling with one woman who was screaming and then got tackled to the floor.

Her friend attempted to get involved, telling cops to “get off her” before the woman grabbed hold of the officer’s handcuffs, and continued screaming. 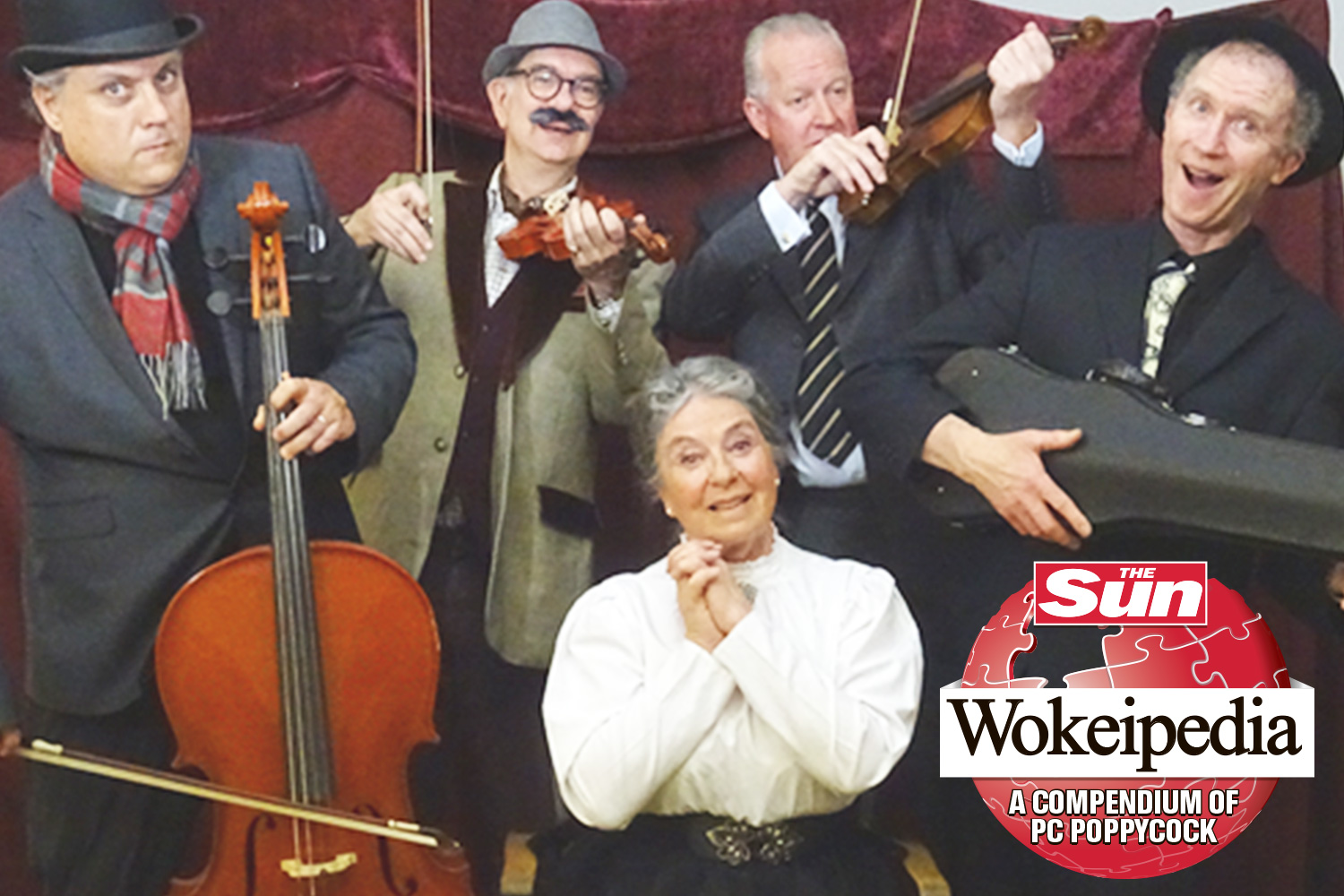 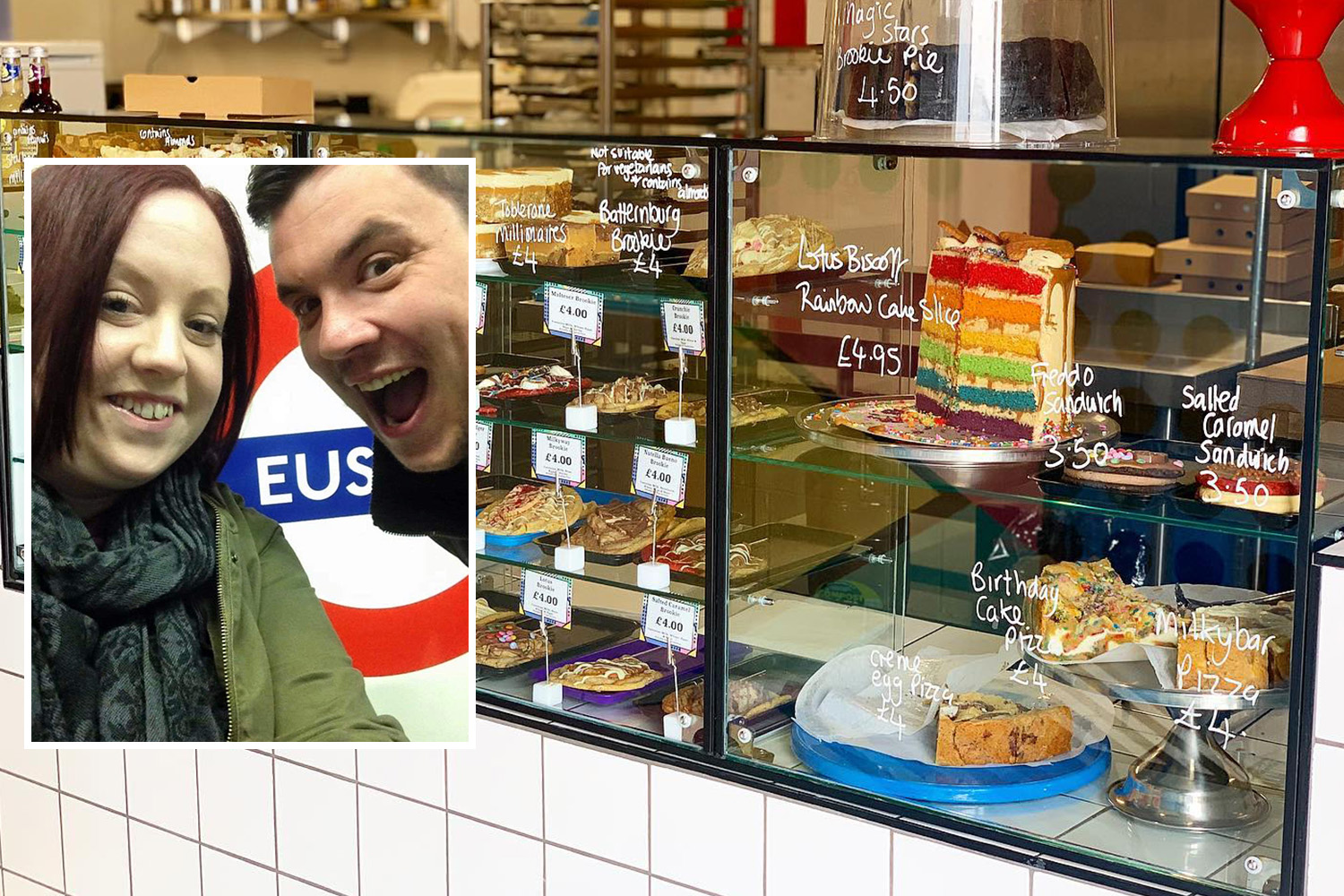 More officers then arrived in a police van, with one launching himself at the woman still standing.

She was then sent flying into some scaffolding, before the second officer made attempts to restrain her.

An onlooker told the officer “You might break her neck if you keep doing that” before commenting “You f***ed now”.

The force had referred the incident to the Independent Office of Police Conduct, but it was passed back for an internal review by Norfolk Police.

Passengers offered £8,200 to fly the next day – here’s how you could get it

Dexter Hanna, 41, who filmed the incident, claimed at the time that the officer didn't ask any questions before kicking the teen.

A Norfolk Police spokesman said: "Following an investigation, conducted by our Professional Standards Department, the officer in question received a final written warning for misconduct."