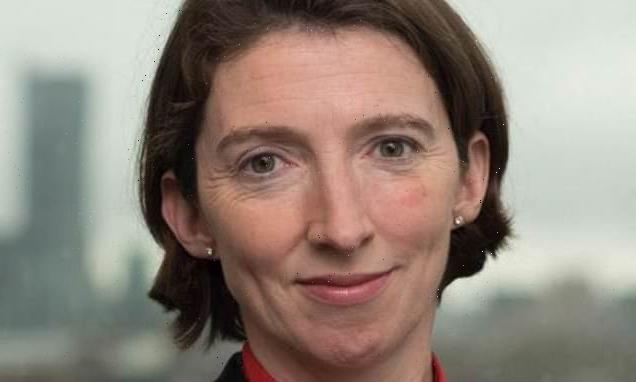 She spoke out as a new taskforce was announced yesterday to protect British democratic institutions from foreign interference by hostile states.

Security minister Tom Tugendhat told MPs a new body will look at both physical and online threats to MPs.

The development comes after it was revealed last week that Liz Truss’s personal phone was hacked while she was foreign secretary by Moscow’s agents. 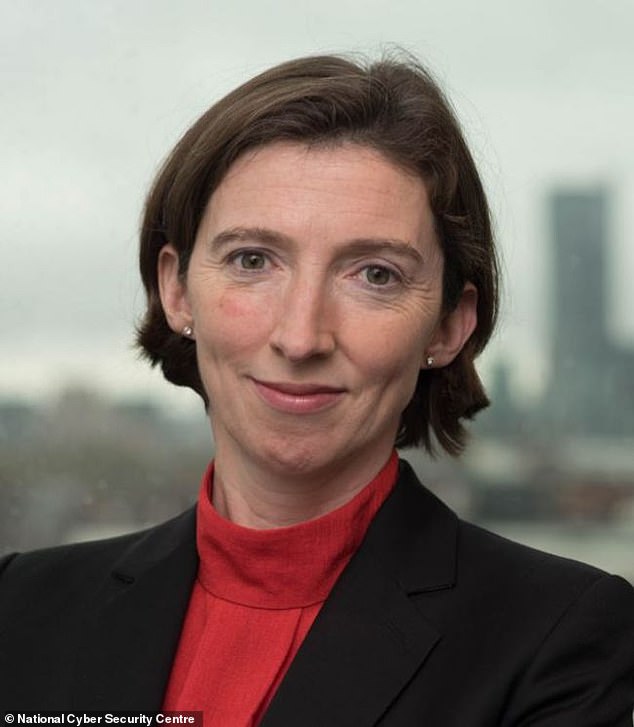 Yesterday an annual review by the NCSC warned of the ‘acute’ online threat to the UK posed by hostile states including China, Russia, Iran and North Korea.

She said: ‘China’s technical development and evolution is likely to be the single biggest factor affecting the UK’s cyber security in the years to come.’

The NCSC report warned: ‘Chinese cyber forces are by far the largest in the world.

‘Since taking power nearly a decade ago, President Xi has overseen extensive reform of China’s intelligence and military apparatus, with a key priority being the fusion of military and civilian cyber capabilities.

‘Since then, China’s Ministry of State Security (MSS) has emerged as a prolific and pervasive actor in cyberspace, undertaking a substantial global espionage campaign to meet political, socio-economic, and strategic objectives.’ 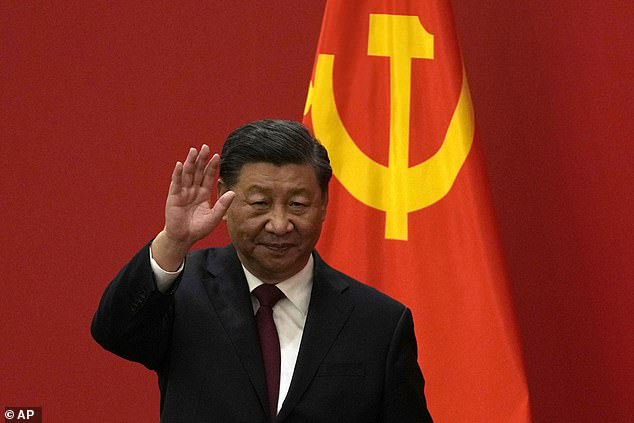 Chinese President Xi Jinping is pictured above last month. Miss Cameron suggested China posed the biggest threat to UK interests. She said: ‘China’s technical development and evolution is likely to be the single biggest factor affecting the UK’s cyber security in the years to come’

In April FBI Director Christopher Wray said China has ‘a bigger hacking programme than that of every other major nation combined.’

The annual review by the cyber security organisation, which is part of GCHQ, also pointed to a threat of cyber attacks from Russia if President Putin changes tactics in the war against Ukraine.

Prior to the invasion, GCHQ boss Sir Jeremy Fleming and Miss Cameron led roundtables with CEOs of domestic energy, utilities, food, communications, transport and other essential service providers to brief them on the risks of ‘Russian cyber aggression’, although fears of a wave of cyber attacks on Britain proved unfounded.

Britain is currently the third most targeted country for cyber attacks, behind only the USA and Ukraine.

But the NCSC report warned that Russia could now change tactics: ‘While UK organisations did not experience significant cyber impact resulting from Russia’s invasion of Ukraine, Russia continues to be a persistent and active threat to the UK and its interests, which is why the NCSC continues to advise against complacency.

‘In response to recent setbacks Russia has experienced on the battlefield in Ukraine, they could change their approach in the cyber domain of the conflict.’ The report warned threats posed by hostile states will grow in the future.

In the coming years, malicious and disruptive cyber tools will be available to a ‘wider range of state and non-state actors’ due to the development of ‘hackers-for-hire’ offering bespoke services and a ‘growing grey market’ for cyber tools Over the last year, businesses and organisations in the UK reported hundreds of cyber incidents to the NCSC, 63 of which were significant enough to require a national level response.

They included 18 ransomware incidents, including attacks on a supplier to NHS 111, and a water utility company, South Staffordshire Water.

Later in the Commons, Mr Tugendhat announced yesterday he would be leading a new taskforce to combat threats to Britain’s democratic institutions.

He said: ‘The advanced technologies our rivals have spent time and money developing have levelled the field and made us more vulnerable.

‘Britain has been on the front line of the defence of liberty for generations; our agencies, and businesses have faced the reality of this danger for decades.

‘Our Parliament and our politics are now no different, whether it’s ministers or shadow ministers on committee, or when leading a campaign, this is about every party and every member of this House.’