Beijing recruited leading scientists from a top United States nuclear laboratory in a decades-long plot to advance its own military, a damning report has suggested.

Now Congressional Republicans have demanded an investigation into the claims at least 162 scientists who worked at Los Alamos National Laboratory in New Mexico returned to China to ‘support a variety of domestic research and development programs’ between 1987 and 2021.

It is the latest worrying development that has seen the Chinese Communist Party looking to increase its influence in the U.S. The GOP have also demanded oversight of China buying farmland near military bases in North Dakota.

Weapons research is among the projects that the former US-based scientists are said to have worked on since returning to China.

The recent findings by Strider Technologies were brought to new light in a letter to the Biden administration spearheaded by Rep. Michael Waltz of Florida. 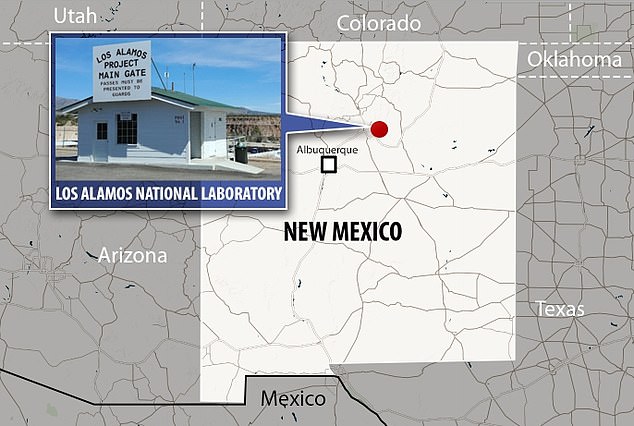 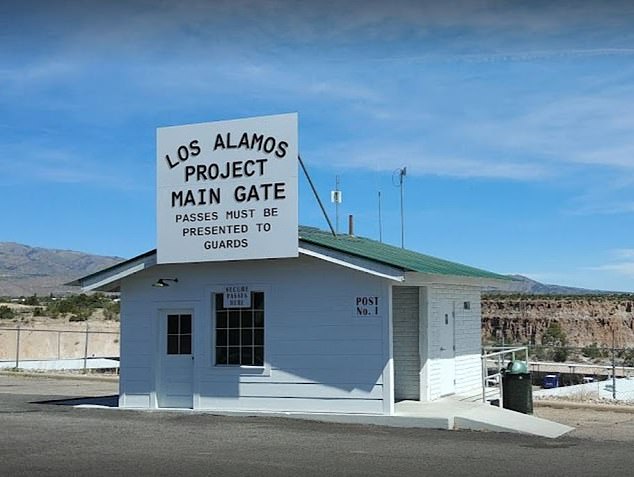 He pointed out the ‘critical role’ that labs like Los Alamos play in keeping the US a leader in science and clean energy development.

Waltz said the troubling report shows Beijing ‘had been successful at stealing and capitalizing on our research and development.’

‘As a result, these malign talent recruitment programs have now resulted in a tangible national security threat to the United States,’ he said.

The letter was co-signed by 10 House Republicans on the Science, Space and Technology Committee and addressed to Energy Secretary Jennifer Granholm as well as White House Office of Science and Technology Policy Director Arati Prabhakar.

Los Alamos maintains that its mission is to ‘solve national security challenges through simultaneous excellence.’

According to Strider Technologies, ‘at least one’ former staffer at the lab who’s since gone to work for China held a Q-level clearance from Granholm’s department, meaning they would have had access to top secret classified information.

But even before the bombshell report, Los Alamos has not been without controversy.

In 2015, the Energy Department’s Inspector General highlighted managerial deficiencies that led to the improper handling of data and shortfalls in its ‘corrective action’ processes.

And in 2004, the pivotal nuclear lab had to freeze work on all of its classified projects after it discovered that important data was missing from two of its hard drives.

That happened five years before a Los Alamos scientist named Wen Ho Lee was indicted on charges linked to stealing US nuclear secrets on China’s behalf.

Fifty-eight of 59 counts against him ended up dropped after the federal government failed to find sufficient information to back the myriad of charges.

Lee ended up pleading guilty to one count of mishandling sensitive data in an agreement with prosecutors.