Chilling update after woman ‘held captive, raped & disfigured by her roommate’ | The Sun

A MAN accused of raping and disfiguring a woman he held captive in his California home for six months may have more victims, police have warned.

Peter McGuire is accused of kidnapping the victim and performing gruesome acts including cutting her tongue, nose and ear, and putting out her eye. 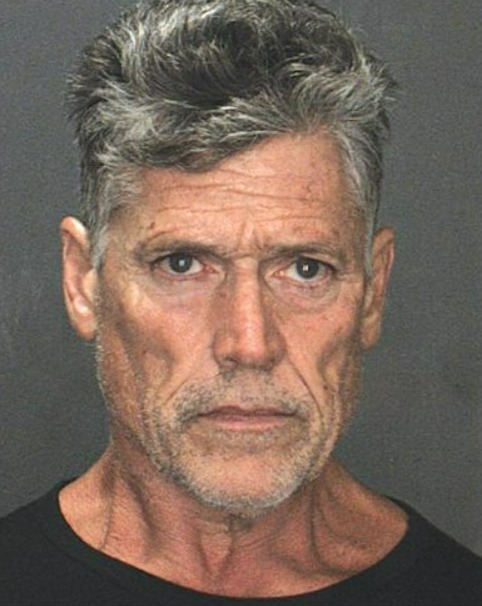 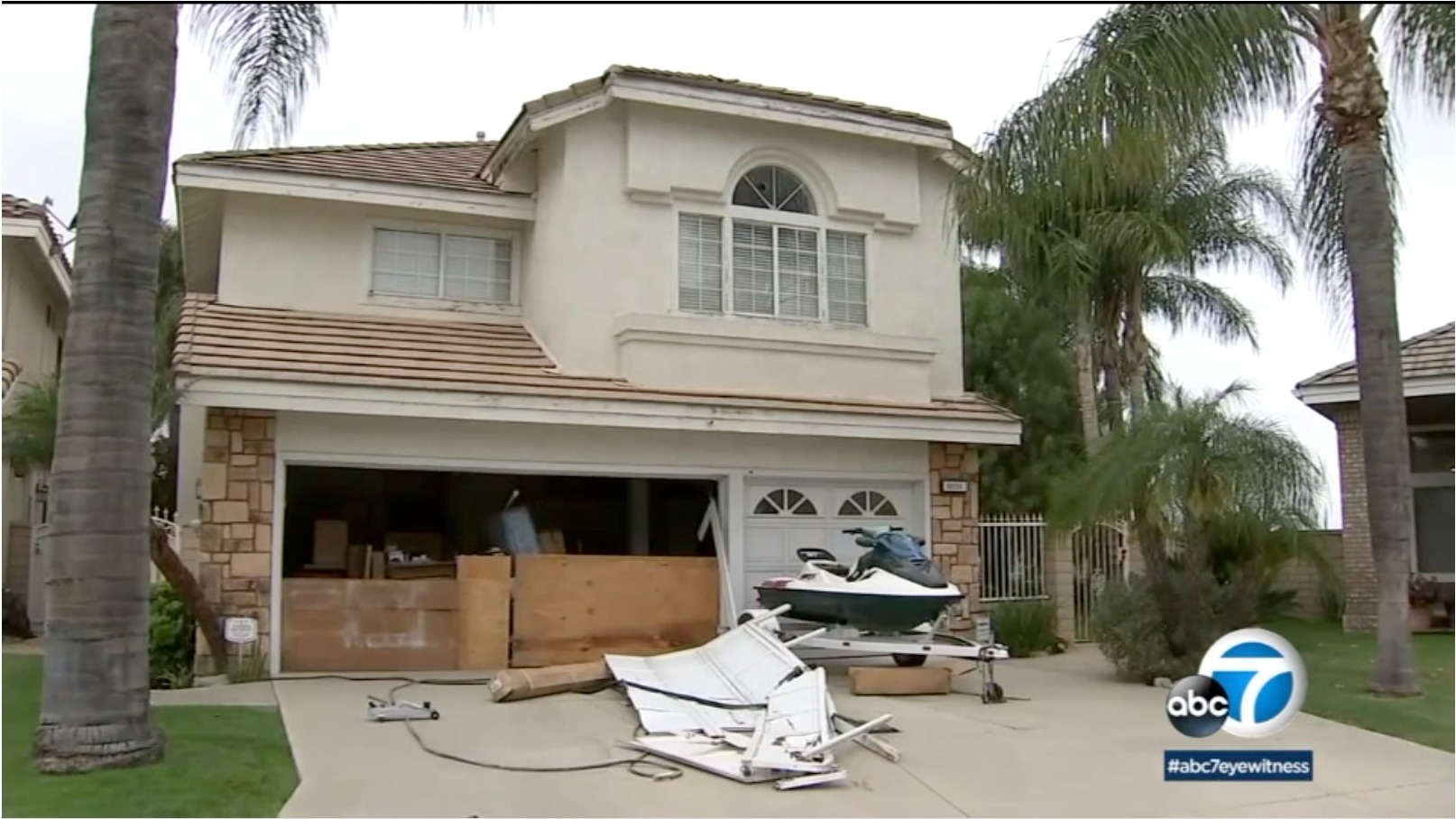 The 22-year-old victim had moved into the home as a tenant, but was kept against her will when she decided to leave and move out, according to the LA Times.

"Very soon after moving into the house she was not allowed to leave, she was held there against her will by him and at that point was subjected to multiple assaults," said San Bernadino County Sheriff's Department spokesperson Mara Rodriguez to ABC7.

After fleeing the scene, Maguire was eventually arrested and detained by police.

Cops confirmed he has since pleaded not guilty to ten charges including kidnapping, mayhem and sodomy by use of force. 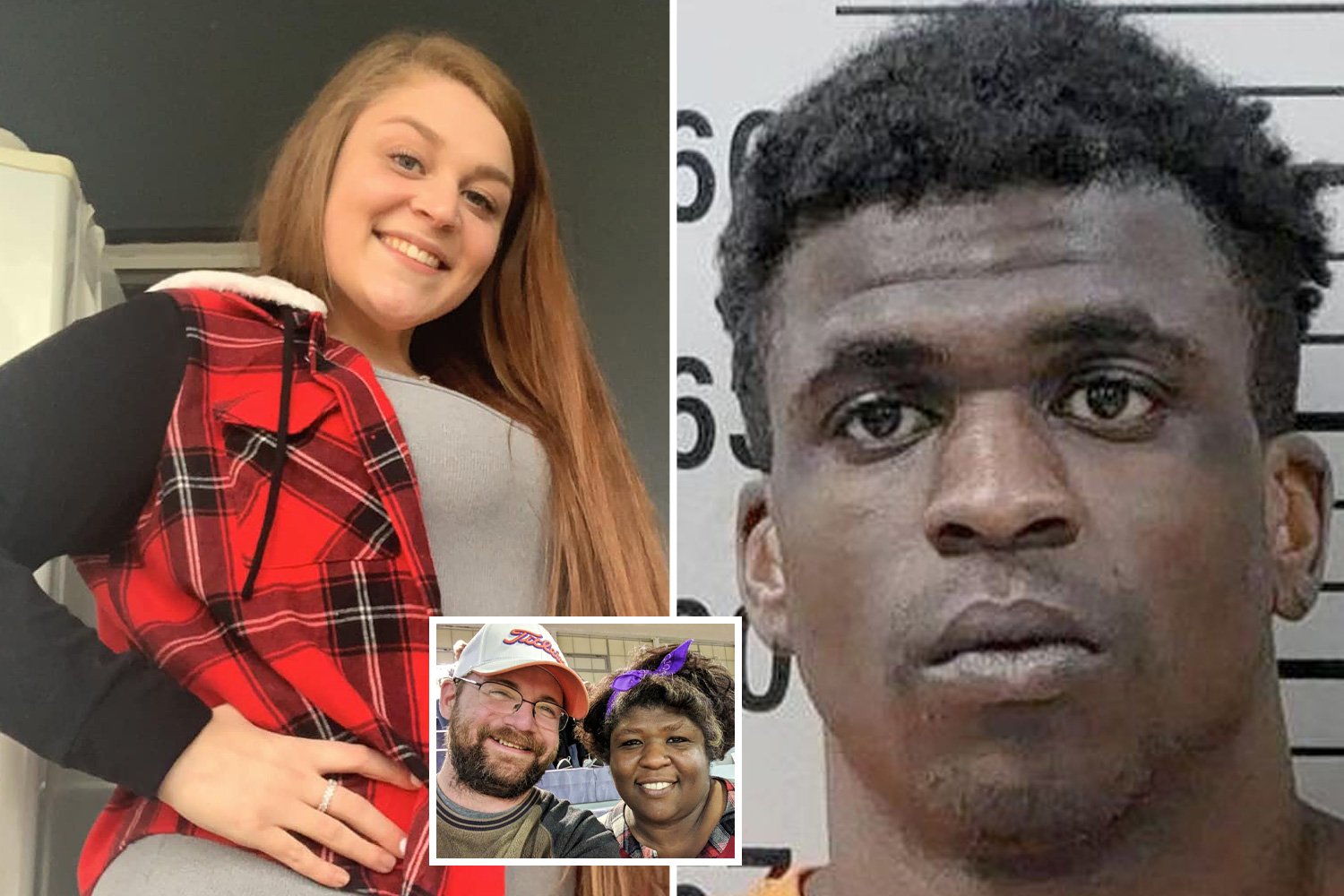 On Friday, Mara Rodriguez, a spokesperson for the San Bernardino County Sheriff's Department, said that “investigators believe there may be additional victims,” as a photo was released to the public.

In a statement she said: “The update yesterday was to release [McGuire's] photo to determine if there are any additional victims that we are not aware of.

“I am not aware of any additional victims coming forward as of now.”

Neighbours in the area said McGuire had lived in the Chino Hills property for years but rarely spoke to anyone else. 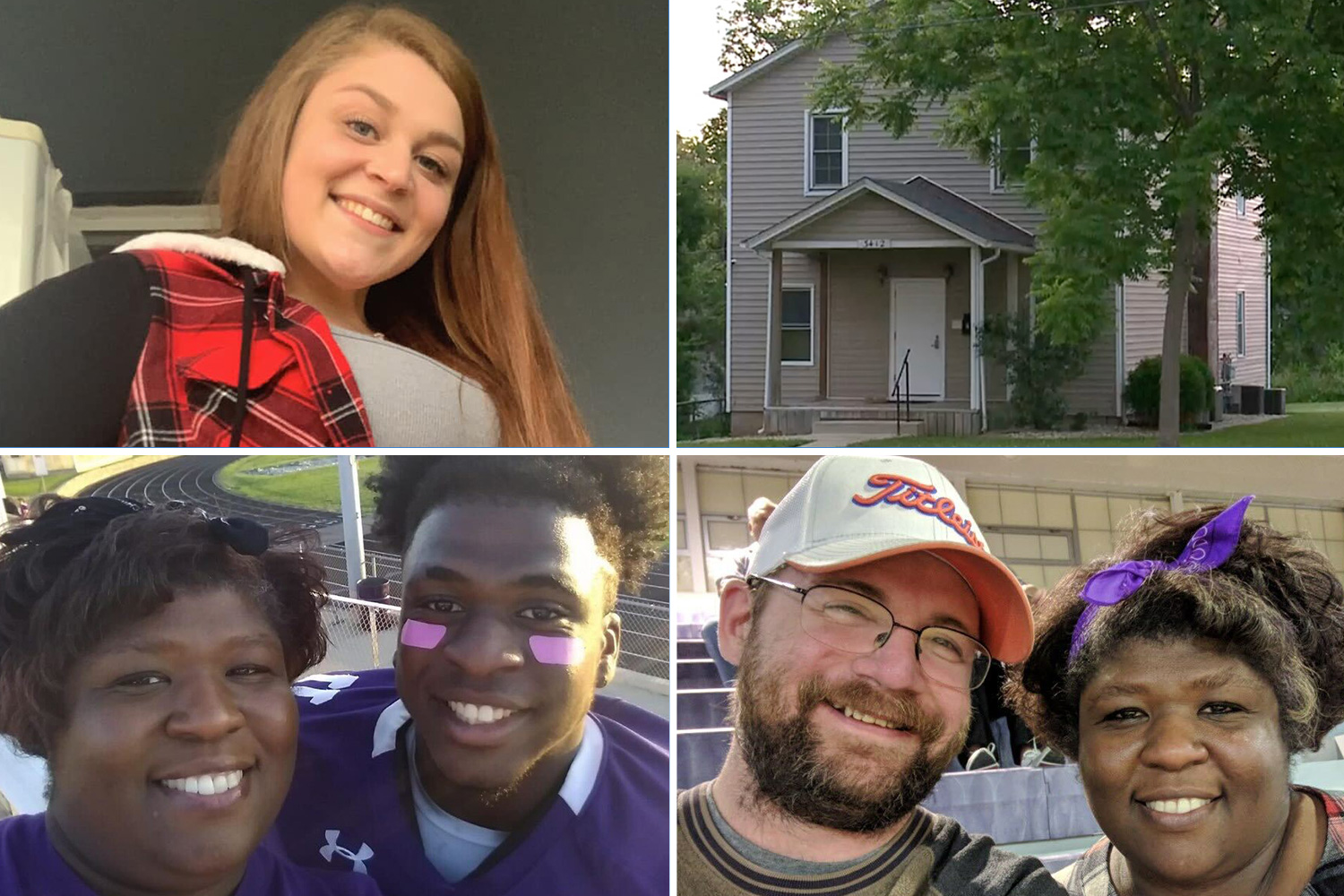 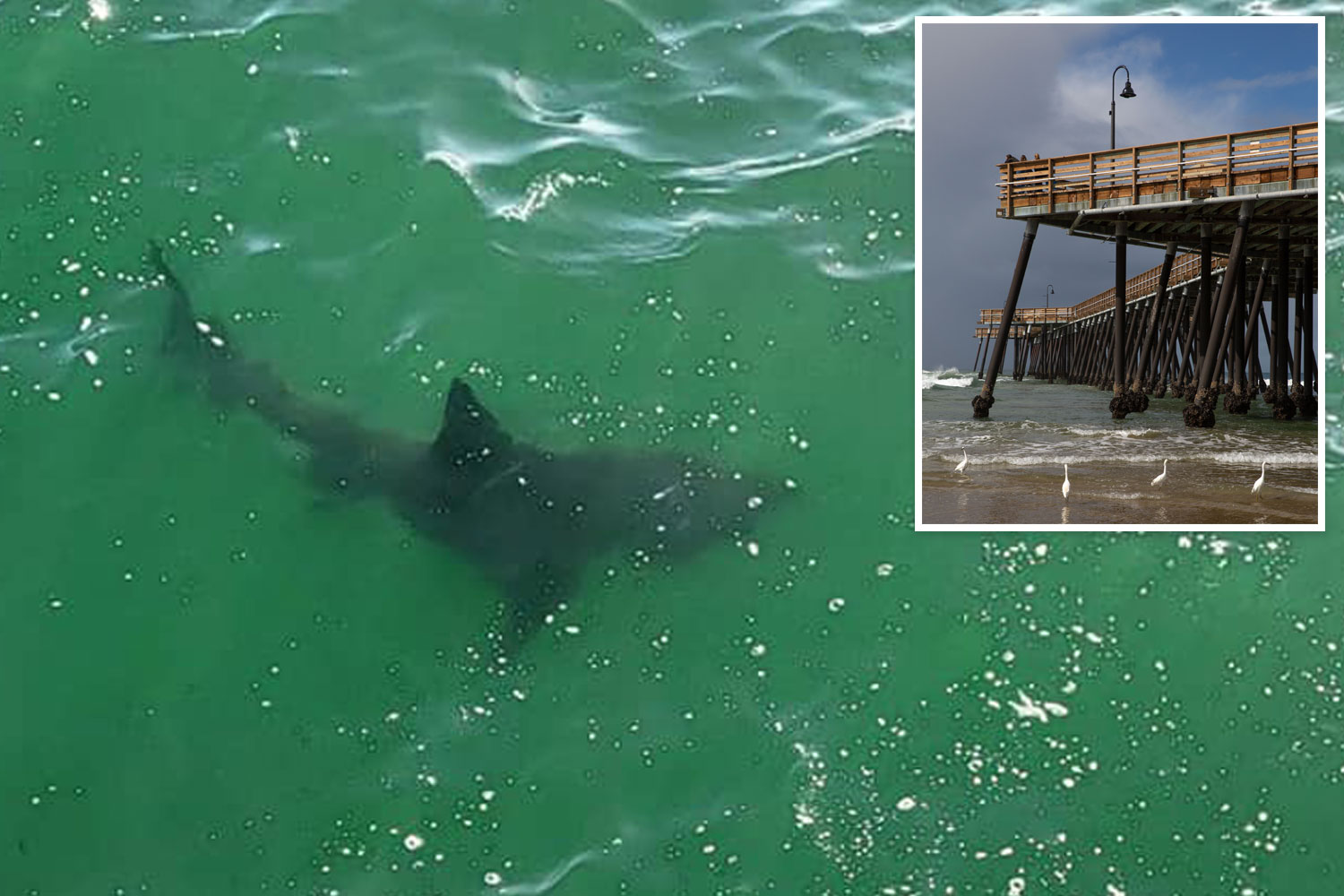 According to one resident, McGuire owned a detective agency and would keep his business to himself.

Others confirmed they had never saw any evidence of girls going in and out of the property.

Earlier this week, a criminal complaint outlined the gruesome allegations made against the disgraced landlord.

It stated that he “unlawfully and maliciously deprive Jane/John Doe of a member of the body and disable, disfigure and render it useless and did cut and disable the tongue and put out an eye and slit the nose, ear and lip of said person."

Police were first made aware of the allegations on June 9 when the victim was able to escape from the home.

After she alerted bystanders at a park of her situation, she was taken to a local hospital where she was treated in a stable condition, according to the San Bernadino District Attorney's Office.

Authorities said she had visible injuries consistent with the allegations she made.

A search warrant was served at McGuire's home and evidence was recovered, but authorities said he had fled.

McGuire resisted at first by barricading himself into a home in Placentia, but he eventually surrendered to the police.

McGuire appeared in court on Thursday as he entered not guilty pleas to all charges, including kidnapping, mayhem and sodomy by use of force, the San Bernardino County district attorney's office said in a statement.

He is being held in custody under a no-bond hold and is scheduled to be in court again on July 27, 2022. 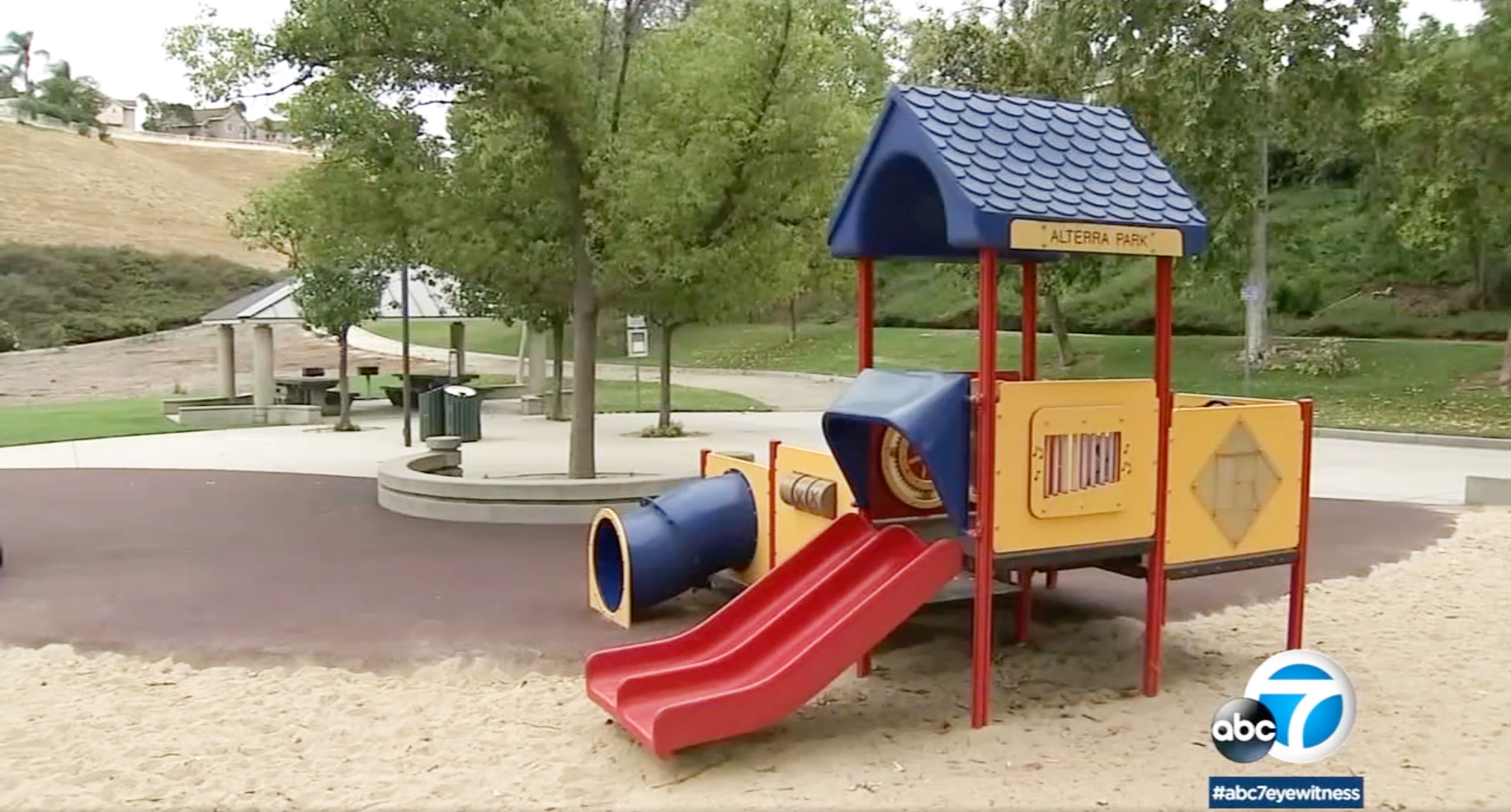