Home » World News » Chess prodigy, 18, who sparked chaos on easyJet flight as he 'threatened to blow up plane' breaks silence after release | The Sun 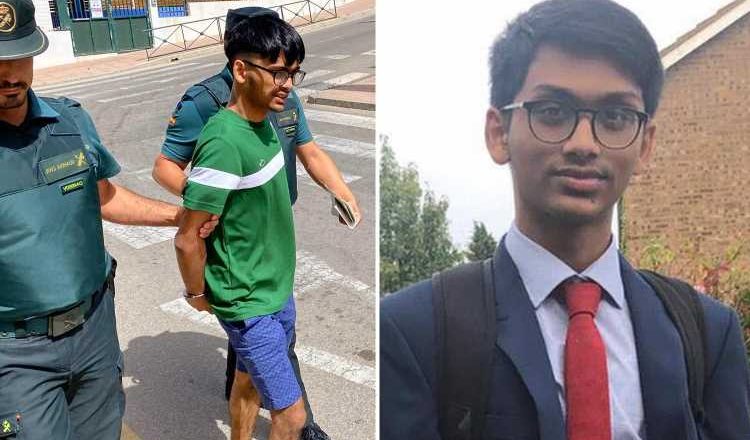 Chess prodigy, 18, who sparked chaos on easyJet flight as he 'threatened to blow up plane' breaks silence after release | The Sun

THE British teen who sparked chaos on an EasyJet flight after joking he would 'blow up the plane' has broken his silence after his release.

Chess prodigy Aditya Verma, 18, who triggered an enormous security response after texting his friends "I am a Taliban" on Snapchat, described it as a "moment of madness". 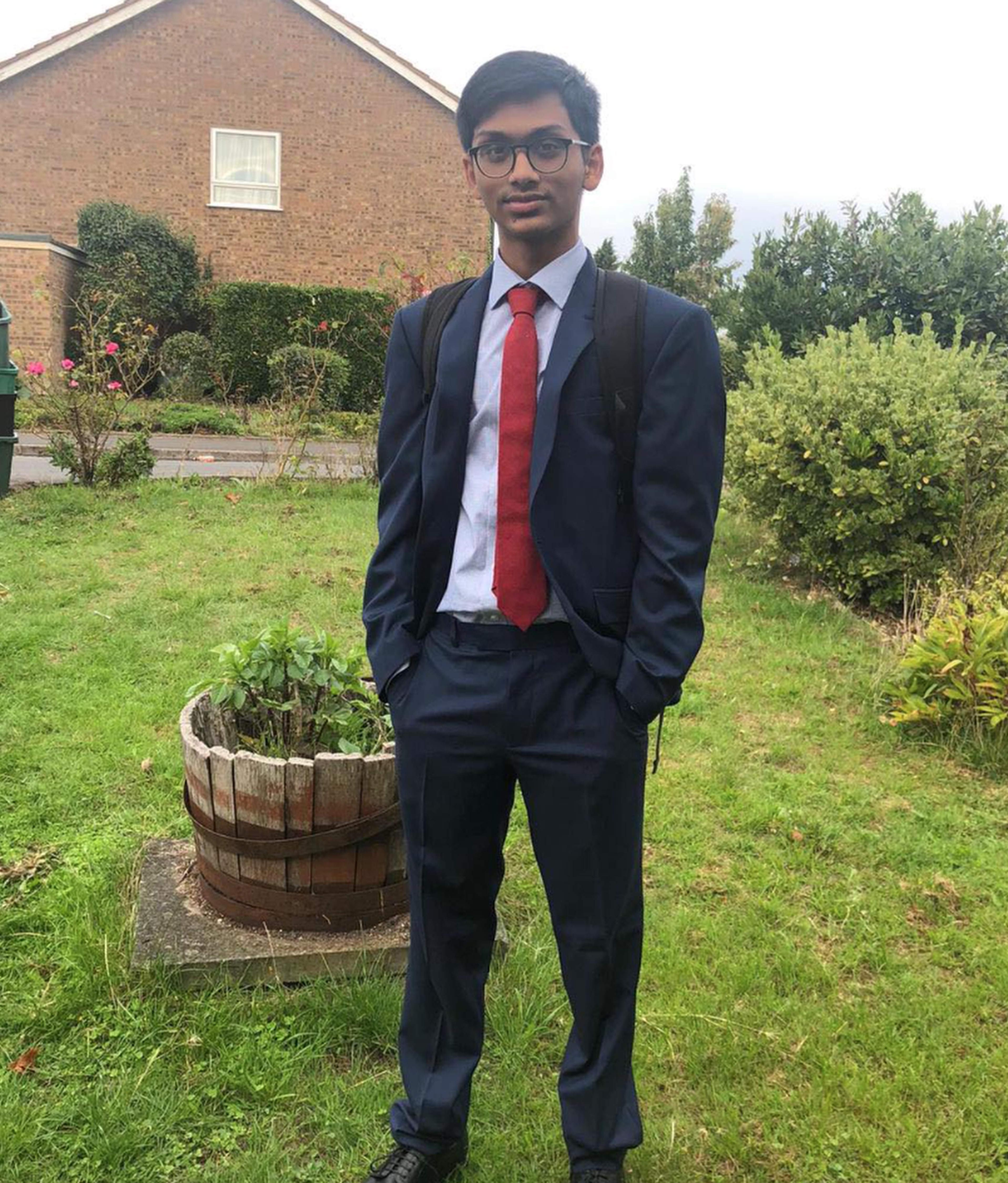 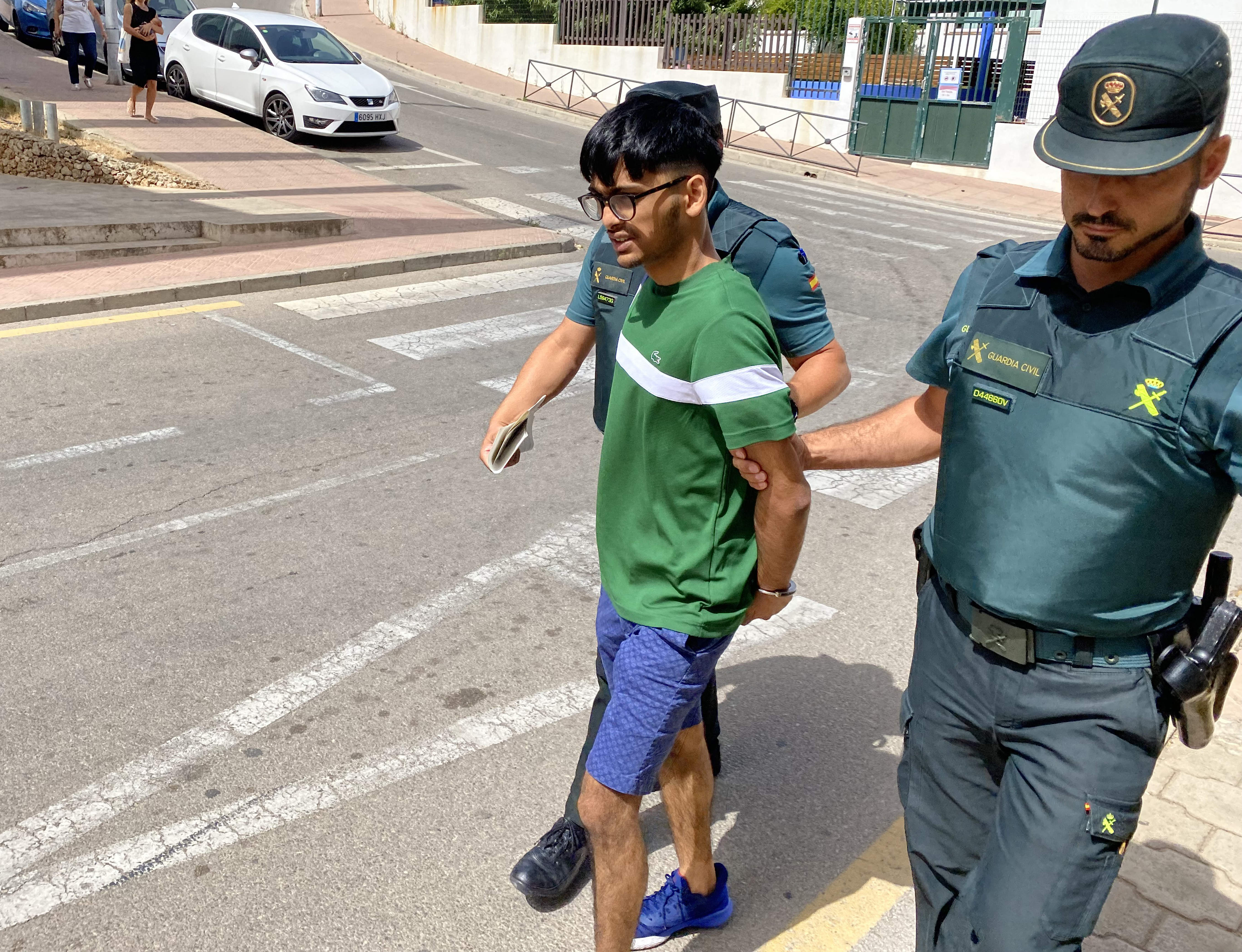 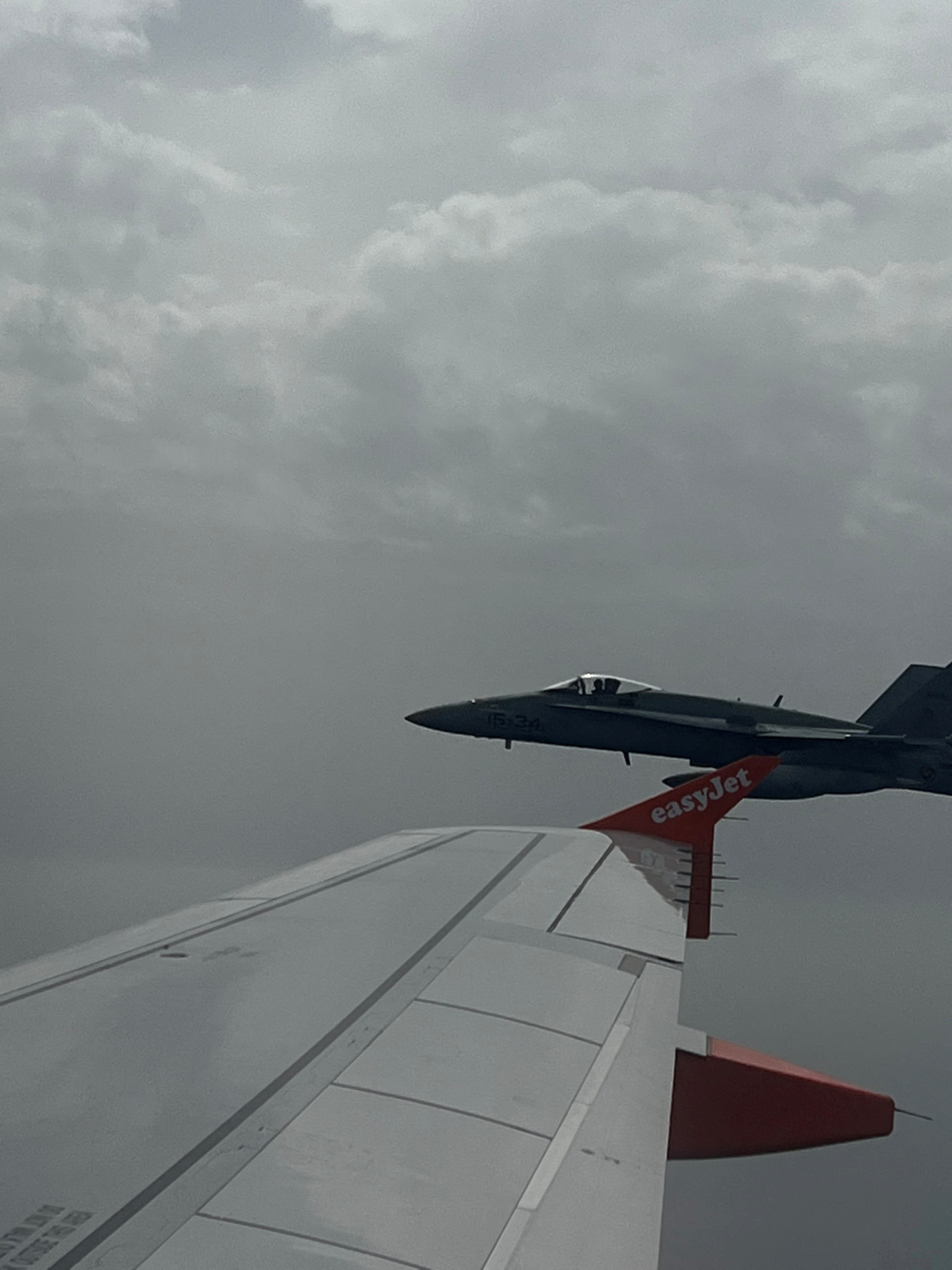 The incident happened last week when the teenager was flying to the Spanish island of Menorca with five pals to celebrate finishing school.

The star pupil at St Olave's Grammar School in Orpington, southeast London, spent two nights in a Menorca prison cell before being hauled into court by armed police in handcuffs.

He was released on bail of 10,000 Euros, and was eventually told by authorities he was free to leave the country.

Relieved to be back home the teen apologised for the mistake and said it "was a joke". 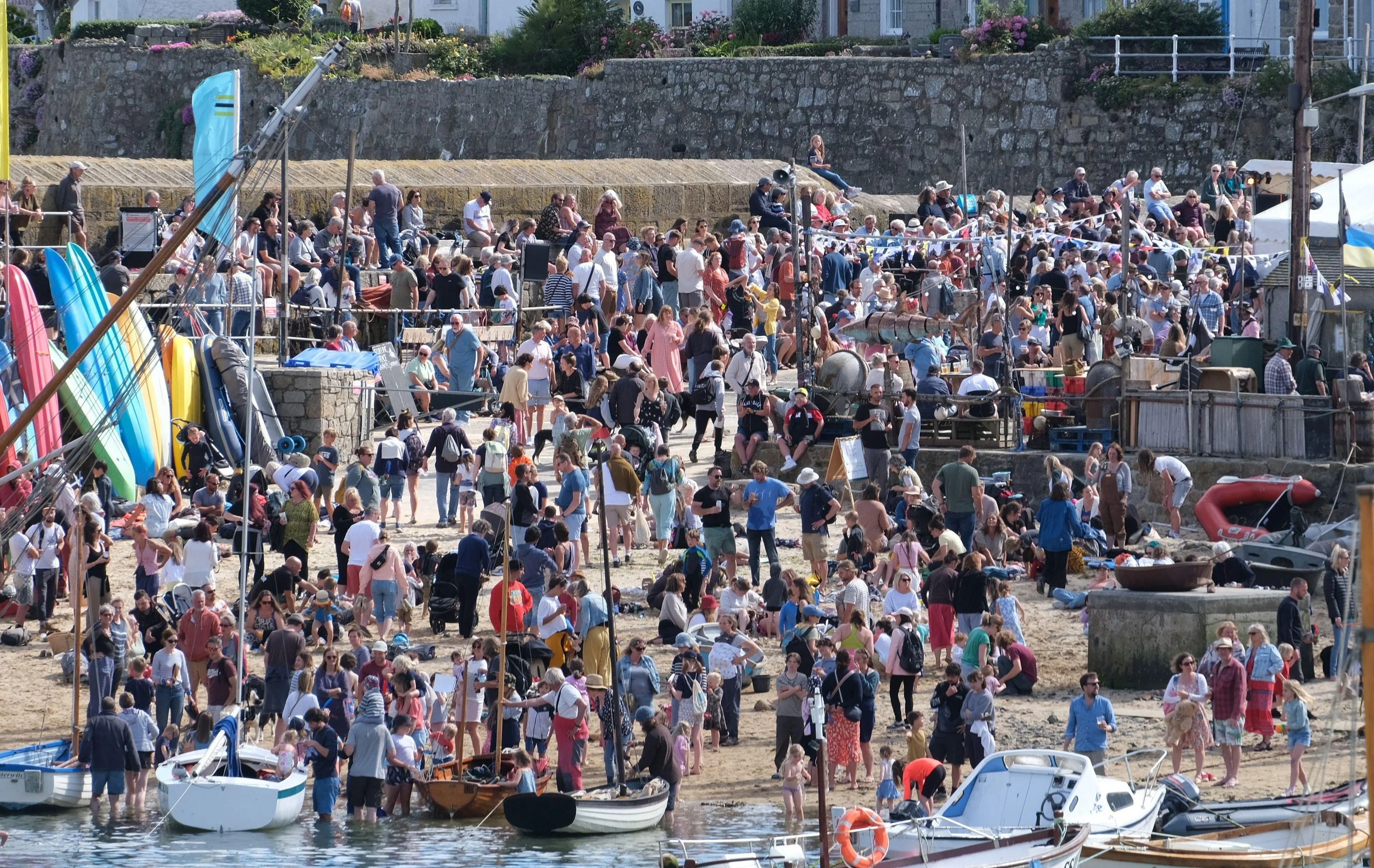 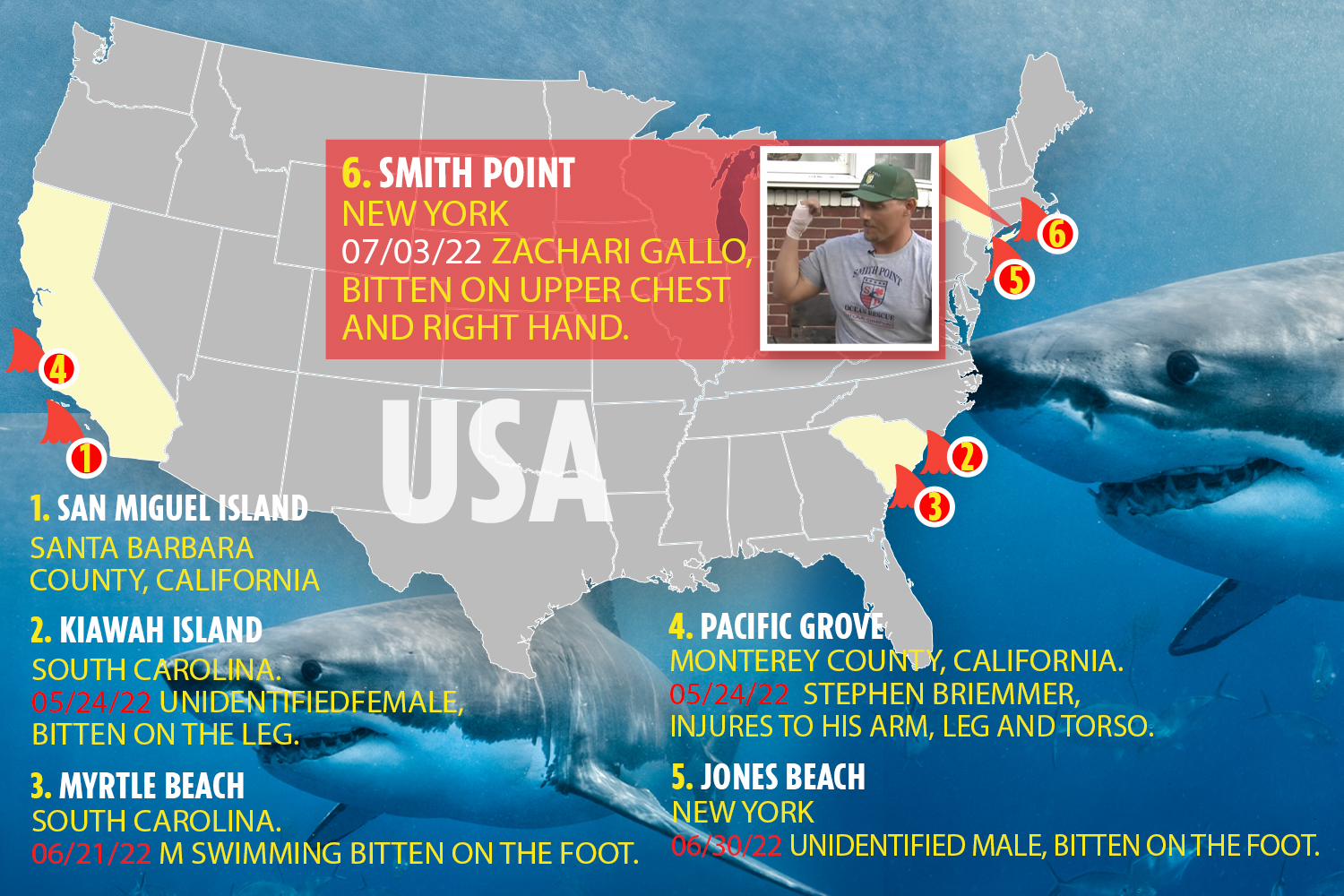 He told the Mail Online: "It was a moment of madness which I regret and I'm so sorry for the trouble I caused. It was a joke and I didn't mean anything by it.

"I'm sorry for ruining my friends' holiday but it was all just a joke and I didn't mean to scare anyone on the plane if they were frightened by what happened.

"I sent the Snapchat message to my friends as we were boarding, it was a joke as we had been saying who was going to be stopped and searched by the security.

"The message said: 'I'm going to blow this plane up. I'm a Taliban,' and now I just wish I hadn't sent it.

"It was a stupid thing to do but I thought as it was a private Snapchat just my friends would see it.

"But I was using the data on my phone and they were using the Wi-Fi at Gatwick and so the message was picked up by the security people."

Police sources claimed last week that Verma posted on Snapchat: "I'm going to blow this plane up, I'm a Taliban."

Authorities sounded the alarm as easyJet flight EZY8303 was coming into land just before 5pm local time on Sunday.

A Spanish F-18 fighter jet was filmed as it escorted the passenger plane to its landing – which was half an hour later than scheduled.

Furious passengers were reportedly kept on the tarmac for four hours while the bomb scare was investigated.

The disruption is believed to have led to a Ryanair flight leaving two and a half hours late for London.

Two F-18 fighter jets from a military base in Zaragoza, northern Spain, were scrambled to escort the easyJet flight to Menorca after the alarm was raised.

Bomb disposal experts and sniffer dogs were drafted in as part of the response after the plane landed and was taken to an area away from the main part of the airport so it could be inspected before being declared safe.

Unconfirmed reports have pointed to Scotland Yard and French police picking up on the bomb alert on the Snapchat instant messaging app and informing Spanish cops.

Speaking to told local media outside the court, his mother said: "It was a joke."

The Indian-born chess prodigy has been offered a place at Cambridge University this autumn to study economic sciences.

He added: "When I heard there was a fighter jet escorting us I just immediately had the feeling it was something to do with the message I had sent, I could tell I had made a big mistake.

"Everyone was looking at pointing out of the window and the captain came on the loudspeaker and said he was trying to find out why the fighter was there and there was nothing to worry about.

"I just felt this overwhelming sense of dread and when we landed and allowed to get off the police went straight for me and my friends, they obviously knew who to look for.

These £20 blinds from Ikea can prevent your home overheating

"I said it had all been a joke and that I hadn't meant anything by it and they let my friends go but I was taken to the police station where after a few hours I was allowed to call mum and say I had been held at the police station."

Spanish authorities are expected to decide in the next few weeks whether the case will be sent back to the UK. 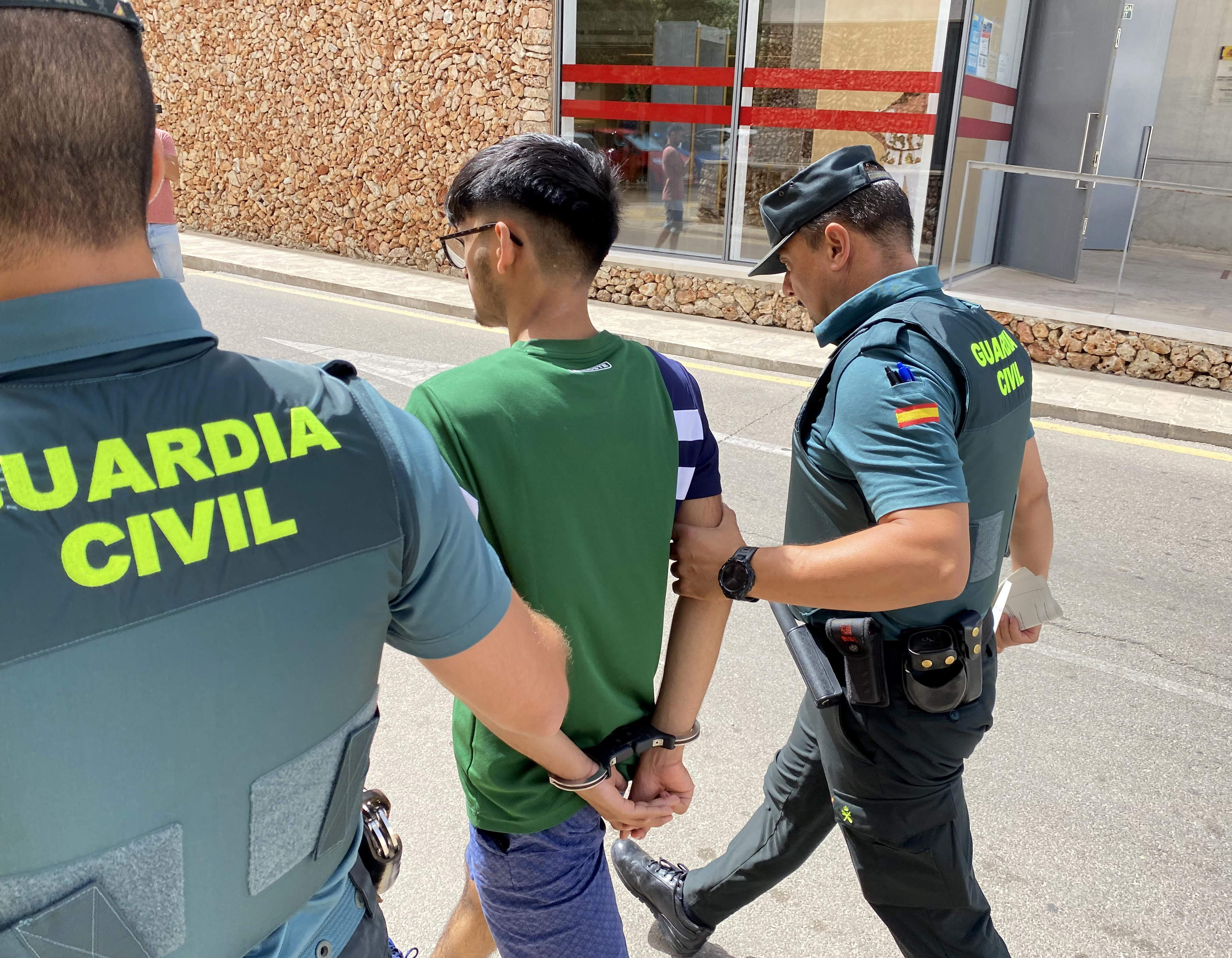 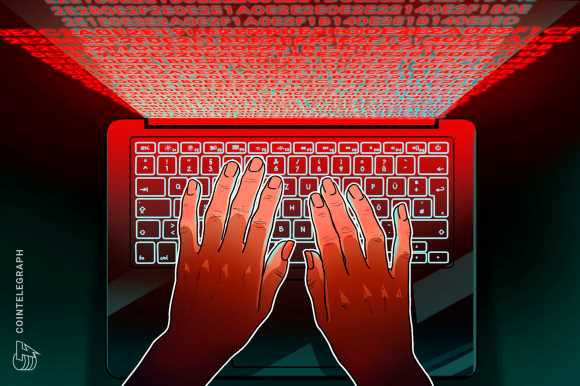