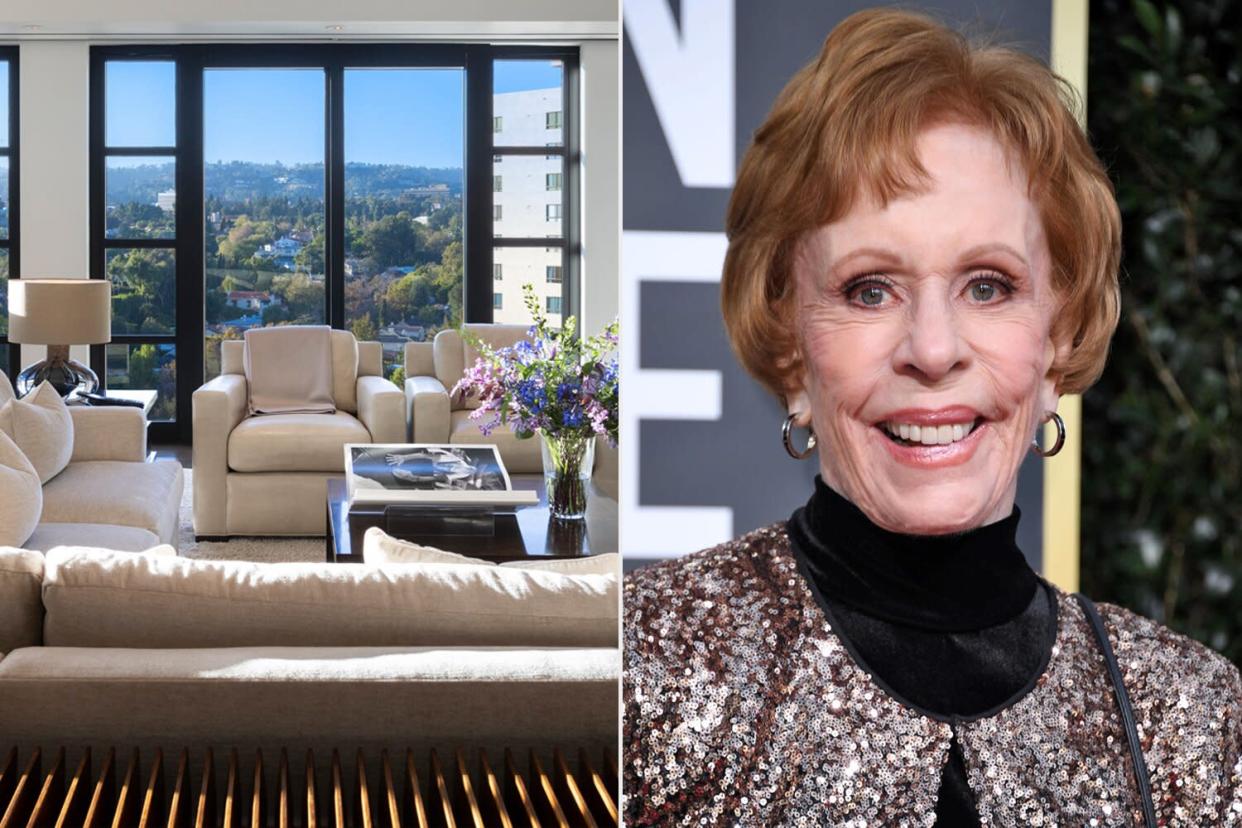 Carol Burnett is looking to say goodbye to her Los Angeles home!

RELATED: Carol Burnett Says Late Daughter Carrie Gave Her a ‘Sign’ Before Opening the Play They Wrote Together

Inside the 2,800-square-foot home, guests can take the elevator up to the private foyer where a large steel entry door awaits them. The spacious living area features floor-to-ceiling windows and direct balcony access. 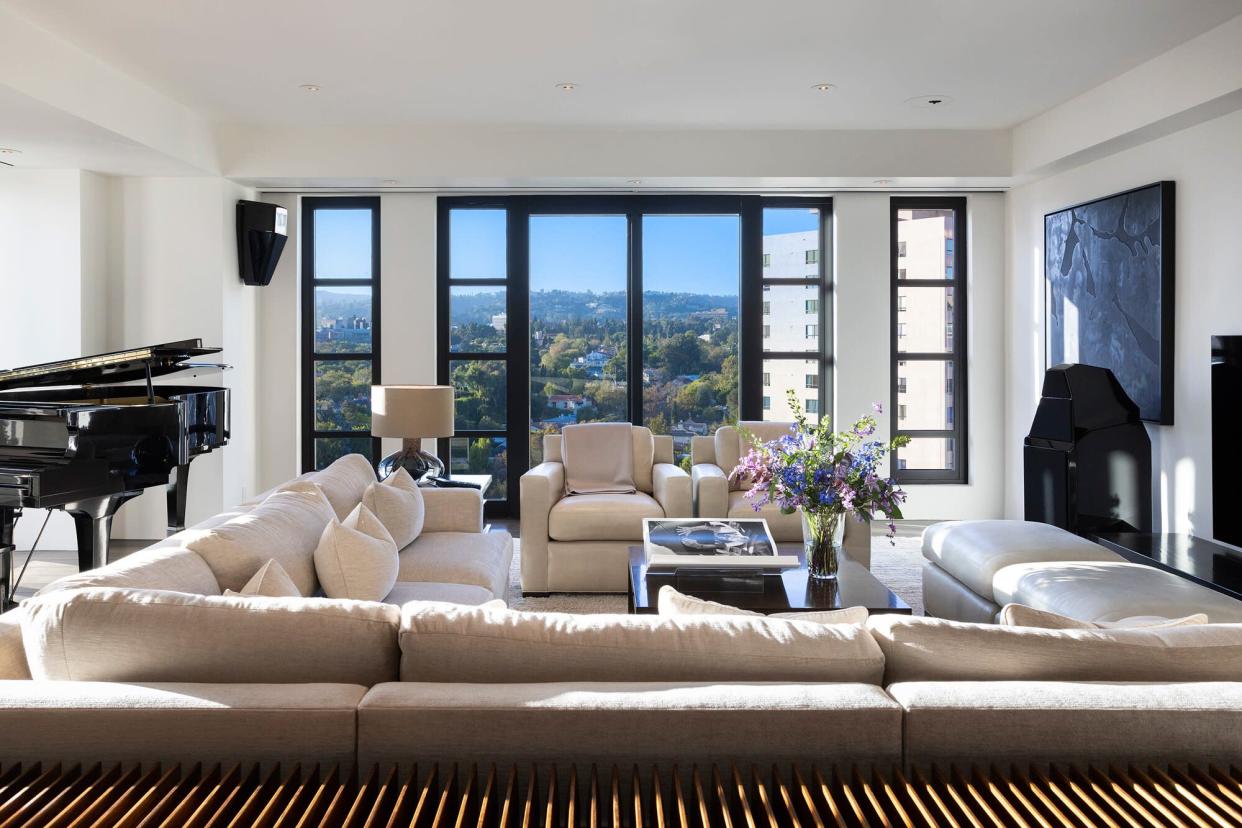 Along with its bar-style seating, the eat-in kitchen has dark wood cabinetry, a wine fridge and sliding doors for additional access to the outdoor space. 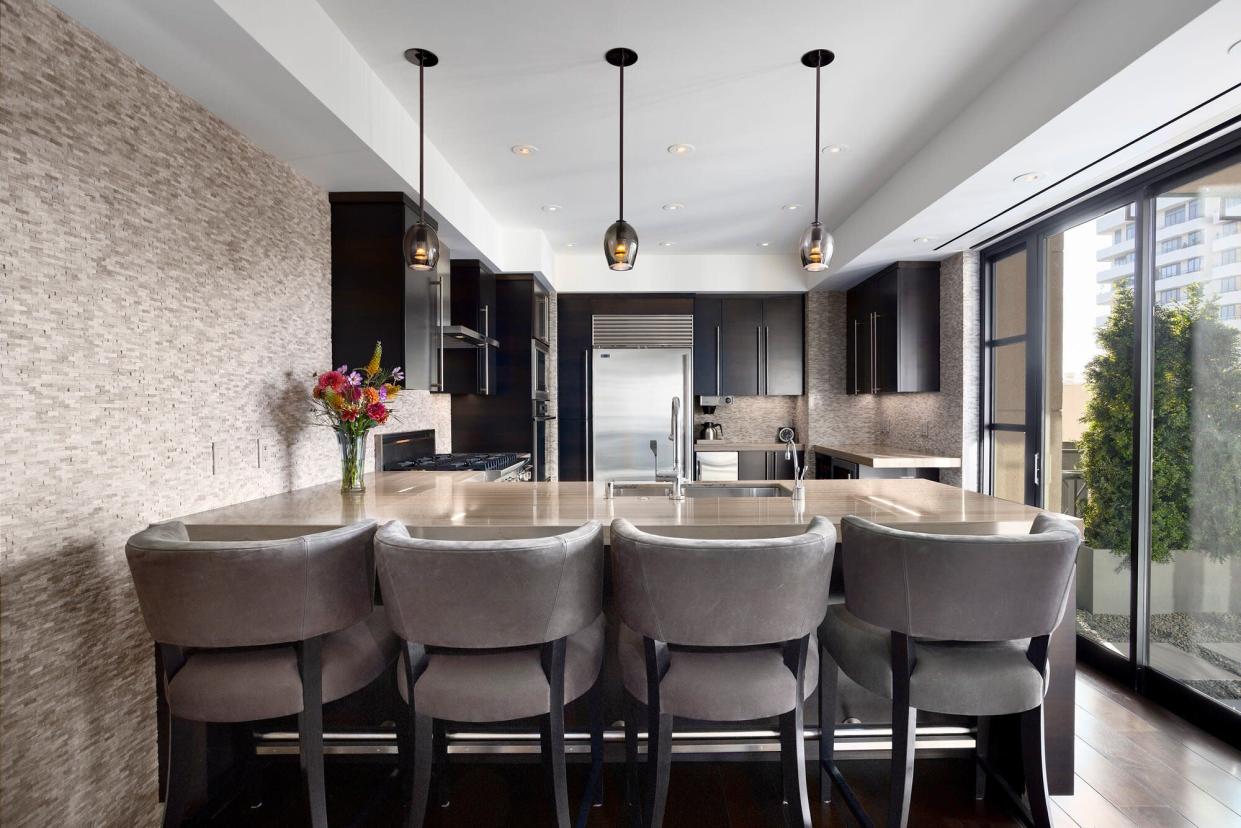 In September, Burnett opened up on an episode of the Dear Multi-Hyphenate podcast regarding the hardships that came with starting her own comedy show, The Carol Burnett Show, and the first time she pitched it to a CBS vice president. 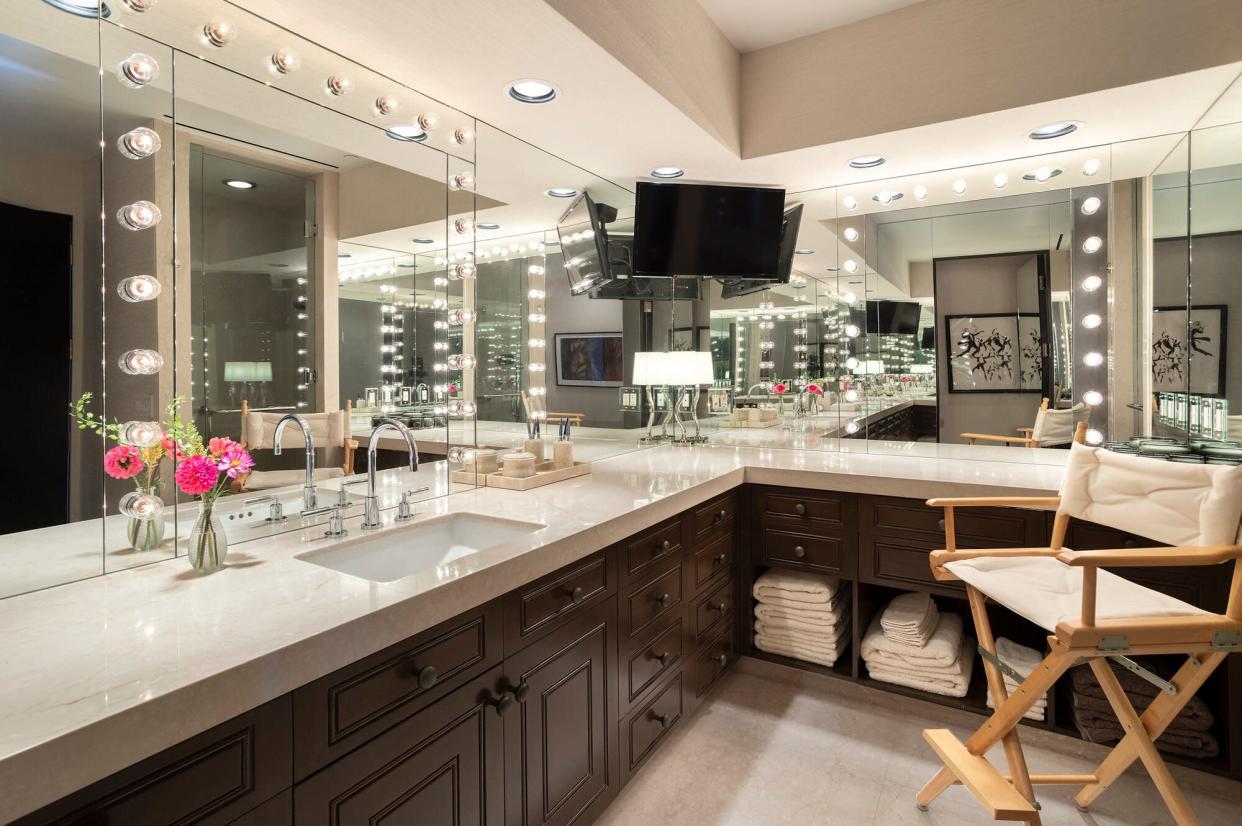 Speaking with the podcast’s host Michael Kushner, Burnett recalled, “CBS offered me a contract to stay with them for 10 years where I would be obligated to do one special a year — an hour-long special a year and two guest appearances on some of their sitcoms.” 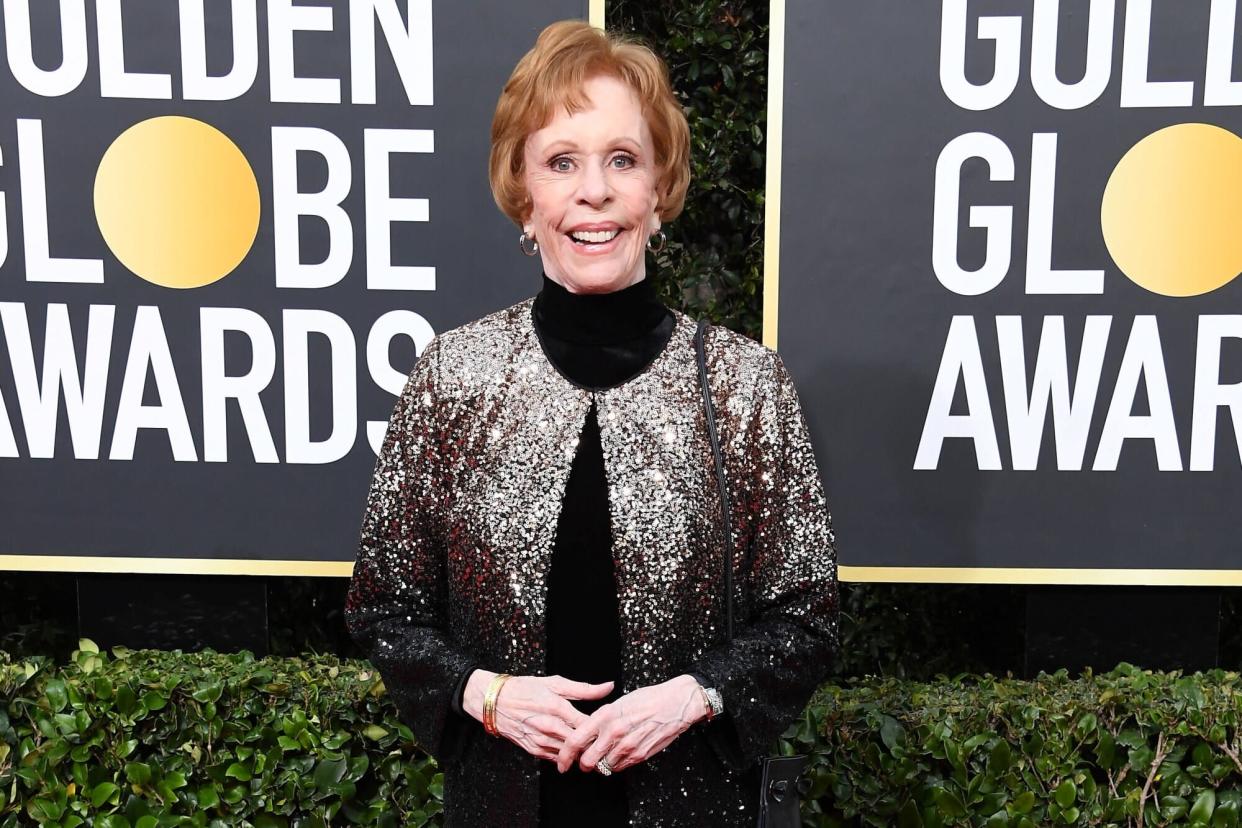 After her fifth year in the agreement, the CBS vice president conveniently forgot the above condition when Burnett wanted to “push that button,” and he told her that “comedy variety is a man’s game…it’s not for you, girl.”

Despite being offered a different sitcom called Here’s Agnes, Burnett responded, “I don’t want to be Agnes every week, I want to have an hour long show… I want guest stars, I want music, I want dancers, I want singers, I want sketch comedy on and on and on,’ And Michael, they had to put us on the air.”

Her groundbreaking show led to a long and storied career that’s earned the star six Emmys, a Tony, a Grammy, and seven Golden Globes.