California man choked, battered ex-landlord before crashing car in attempt to get away, sheriff says 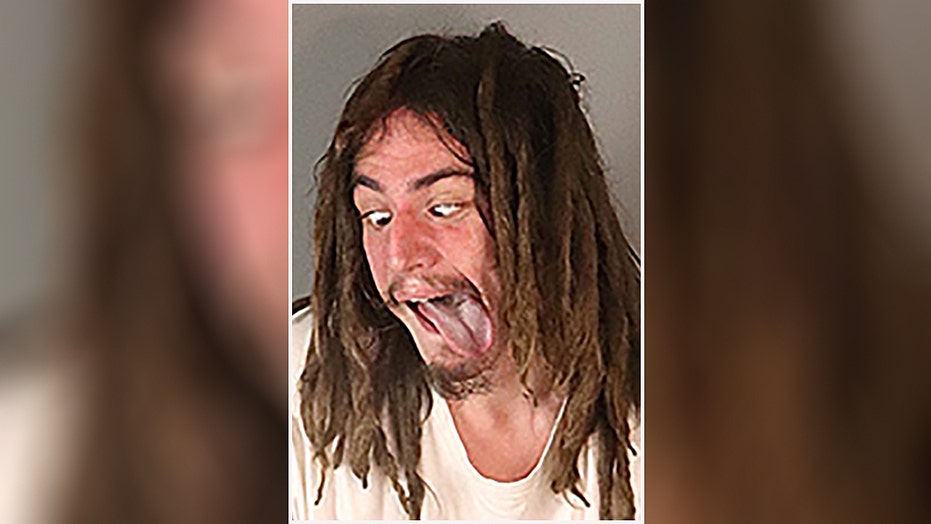 A man in California was arrested Friday after assaulting his former landlord and then crashing his car when attempting to flee from deputies, according to officials.

The Riverside County Sheriff’s Department said in a news release that officials received a call around 4:11 a.m. to a home in Norco, located about 50 miles east of downtown Los Angeles.

When deputies arrived they found the 83-year-old victim, who reported being choked and battered by a former tenant who broke into his home to retrieve his own car.

Officials said the suspect, identified as 27-year-old Paul Stephen Otto, then left the scene in his older model Volvo sedan, which was registered to himself.

Later that day, Otto was seen driving by the police station in Norvo, where an attempt was made by deputies to detain him. 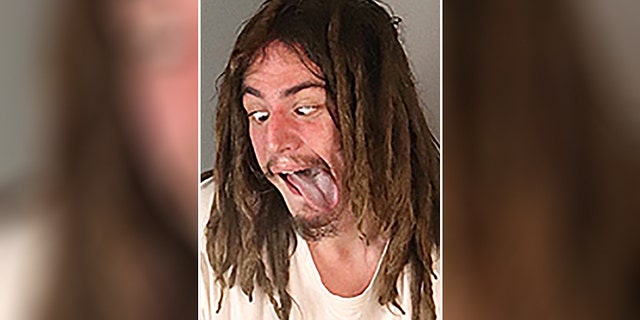 Paul Stephen Otto, 27, was arrested on Friday after allegedly assaulting his former landlord, according to officials.
(Riverside County Sheriff’s Department)

The 27-year-old then fled "at a high rate of speed" in the Volvo before eventually getting into an accident at an intersection while trying to evade deputies. As a result of the collision, police said the 27-year-old totaled his vehicle and was able to be taken into custody.

"Neither party involved in the traffic collision sustained any injuries" police said.

Otto was transported to a hospital for medical clearance before he was taken to the  Robert Presley Detention Center, where he is being held on $300,000 bail. Officials said that Otto was charged with assault causing great bodily injury and elder abuse.

Anyone with information about the incident is asked to contact Deputy Lycopolus at (951) 270-5673.