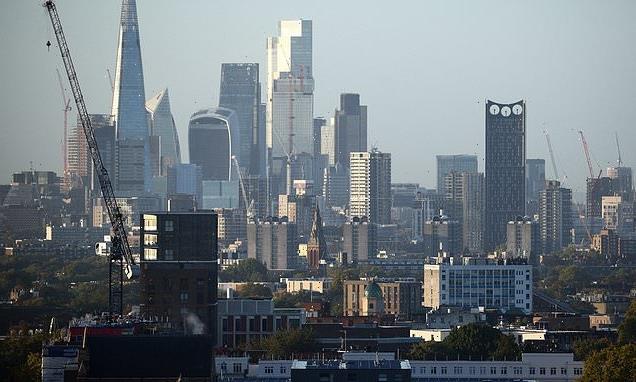 Britain still remains a big draw for foreign investment despite domestic woe about the economy, a new survey suggests.

An analysis of more than 4,400 top chief executives in 35 countries shows that the UK has risen to the joint third most important country for investment.

Britain is equal with Germany,  one place higher than last year and behind only the US and China.

The survey by Big Four accountancy firm PwC also showed confidence among companies in their growth prospects has dropped the most since the 2007-08 global financial crisis.

Rising inflation, macroeconomic volatility and geopolitical conflicts were behinmd the despondency, it found.

In Britain, some 22 per cent of UK CEOs  believe their business will not be economically viable within a decade if they do not make significant changes to the way they operate.

However 59 per cent said they did not intend to make job cuts and 86 per cent would not cut staff pay. 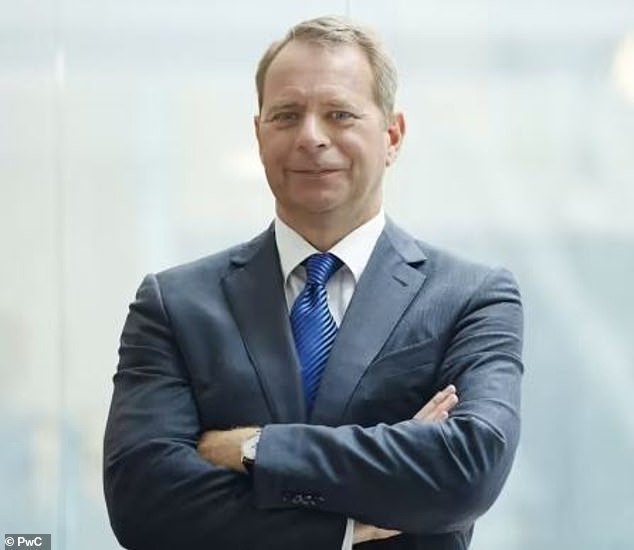 Kevin Ellis the chairman of PwC UK, said: ‘CEOs don’t expand and invest on a whim – they’re choosing the UK as that’s where they expect to see returns. 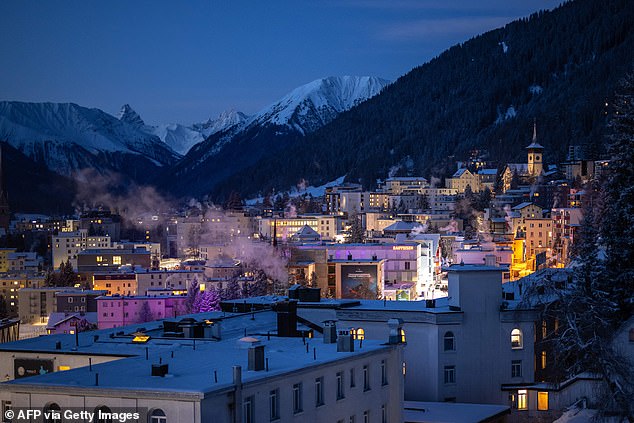 Kevin Ellis the chairman of PwC UK, said: ‘CEOs don’t expand and invest on a whim – they’re choosing the UK as that’s where they expect to see returns.

‘That choice will be based on sector strengths in areas like AI and biotech, alongside our people-first, business-friendly environment.

‘To keep the UK attractive, we need renewed focus on skills and regional growth – both of which will help unlock productivity. ‘

With 73 per cent of chief executives around the world expecting global economic growth to decline over the next 12 months, this gloomy view is the most pessimistic CEOs have been since PwC began the survey more than a decade ago, it said.

It also said that it marked a significant departure from optimistic outlooks in 2021 and 2022 surveys.

‘But this is the tip of the iceberg – many CEOs believe their current business models are unsustainable and this means more change ahead. This isn’t about tinkering but fundamental changes requiring big investment in people, skills and technology. It’s positive businesses are focused on making the changes needed, despite challenges including inflation and skills shortages which could be overwhelming.’

‘CEOs recognise that future success is very much contingent on their people and they need to protect this commodity, particularly in a tight labour market.’