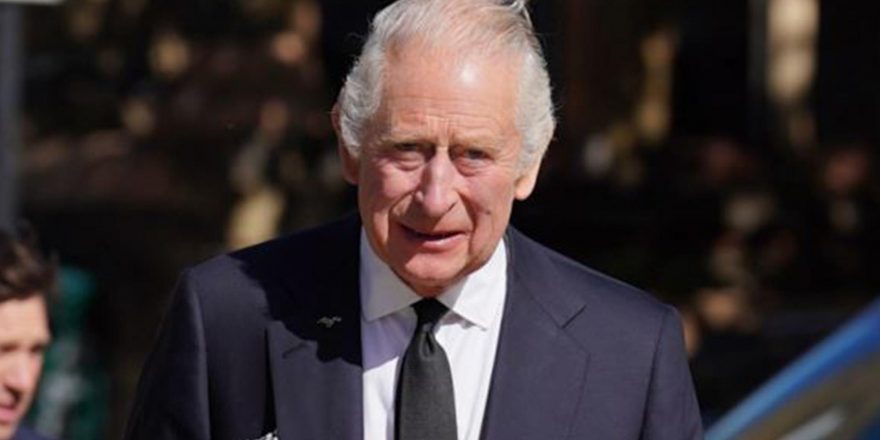 BRITS will get an extra bank holiday next year to celebrate the Coronation of King Charles.

It means that there will be THREE bonus days off in May next year to celebrate the ancient ceremony. 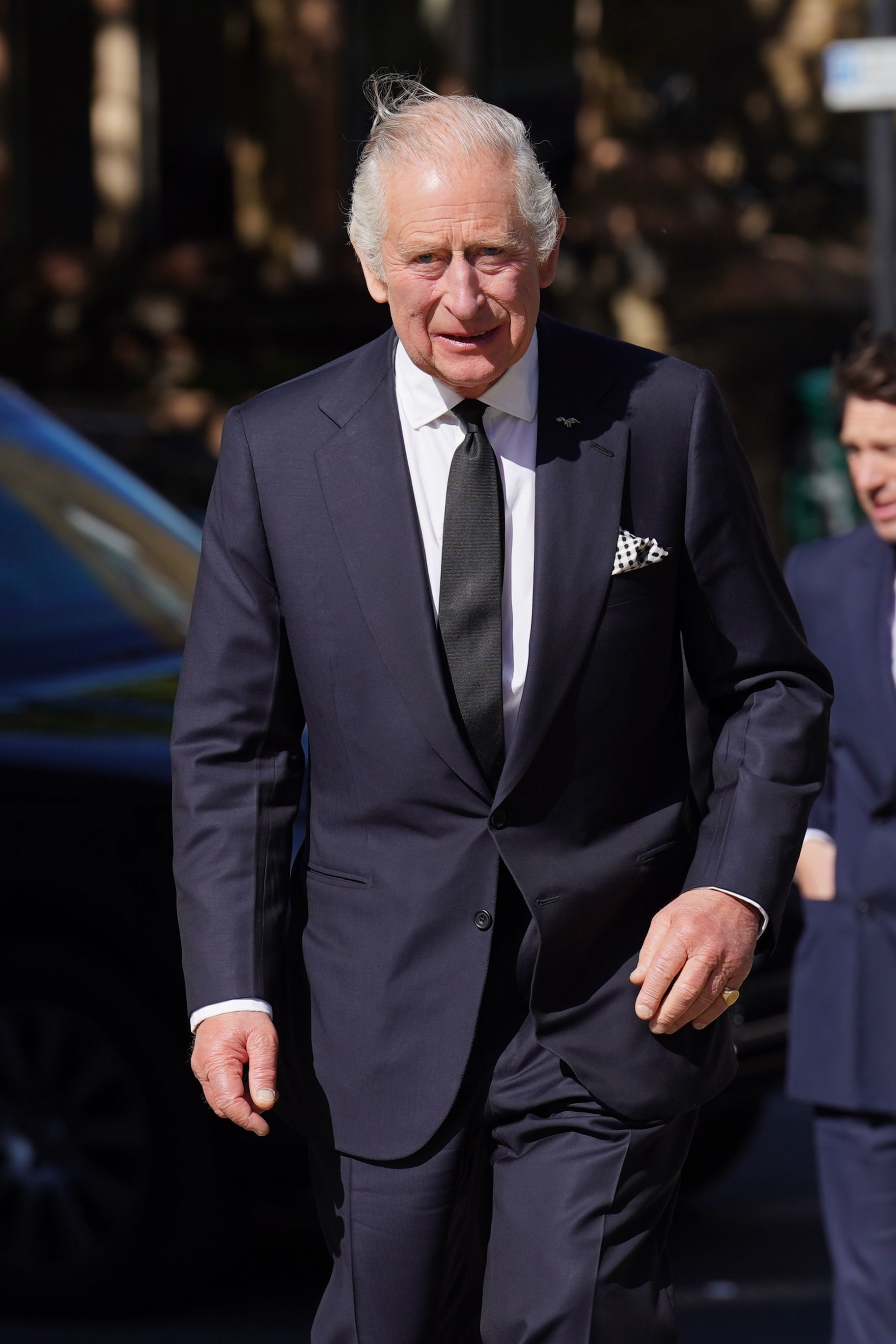 The extra bank hol will fall on Monday May 8th – two days after the Coronation at Westminster Abbey.

There are already two other traditional May bank holidays – one on the 1st and 29th off too.

But PM Rishi Sunak has given the green light to have the extra day off so that people across the nation can come together to celebrate.

Mr Sunak said: “The Coronation of a new monarch is a unique moment for our country. 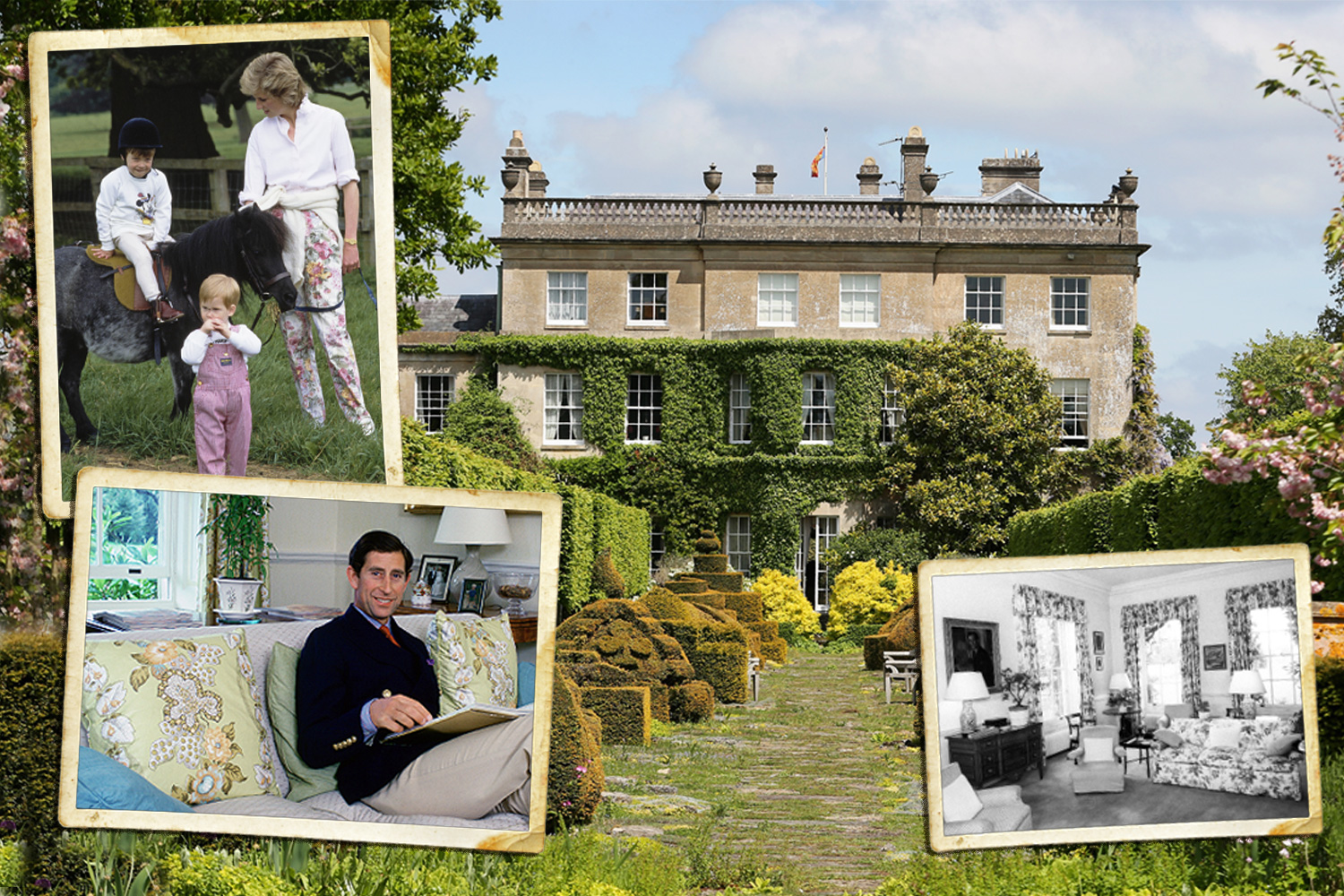 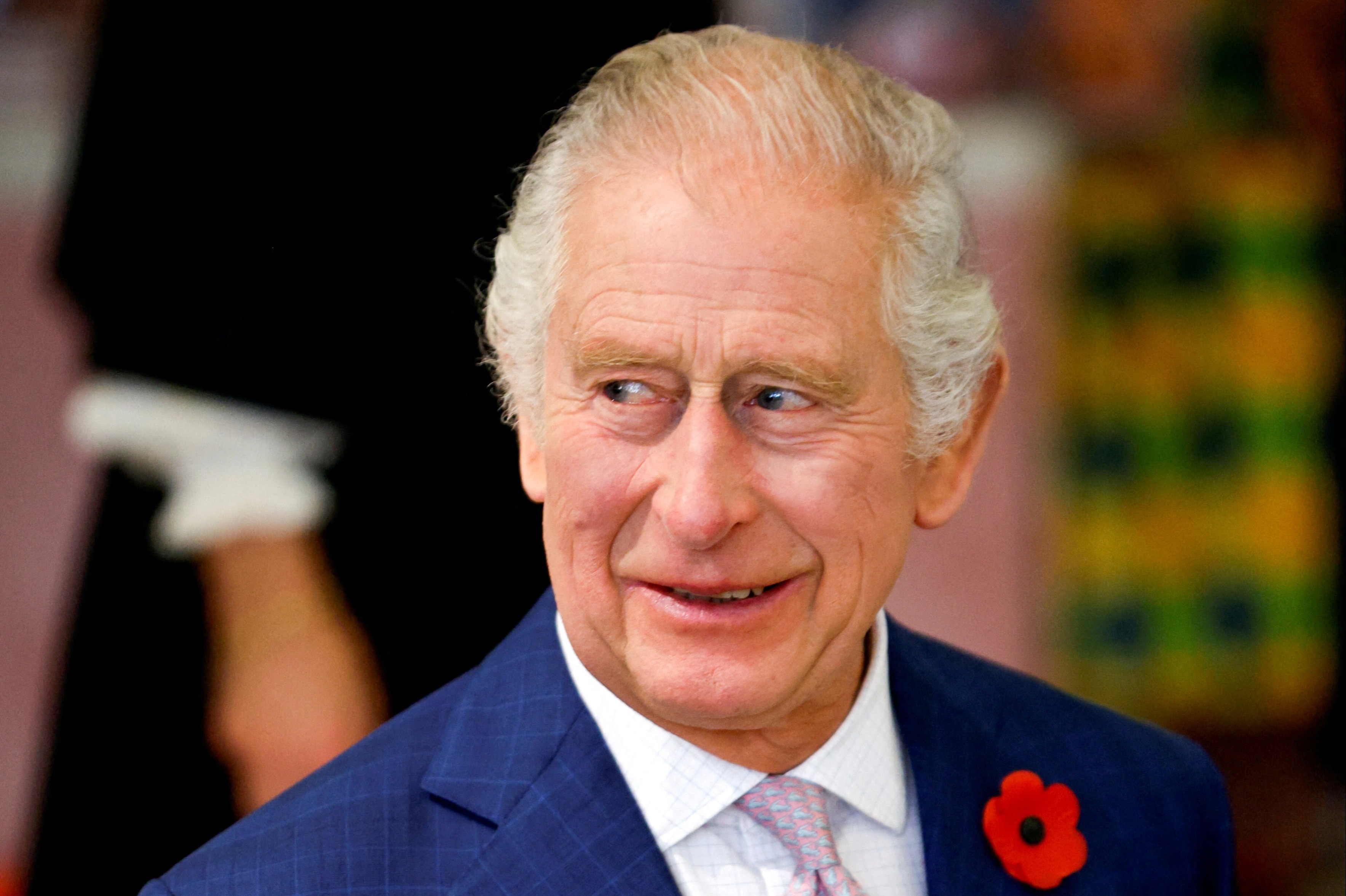 In recognition of this historic occasion, I am pleased to announce an additional bank holiday for the whole United Kingdom next year.

“I look forward to seeing people come together to celebrate and pay tribute to King Charles III by taking part in local and national events across the country in his honour.”

It carries on a tradition of handing the nation a day off for a coronation which was first started when the last Queen was officially crowned.

Cabinet office minister Oliver Dowden added: “The Coronation combines the sacred and the solemn but it is also celebratory. 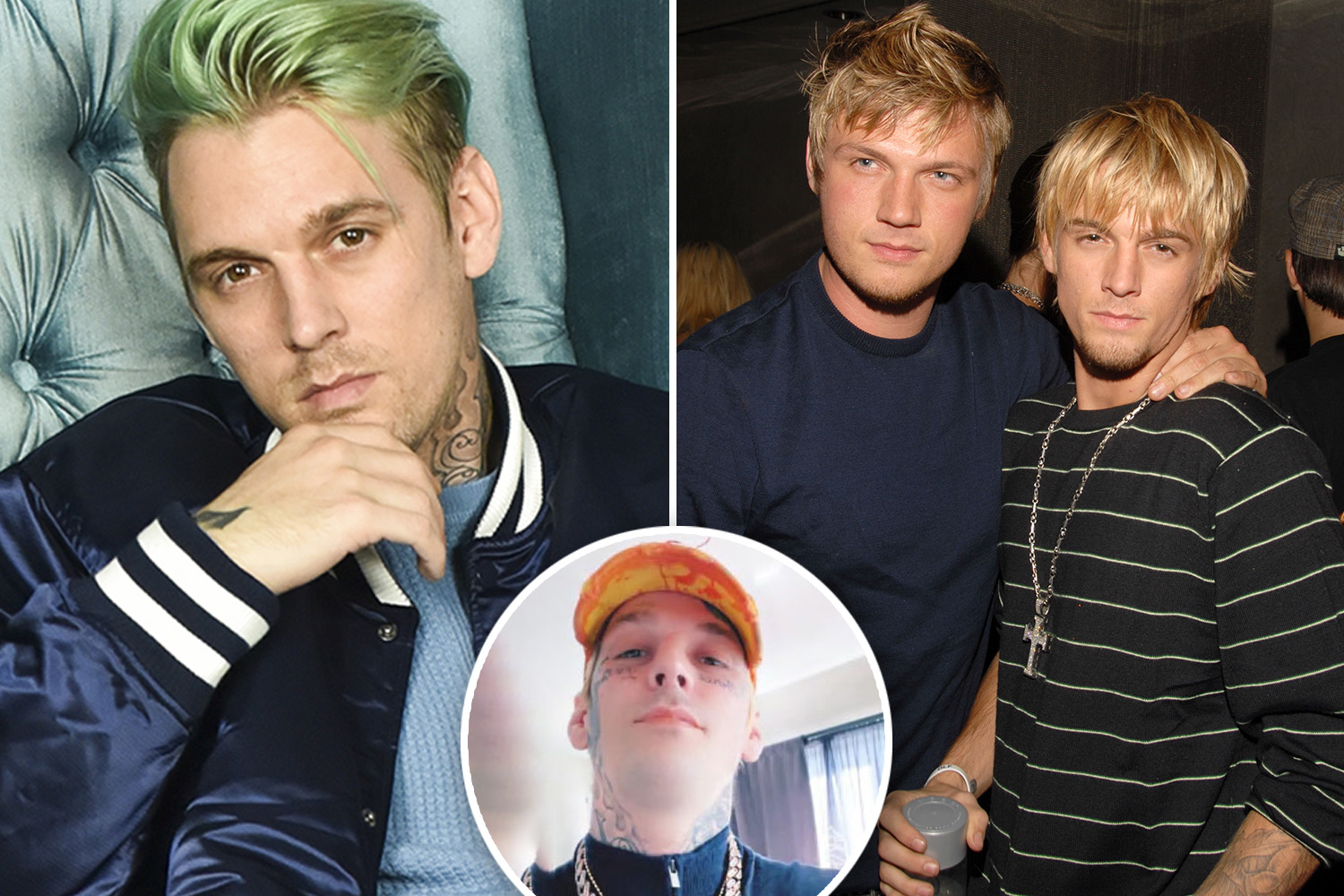 Aaron Carter, 34, 'found dead in bathtub at his home in California'

“This bank holiday will once again give people across the United Kingdom the opportunity to come together as families and communities to welcome His Majesty to the throne as we mark this important day in our nation’s long history.”

People are only just realising the hidden feature on takeaway boxes