Influential Lord of the Flies British film and theatre director Peter Brook dies in Paris, sparking tributes to the ‘giant of the field’

British theatre and film director Peter Brook, whose distinguished career saw him garner worldwide acclaim, has died at the age of 97.

The two-time Tony Award winner directed the film adaptations of his best stage works as well as the 1963 movie Lord of the Flies.

He was also a renowned interpreter of Shakespeare and set a new benchmark with dazzling stage productions of Titus Andronicus and A Midsummer Night’s Dream.

Brook’s publisher Nick Hern Books said in a statement today that he ‘leaves behind an incredible artistic legacy’.

Brooks had lived in Paris since the 1970s and French media reported that he died there yesterday.

His son Simon tweeted: ‘My dad passed away last night. I am the luckiest guy in the world to have had such an amazing and loving father. May he rest in peace.’ 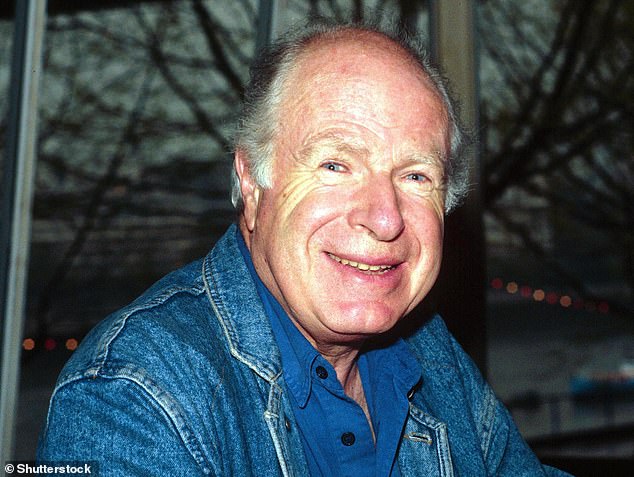 Two-time Tony Award winner Peter Brook, who has died aged 97, directed the film adaptations of his best stage works as well as the 1963 movie Lord of the Flies 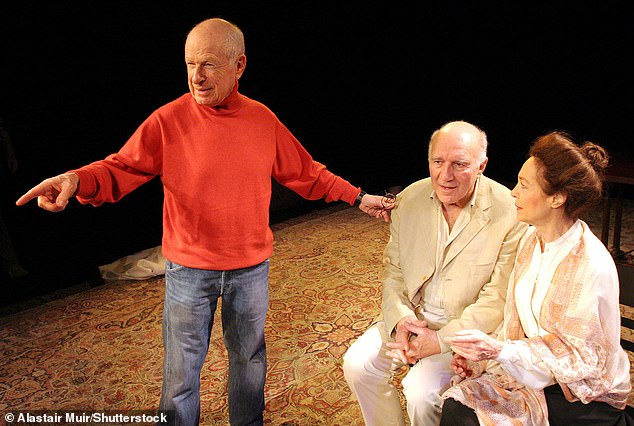 Born in London in 1925, Brook studied at Oxford University and directed his first London show ‘Doctor Faustus’ while he was still a teenager.

After serving as director of productions at the Royal Opera House, he gained further notoriety through his work with the Royal Shakespeare Company, or RSC, including ‘Titus Andronicus’ starring Laurence Olivier.

He was a Tony Award winner for Best Direction in 1966 for his interpretation of Peter Weiss’s Marat/Sade, which he would later adapt for film, and in 1970 for the production of Shakespeare´s ‘A Midsummer Night´s Dream.’

Brook was also the recipient of an Olivier Award, an Emmy and an International Emmy during his seven-decade career. 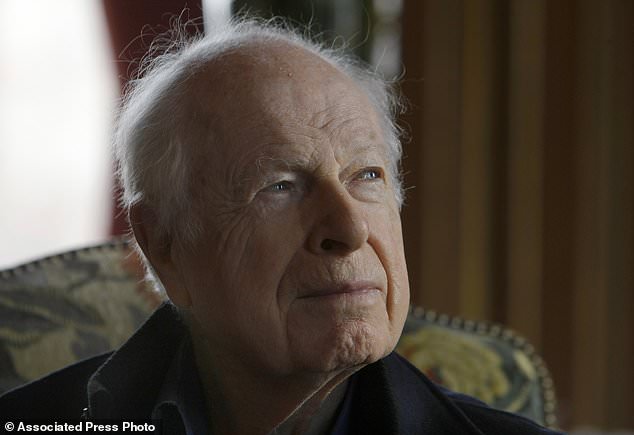 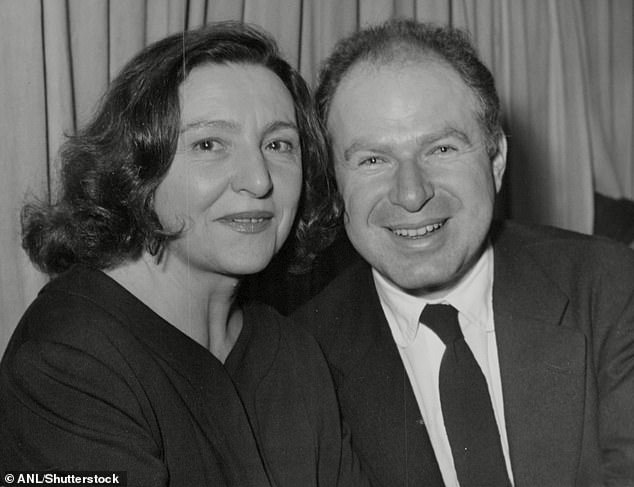 Brook pictured in the 1960s with theatre actress Mary Bell 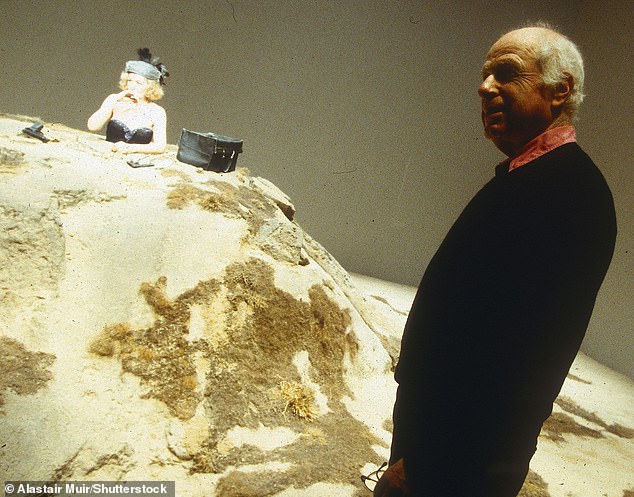 After settling in Paris in the 1970s, Brook founded the International Center for Theater Research, for which he would regenerate the rundown Bouffes du Nord theater in the French capital

After settling in Paris in the 1970s, the director founded the International Center for Theater Research, for which he would regenerate the rundown Bouffes du Nord theater in the French capital.

His death was greeted with a flood of tributes from across the theatrical world, led by The Royal Shakespeare Company (RSC) – whose spokesman said they were ‘deeply saddened’.

Erica Whyman, RSC acting artistic director said: ‘I was privileged to get to know Peter in the 1990s at the National Theatre Studio where he generously shared his practice with younger theatre-makers, and later when I presented his work at Northern Stage.

‘He was a mesmerising person, fascinated by the potential of human beings to communicate the most delicate feelings and thoughts to one another, by respecting the commanding simplicity of an “empty space”.’ 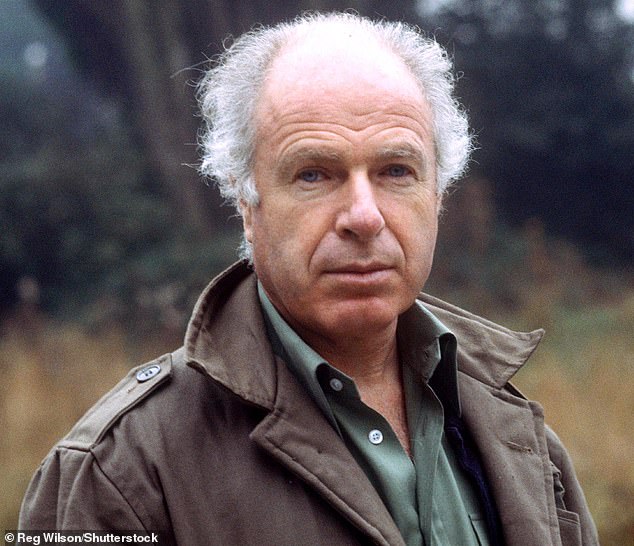 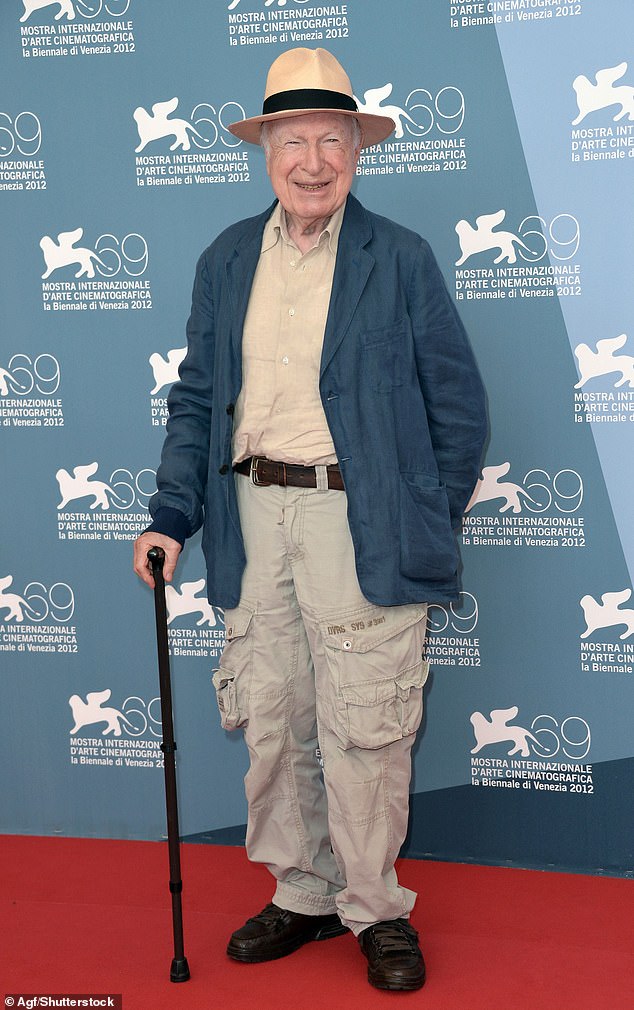 Gregory Doran, RSC artistic director emeritus, added: ‘At 94, he still conveyed the boundless curiosity which has characterised his career.’

Elsewhere, actor Peter Egan tweeted: ‘A giant, a genius and the greatest theatre director has gone.’

Journalist Dr Matthew Sweet, who interviewed Brook for the Guardian, wrote: ‘Interviewing him was like spending time with Prospero [from Shakespeare’s The Tempest] if Prospero had a sense of humour. Brook thought it appropriate that a man called Looney invented the theory that the Earl of Oxford wrote Shakespeare’s plays.’

Playwright Luke Barnes tweeted: ‘I met Peter when he came to see my play The Jumper Factory at The Young Vic a few years ago and was lucky enough to meet him. Peter gave me life changing advice about life and art. “The only question you have to ask is how am I useful?” Changed my life.’ 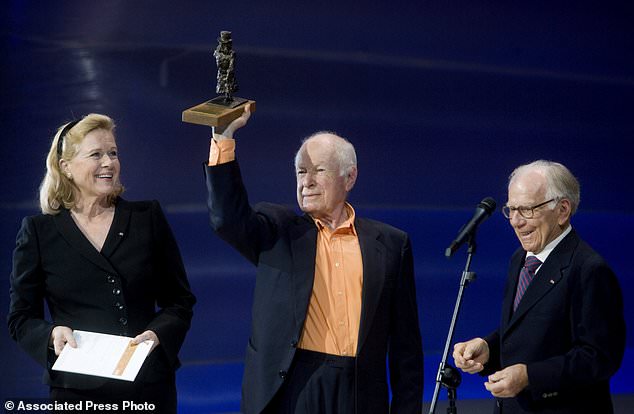 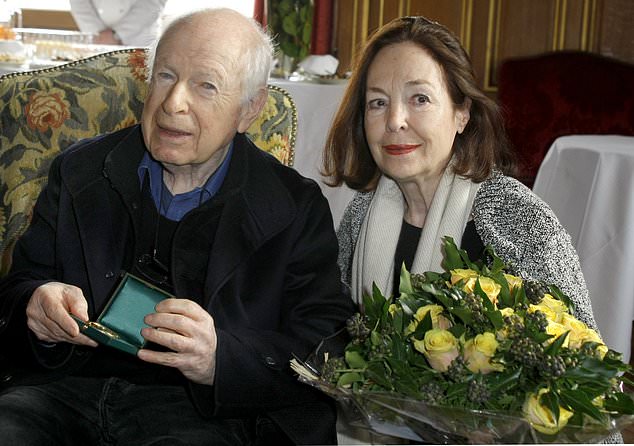 Last year, Brook was interviewed by actress Glenda Jackson – who starred in his stage and film production of Marat/Sade in 1966 – for BBC Sounds shortly after his 96th birthday.

During the podcast, Jackson said: ‘I have known legendary theatre director Peter Brook for over 50 years, I got my first big theatre break with him.

‘His work appeals across generations, he is taught in schools and universities throughout the world. His theories and practices, which helped revolutionise 20th century theatre, are followed by creatives today.’

Brook was married to actress Natasha Parry from 1951 until her death following a stroke in 2015.

They are survived by two children, Irina and Simon, both of whom are directors.