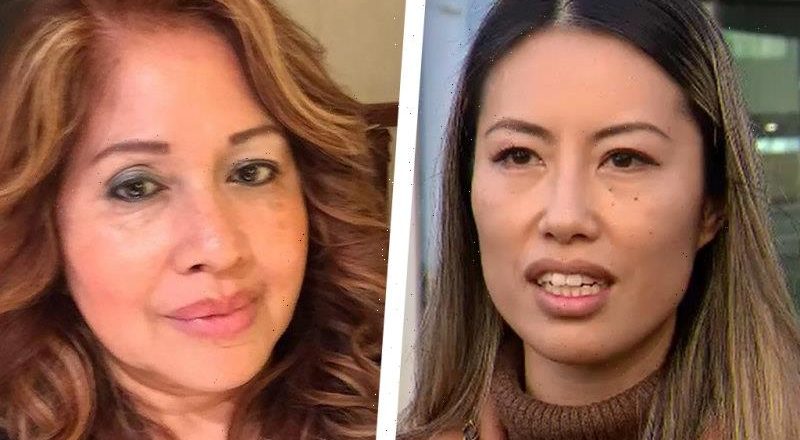 When Diana Quan employed a trusted family friend as bookkeeper for her Northbridge pharmacy, she hoped the extra set of hands would help run the business where her and her husband worked “easily over 100 hours” a week.

Instead, Kelly would go on to siphon millions of dollars from Busy Bee Pharmacy over seven years, leaving Quan and husband Wolfgang Wimmer in financial ruin. 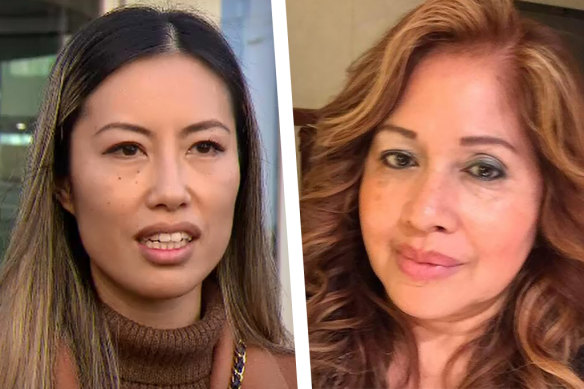 Kelly, 65, was sentenced in Perth District Court on Thursday to four years and eight months behind bars for her betrayal, which Quan said had ruined her life.

“We worked easily over 100 hours per week. The store was open from 6am to 9pm every day of the year and we worked all of them,” Quan said in a victim impact statement.

“We lost 10 years of our lives in a high‑stress environment which took a significant toll on our lives mentally, physically and emotionally.”

State prosecutor Justin Whalley told the court Kelly was hired in 2009 but a year later the business was performing poorly and Quan told her she could only continue to employ Kelly on the basis she would be paid once business picked up.

Once business did pick up, Quan said she made numerous attempts to start payments again, but her offer was refused, with Kelly telling her she “had plenty of money”.

Kelly disputed this claim, and said there had been no offers from Quan to recommence payment, and she had only been told she would be paid when Quan sold the business, which never happened.

In a letter to the court, Kelly said: “When the business picked up, I didn’t get paid. I felt as though I was being taken advantage of. Bitterness about no pay was what led to me to make the biggest mistake of my life.

“I gambled because I didn’t want to tell my husband that I was not getting paid.”

Whalley said Kelly was in charge of counting the pharmacy’s cash at the end of each business day and would then complete a bank deposit slip.

She then either kept the cash for herself and did not deposit any money into the bank, or would keep a portion of the cash and pay the remaining balance into the business account.

The amounts she kept ranged from less than $1000 to more than $15,000, totalling just over $2 million across about 400 separate transactions.

Then on July 24, 2018, Wimmer noticed a suspicious $1000 discrepancy in the newsagent’s spreadsheet.

He started an audit, which revealed numerous instances where the cash takings and bank deposit slips had not been deposited into the business’ account.

Quan went to police three days later, with the major fraud squad picking up the case in August.

Later that month, Quan and Wimmer confronted their friend, recording their conversation for police.

Kelly admitted to stealing and claimed she had sent it offshore to charities in Burma.

She offered to sell her apartment and to work to pay back the stolen funds. She was then arrested and taken to her home, where detectives executed a search warrant and seized numerous bank statements.

In a recorded interview with police, Kelly then tried to deny stealing any money.

“She has no criminal history of offending, and for the purposes of sentence, she should be regarded as having prior good character and can have some mitigation on that basis,” she said.

Judge David MacLean said Kelly’s past “speaks of considerable deprivation and hardship and being the victim of really unspeakable offences.”

He also said her good character was “blunted a little” by the fact Kelly stole money over such an extended period.

“You must have seen the impact of your offending upon them because you were at work with them,” he told Kelly during sentencing.

“You had a ringside seat to their suffering and notwithstanding that ringside seat, you decided to continue on in this very serious course of criminal conduct.

“They were going backwards because you were stealing so ruthlessly from them.”

MacLean said the stealing had been motivated by greed and sentenced Kelly to four years, eight months behind bars. She will be eligible for parole after serving two years and eight months.