The body of a Pennsylvania mother who disappeared this month was found partly buried after what authorities described Wednesday as an intensive search.

Her cause and manner of death remain unclear. 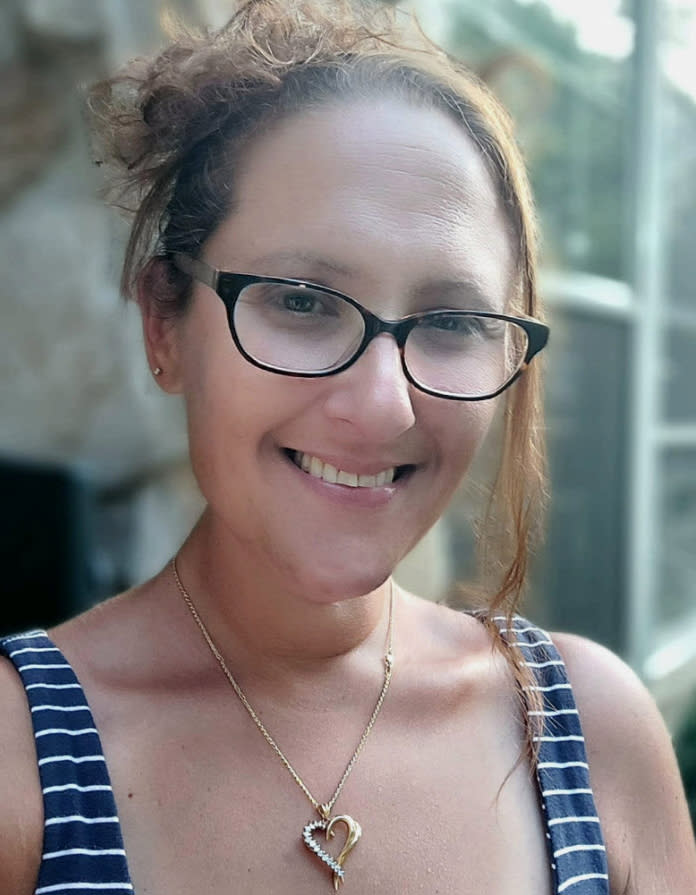 “I can’t tell you how many people have worked through this and helped,” Steele said. “We hoped and prayed she would be safe, and she is not.”

Brown, of Limerick Township, was last seen at 2 p.m. Jan. 3. She was supposed to pick up her 8-year-old son from a bus stop the next day but never appeared.

Her car keys, wallet and cellphone were found in her car, which was parked outside her home, the prosecutor’s office said at the time.

“Friends and family have not heard from her since that day,” Steele said Wednesday, describing Brown as a “devoted mother of an 8-year-old boy.”

“By all accounts she would have never left him unattended and unsupervised,” he said.

Brown had been preparing to open a restaurant and dealing with family and work stress, a friend, Antonio “Blair” Watts-Richardson, told NBC Philadelphia last week.

Watts-Richardson told the station he watched her son the day she disappeared and had no idea what her plans were. He never heard from her again, the station reported.