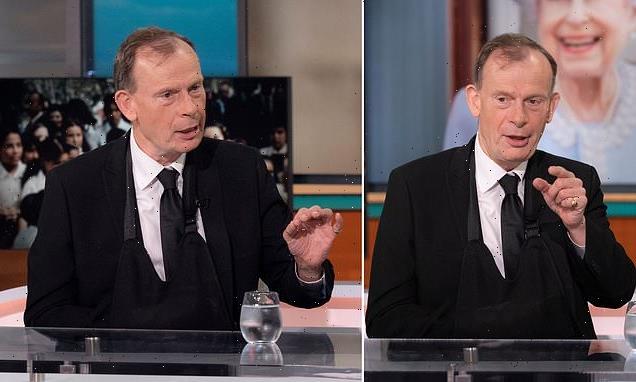 BBC removes Andrew Marr voiceover from documentary on the Queen’s life after his move to rival LBC: Journalist tells of shock after former employer reneged on ‘gentleman’s agreement’ and replaced him Kirsty Young

The BBC removed Andrew Marr’s voiceover from a documentary on the Queen’s life after his move to rival LBC, leaving the journalist shocked after his former employer renegged on a ‘gentleman’s agreement’.

The 63-year-old was surprised when his voiceover was removed from a 90-minute documentary on the Queen’s life, which included interviews with all of her children as well as people who worked with her and other public figures.

Mr Marr, who left the BBC in December, launched a talk show on LBC in his name in March.

But he continued to keep the BBC obituary updated, recording further voiceovers as late as July this year, in a ‘gentleman’s agreement’ with the corporation.

The presenter had spent years working on the film, which had been ‘meticulously’ prepared, his agent said.

However ‘A Tribute to Her Majesty The Queen’ was broadcast on BBC1 on Friday night with a new voiceover, by Kirsty Young. 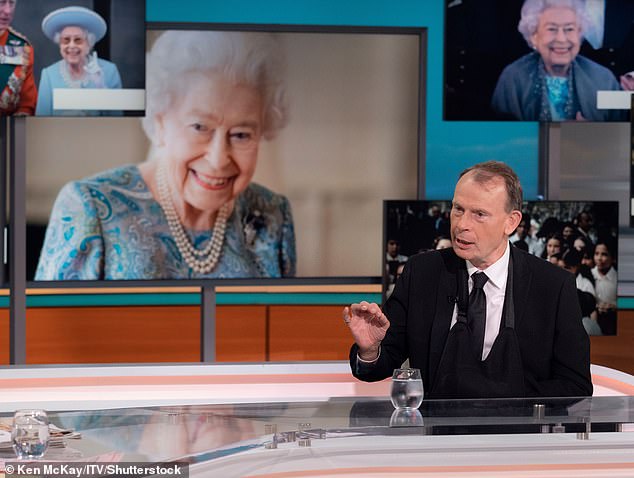 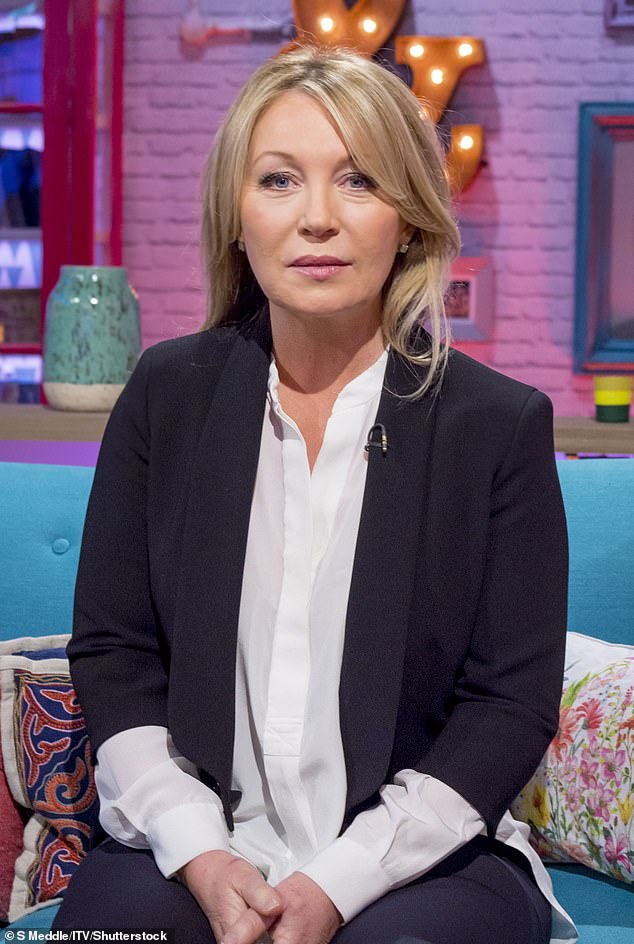 ‘A Tribute to Her Majesty The Queen’ was broadcast on BBC1 on Friday night with a new voiceover, by Kirsty Young (pictured)

Ms Young, 53, hosted the BBC’s coverage of the Platinum Jubilee in June.

The documentary, produced by the television division of the BBC, was seen as the corporation’s final obituary for Queen Elizabeth.

It was separate from the BBC News obituary by Royal Correspondent Nicholas Witchell.

Two sources told The Times that a large portion of Mr Marr’s original script was used in the re-recording, with some of his phrases changed.

Industry sources told the paper that Mr Marr was told last week that his voiceover would remain on the documentary — with reasons for the last-minute change unclear.

The presenter was so sure that his version would be broadcast, he spoke openly about it on The News Agents podcast, hosted by Emily Maitlis and Jon Sopel on Thursday, ahead of the announcement of the Queen’s death.

‘I have made a film about the Queen’s life that was designed to go out a certain moment,’ Mr Marr said on the podcast.

‘I found that quite an emotional thing to do.’ 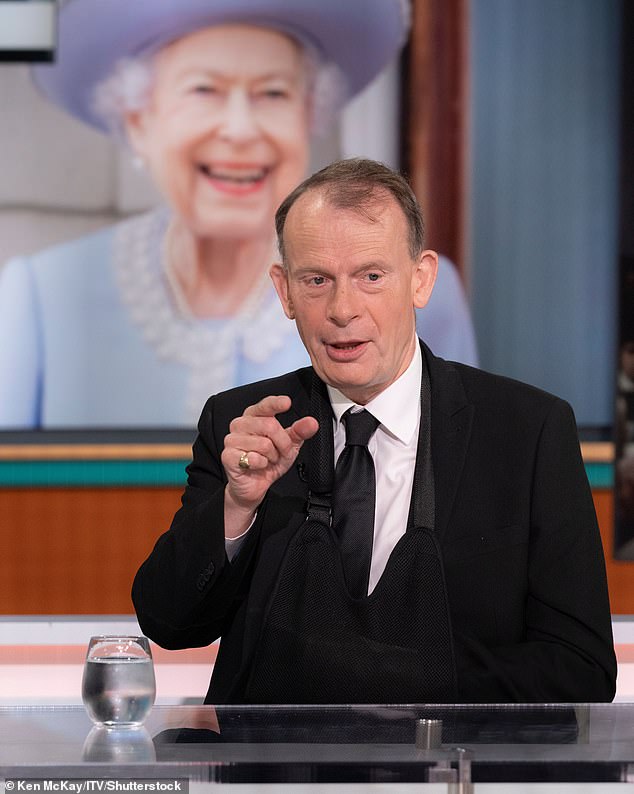 The LBC presenter’s agent, Mary Greenham, said that he does not believe Brits care about which presenters say what, where, during the period of national mourning. Pictured, Mr Marr on Good Morning Britain today

Sources at the BBC told the paper it has agreed to honour Mr Marr’s recording until the end of August, adding that the documentary had been ‘reworked’ with numerous presenters over the years.

The LBC presenter’s agent, Mary Greenham, said that he does not believe Brits care about which presenters say what, where, during the period of national mourning.

‘He is slightly surprised that the BBC apparently believes that hearing his voice would upset its viewers,’ she told The Times, adding that Mr Marr is focused on creating the best possible coverage for his current employers, Global.

The decision to change the voiceover presenter prompted mixed response, with one person suggesting it shows the BBC is concerned about its recent loss of presenters.

A spokesman for the BBC said it would not be appropriate to comment on the choice of voiceover during the period of national mourning.