Home » World News » Bank Holiday date for Queen’s state funeral confirmed – when will it be? | The Sun 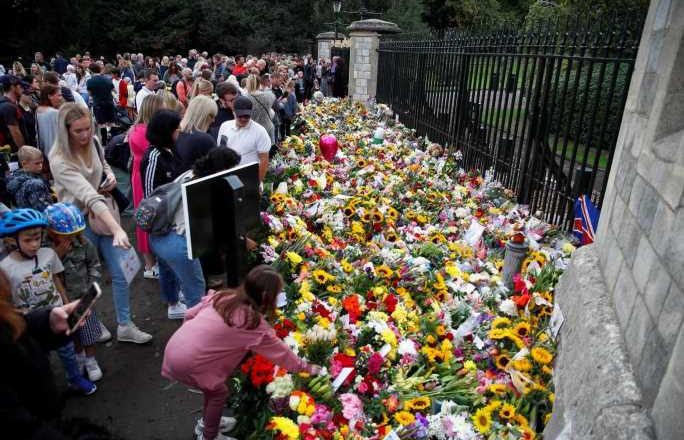 Bank Holiday date for Queen’s state funeral confirmed – when will it be? | The Sun

THE Queen's state funeral will take place on Monday, September 19 – and Brits will have the day off work and school to mourn her loss.

King Charles today gave his approval to make it a Bank Holiday after he was formally made monarch in a landmark ceremony. 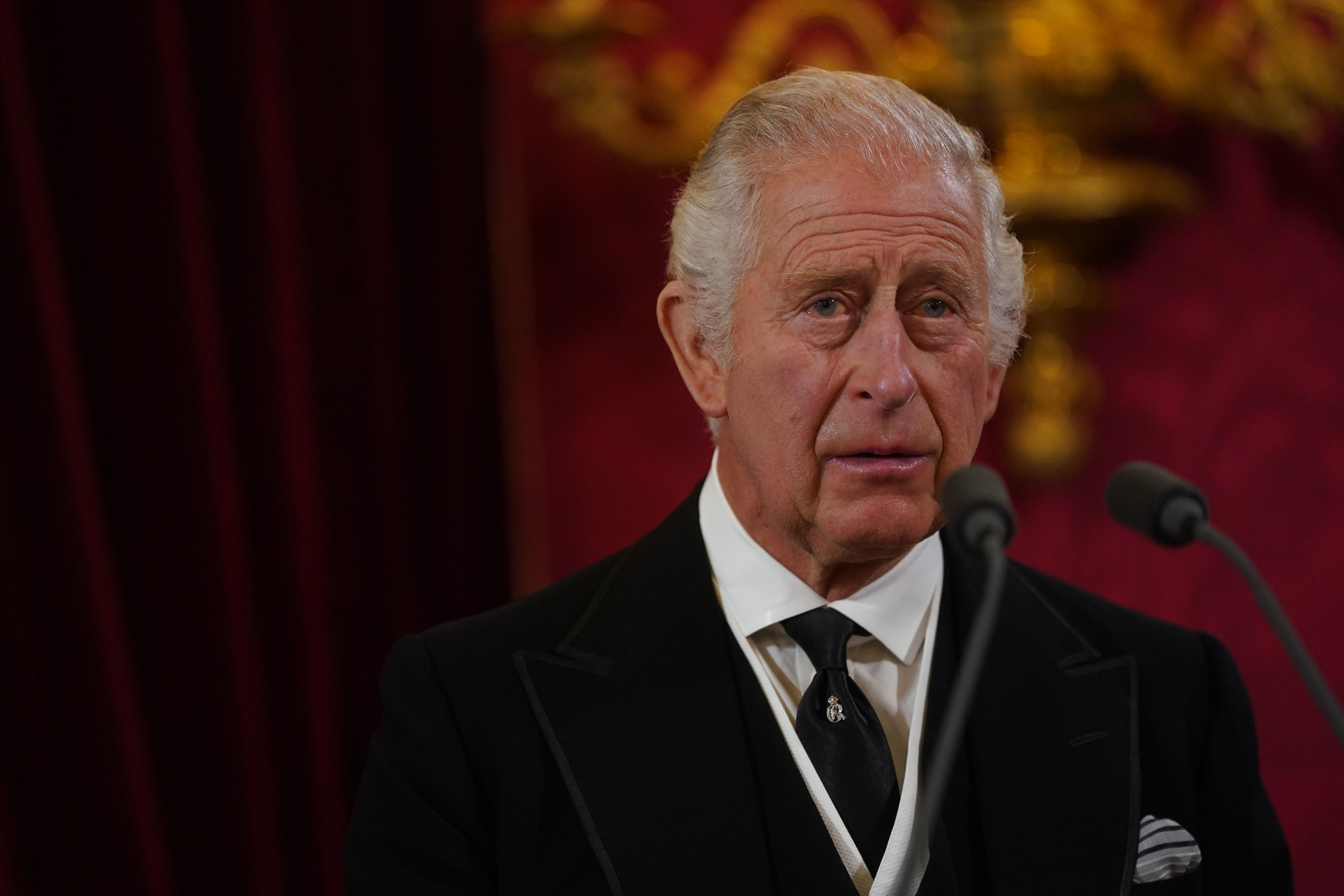 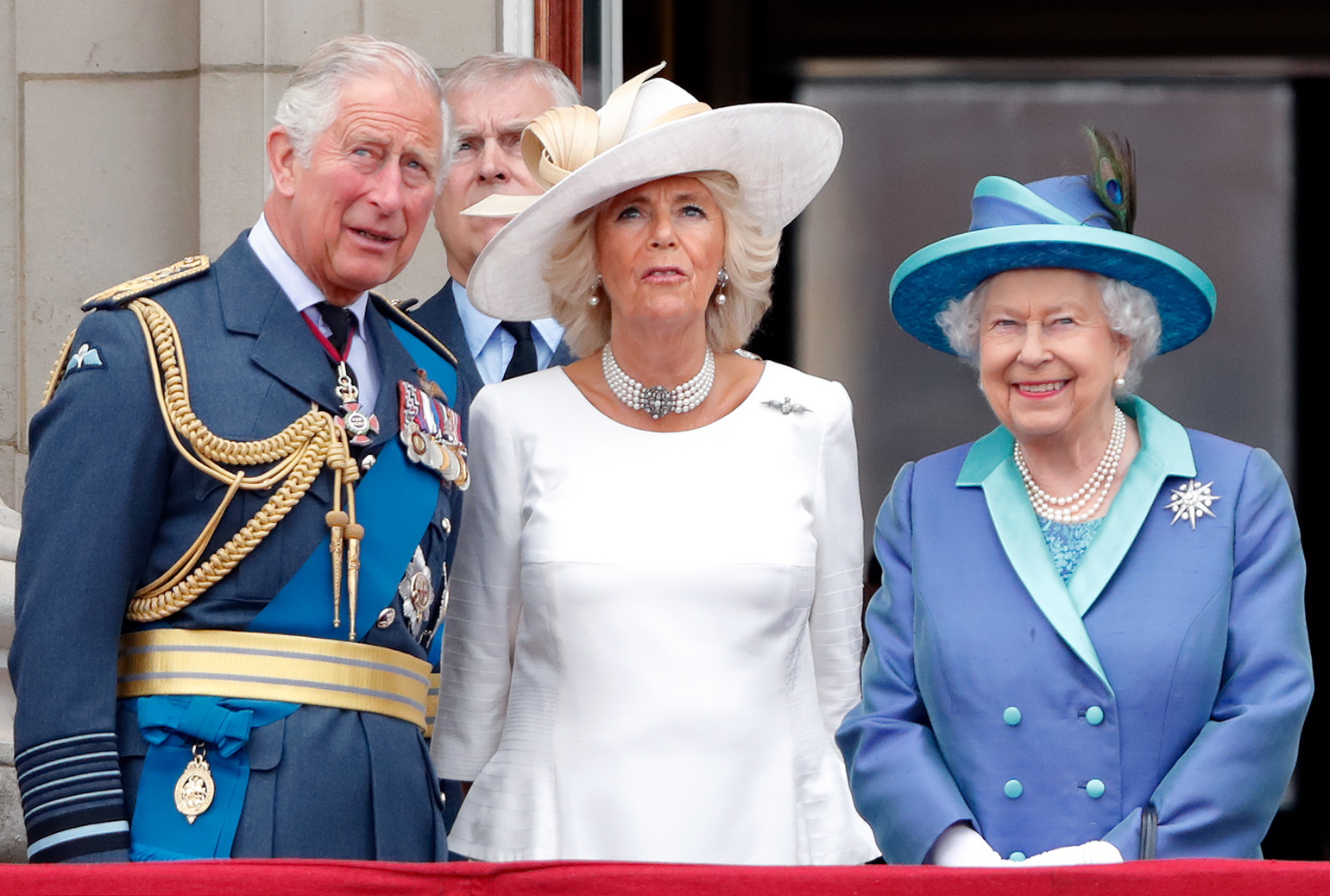 The Bank Holiday confirmation came when the King approved an order during a meeting of the Accession Council where he was formally declared head of state.

He gave his stamp of approval that the funeral would be a national holiday in England, Wales, Scotland and Northern Ireland.

And this evening it was revealed that the colossal event in history will take place on September 19 – ten days after the Queen's death.

It means the public will get the chance to line the streets on London and pay their respects to the longest serving monarch in history.

The funeral is expected to take place at Westminster Abbey in central London.

The plans are for the Queen's coffin to process on a gun carriage to the abbey, pulled by naval ratings – sailors – using ropes rather than horses.

Senior members of the family are expected to follow behind – just like they did for the funeral of Diana, Princess of Wales and the Duke of Edinburgh.

The military will line the streets and also join the procession.

Bank Holiday for Queen's funeral CONFIRMED – when will you get a day off?

I express my love for Meg & Harry as they 'build lives overseas', says Charles

Heads of state, prime ministers and presidents, European royals and key figures from public life will be invited to gather in the abbey, which can hold a congregation of 2,000.

The service will be televised, and a national two minutes' silence is expected to be held.

The same day as the funeral, the Queen's coffin will be taken to St George's Chapel at Windsor Castle for a televised committal service.

Later in the evening, there will be a private interment service with senior members of the royal family.

The Queen's final resting place will be the King George VI memorial chapel, an annex to the main chapel – where her mother and father were buried, along with the ashes of her sister, Princess Margaret.

Philip's coffin will move from the Royal Vault to the memorial chapel to join the Queen's.

The Bank Holiday was confirmed by Charles today when Lord President of the Council, Penny Mordaunt asked for his approval.

She said: "Drafts of two proclamations.

"One – appointing the day of Her late Majesty's state funeral as a Bank Holiday in England, Wales and Northern Ireland.

"Two – appointing the day of Her late Majesty's state funeral as a Bank Holiday in Scotland.

"And of two orders in council, directing the Lord Chancellor to affix the great seal to the proclamations."