FOX Business host Stuart Varney slams President Biden and Vice President Kamala Harris over their handling of the border crisis during his ‘My Take.’

During Stuart Varney's latest "My Take," Thursday, the FOX Business host slammed President Biden and Vice President Kamala Harris over their handling of the border crisis, citing it as another "failure" and "embarrassment" for the administration.

STUART VARNEY: The Vice President, Kamala Harris, has spoken out about the death of 53 migrants in that boiling-hot, sealed truck in Texas.

She also had something to say about the Governor of Texas, Greg Abbott, who had blamed the administration for the deaths.

The vice president has been widely criticized for her vague, "word salad" statements. That was another one. But let’s boil it down: 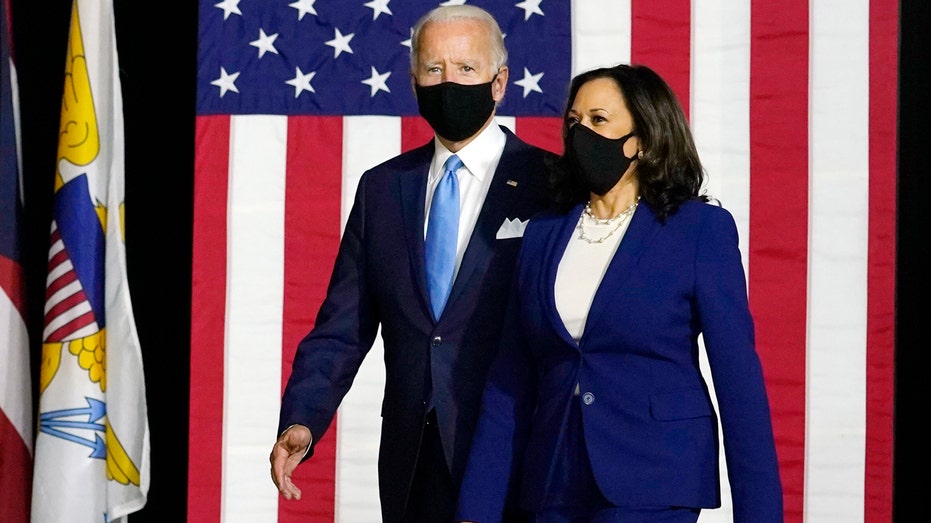 Harris says Governor Abbott went political instead of "dealing with the realities of the issue." Wrong.

Governor Abbott is dealing with this awful reality – a reality created by Biden’s border failure.

It is Texas which is putting in resources. It is Abbott who is doing Biden’s job.

She says, "we have a broken immigration system that was decimated by the last administration."

What? It was Trump who got the border under control. It was Biden who invited migrants in. And it was Harris, the '"Border Czar," who watched them come in by the million.

Another Biden failure. Another Harris embarrassment.