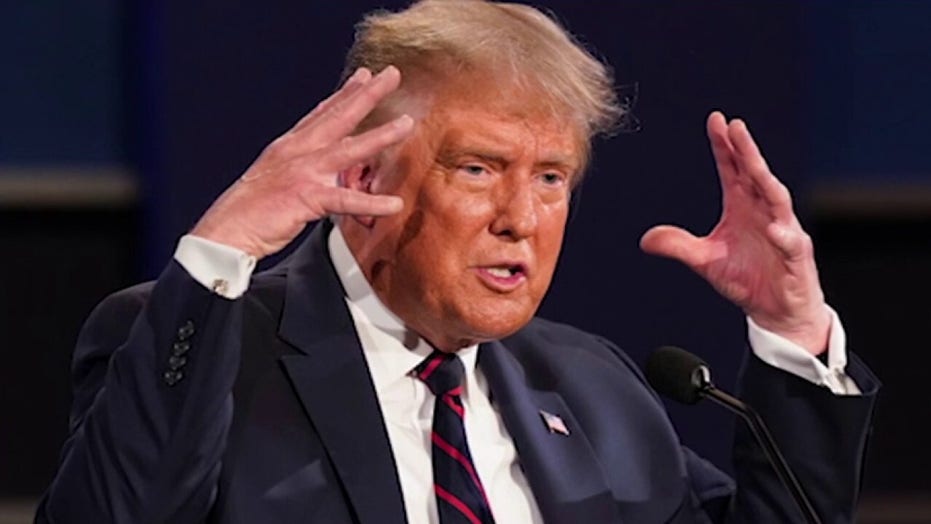 President Trump acknowledged in a video he tweeted out on Thursday that he was “very sick” last week when he was admitted to Walter Reed National Military Medical Center after being diagnosed with COVID-19.

“I went into the hospital a week ago. I was very sick,” the president said in the video, which was recorded on Wednesday.

It appears to be the first time Trump has acknowledged the severity of his condition since he tested positive for the coronavirus late last week. In a separate video posted Wednesday, the president said he “wasn’t feeling so hot.”

Trump highlighted in the new video that while hospitalized, “I took this medicine and it was incredible.”

In an interview Thursday morning with FOX Business News’ Maria Bartiromo, Trump touted the experimental antibody-based treatment made by Regeneron, saying “all I know is I had it and I was better within 24 hours. I felt perfect. I feel perfect now. Otherwise, I wouldn't be able to speak to you.”

The video Trump posted appeared to be a pitch to seniors, a crucial voting bloc. In tweeting out the video, Trump called seniors “MY FAVORITE PEOPLE IN THE WORLD!”

The president emphasized that “we’re taking care of our seniors” and stressed that “I want you to get the same care that I got. I got incredible care at Walter Reed.”

“It’s totally safe but it’s powerful against this disease. And we’re going to get it out to you. We’re going to take care of our seniors. All free,” he pledged.

Seniors have been particularly hard hit by the coronavirus pandemic, which has taken the lives of more than 210,000 people in this country since January. The Centers for Disease Control and Prevention warns that “among adults, the risk for severe illness from COVID-19 increases with age, with older adults at highest risk.”

It’s been 20 years since a Republican presidential nominee has lost the 65-and-older voting bloc. But Trump is in danger of losing seniors.