FOX Business host Stuart Varney argues the first instinct of Democrat activists is to side with the bad guys and humiliate the police.
WARNING: GRAPHIC CONTENT

STUART VARNEY: New Yorkers have been seeing a lot of this shocking video.

But it could be applied to any big city: whether the administration admits it or not, there is a crime surge.

In this case, a teenager jumps a subway turnstile.

A cop stops him, and the kid takes a swing at him and gets him in a chokehold. It’s a Saturday night brawl.

The teenager is charged with assault on a police officer. 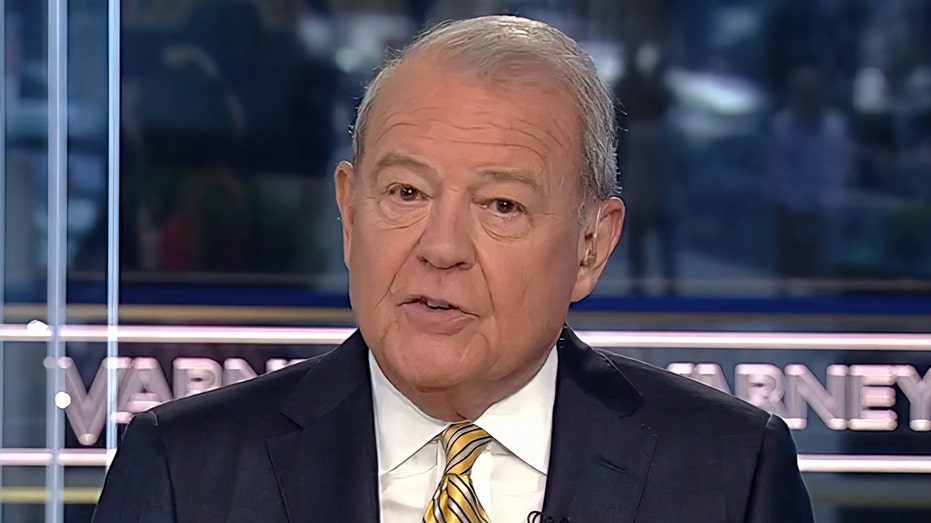 By Sunday morning, he's released, back on the street.

Turns out he'd been previously arrested for carrying a loaded gun.

This kind of thing is happening wherever the rules have become pro-criminal.

SUSPECTS CAUGHT ON VIDEO ALLEGEDLY HIT BRONX MAN WITH CAR, THEN ROBBED HIM

That’s the only way to put it. The first instinct of Democrat activists is to side with the bad guys and to humiliate the police.

Last year they were pouring buckets of water on police officers!

After seeing mayhem in the streets, some are backing away from their defund the police policies.

But the damage has been done. The woke mentality, the victimhood mentality, has taken hold.