A spokesman for former Georgia Democratic gubernatorial candidate Stacey Abrams denied a report which claimed that she had been lobbying President Joe Biden to fill the empty spot on the Feral Communications Commission (FCC).

"No, Stacey has not applied for or sought out a position on the FCC," Michael Holloman told Fox News Digital. 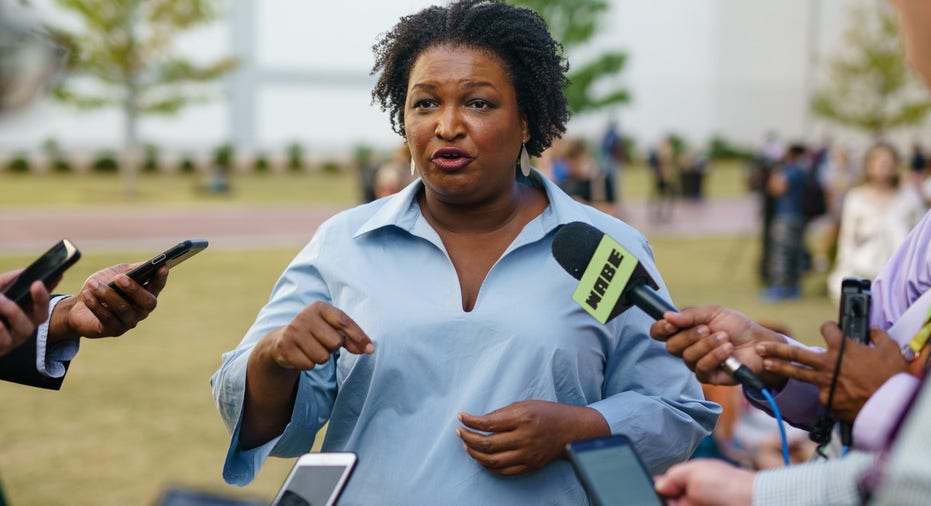 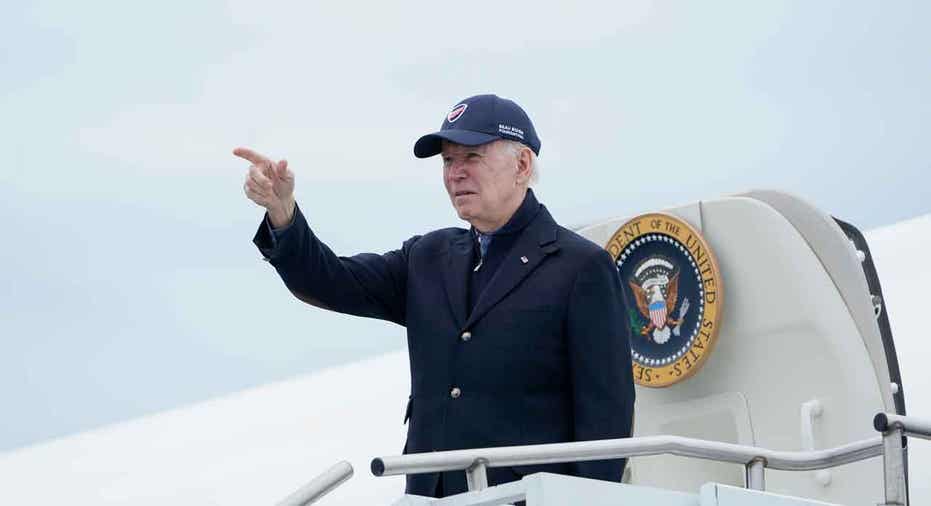 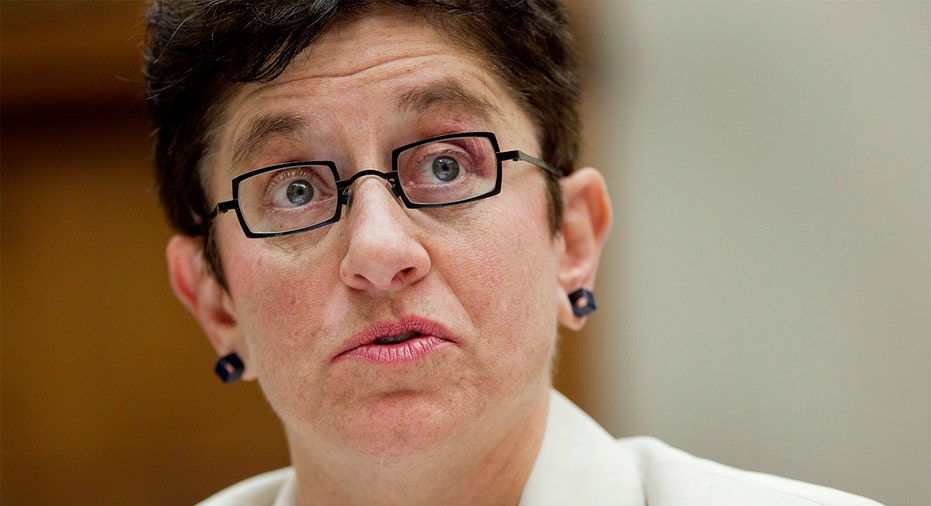 Stacey Abrams, then-Democratic candidate for Governor of Georgia, speaks to the media after posing for photos with students and encouraging voting at Georgia State University on November 7, 2022 in Atlanta, Georgia.  | Getty Images

Chuck Schumer aide Didier Barjon has allegedly cropped up in discussions for a new nominee, but a new report added that Abrams has also been lobbying the White House to acquire the position.

Senate Commerce Chair Maria Cantwell, D-Wash., did not rule out the possibility of confirming Sohn and said that she will push Biden to renominate her, should the Senate fail to confirm the nominee.

Panel ranking member Sen. Roger Wicker, R-Miss., was less optimistic, stating that he would be "surprised" if the Senate was able to confirm her before the end of the year given the lengthy process of a confirmation and Sohn’s lack of unanimous Democratic support.

Congressional Republicans have repeatedly raised concerns about Sohn, citing her reputation as a hard-left partisan.

Sohn has called on the FCC to "look at whether" Sinclair Broadcast, which is known as a conservative-leaning company, "is qualified to be a broadcast licensee at all." She ridiculed Supreme Court Justice Brett Kavanaugh as an "angry white man" during his confirmation hearings.

FCC PLANNING TO BAN ALL US SALES OF HUAWEI, ZTE TELECOMMUNICATIONS DEVICES: REPORT

She has also donated roughly $30,000 to Democrats over the last two decades, including $6,675 to Obama for America and Obama Victory Fund, according to Federal Election Commission (FEC) records. She also donated almost $5,000 to President Biden’s 2020 campaign and $1,861 to Hillary Clinton’s failed 2016 presidential campaign.

It is unlikely that Abrams would be received better by Republicans if she were indeed putting her name in the ring for the FCC. She is coming off a second unsuccessful bid to be Georgia governor, losing to Republican Brian Kemp last month.