NerdWallet founder and CEO Tim Chen provides economic analysis of the best credit cards available, breaking down the benefits and drawbacks of each on ‘Mornings with Maria.’

A Republican pro-business group is pushing back on an attempt by Congress to "ban" credit card reward points.

With the launch of a seven-figure ad campaign opposing the proposed "point ban" featured in the Credit Card Competition Act, American Free Enterprise Action (AmFree Action) aims to educate the public, as well as lawmakers, about the ramifications of the measure.

Set in the fictional town of "Point Less, Kansas," the ads released this month highlight residents whose livelihoods have been impacted by the loss of credit card reward points — a fate the group concludes could soon be a reality for millions of Americans should the legislation become law.

The three ads depict a range of scenarios for individuals who are forced to live life without credit card reward points, including a local hotel and airport that have been seemingly abandoned by travelers and guests. 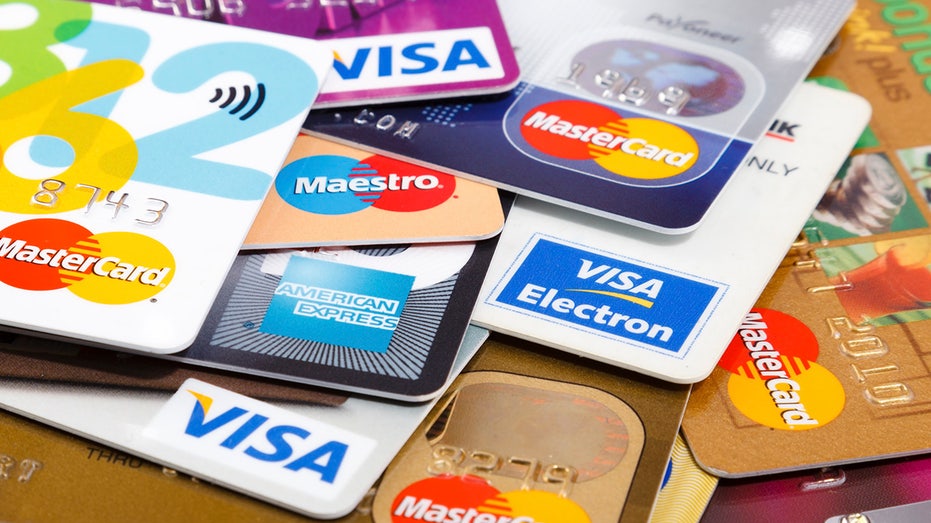 “Millions of American families and businesses rely on their credit card benefits for travel, dining, shopping and cash back,” said Gentry Collins, CEO of the American Free Enterprise Chamber of Commerce. (iStock)

"Would you want to live in a world without points?" the narrator asks before laying out each scenario in two 30-second ads.

Another extended ad released by the group, which is nearly five minutes long and is titled "Point Less America," provides an overview of the town and its struggles without rewards points "of any kind."

Featured in the advertisements is the town's fictional mayor, "Little Aaron Abbotson," who is re-elected "every subsequent year" because "even without points somebody has to win."

Additionally, the long-form ad features a candy shop and a diner that are struggling to hang on due to the loss of rewards points and benefits from credit card companies.

DICK DURBIN IS COMING FOR YOUR CREDIT CARD REWARDS

"Millions of American families and businesses rely on their credit card benefits for travel, dining, shopping, and cash back," said Gentry Collins, CEO of the American Free Enterprise Chamber of Commerce. "The Credit Card Competition Act would strip American consumers of billions of dollars a year in benefits — resulting in less travel and less spending. It will also hurt the millions of American small business owners and local towns that rely on these benefits the most."

According to a summary of the measure, the bill works to "addresses network access and competition in electronic credit transactions."

"The bill generally prohibits credit card issuers from restricting the number of payment card networks on which an electronic credit transaction may be processed," the summary states. "Specifically, the Board of Governors of the Federal Reserve System must prohibit certain credit card issuers with assets of over $100 billion from restricting the number of networks on which credit card transactions may be processed to one network, two or more networks operated by affiliated networks or persons, or the two networks with the largest market share of credit cards issued."

In addition, the measure states that "credit card issuers are prohibited from imposing certain limitations on the routing of electronic credit transactions, such as through penalties for failure to meet a specified threshold of transactions on a particular payment card network." 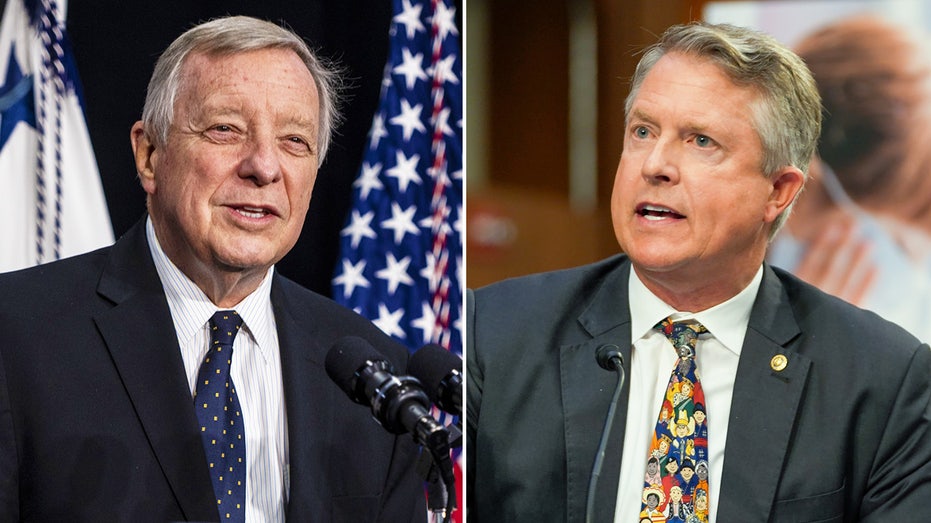 Despite no mention of the elimination of rewards or credit card points in the measure's text, Alex Sanchez, president and CEO of the Florida Bankers Association, argued in a Fox Business opinion piece that the bill, should it become law, "would effectively eliminate consumer choice by allowing retail chains to route their customers’ transactions over the cheapest credit card network regardless of security capabilities or rewards offerings."

"In a free market economy, customers select credit cards based on a range of factors including the benefits and the protections they offer. And they assume those benefits and protections will be honored every time they use their credit card to make a purchase. But while that is the case today, the [bill] would allow retailers to circumvent their customers’ preferred networks — the ones to which their card rewards, benefits and security protections are attached — to select the least expensive, and likely least secure network," Sanchez said.

Proponents of the measure, however, say the bill would not have an impact on credit card rewards at all.

"The most widespread claims are that the CCCA somehow would rob consumers of their credit card rewards and that the bill could put credit card security at risk. Neither is true," Mario H. Lopez, president of the Hispanic Leadership Fund, said in a recent opinion piece for The Hill.

"First, the components of the CCCA have nothing to do with rewards, which are actually determined entirely by the banks that issue cards, not the networks that process transactions," he added. "The CCCA does not change that structure. In addition, the $11 billion in projected swipe fee savings is less than 10 percent of the $138 billion in annual swipe fee revenue, thereby maintaining plenty of room for the cost of rewards and still not threatening the immense profits for the credit card behemoths."