Home » Politics » Mother of fentanyl crisis victim slams Biden admin as drugs pour into US: 'Hard to get people to listen'

Mother of fentanyl crisis victim slams Biden admin as drugs pour into US: 'Hard to get people to listen'

Biden admin is trying to ‘ignore’ the fact that drugs are ‘pouring’ through the border: Jacqui Berlinn

Mothers Against Drug Addiction and Deaths founder Jacqui Berlinn discusses the nation’s ongoing fentanyl crisis and the impact it has had on her family on ‘Varney & Co.’

Thousands of illegal drugs are "pouring" into the United States, and mother Jacqui Berlinn is pulling the curtain back on the Biden administration for trying to "ignore" the nation's drug crisis.

The Mothers Against Drug Addiction and Deaths founder said that it has been incredibly "hard" to get the Biden administration to simply "listen" to her, let alone evoke legitimate change.

"My son is still on the streets in San Francisco. Addicted to fentanyl. I haven't talked to him in a few weeks," Berlinn explained on "Varney & Co.," Friday.

"We need to stop enabling addicts in San Francisco especially their allowing people to use on the streets, and they're not prosecuting drug dealers. We honestly need to work on this so much harder. We need to also have drug interdiction at the borders because the drugs are pouring into our country, and we're not able to stop it." 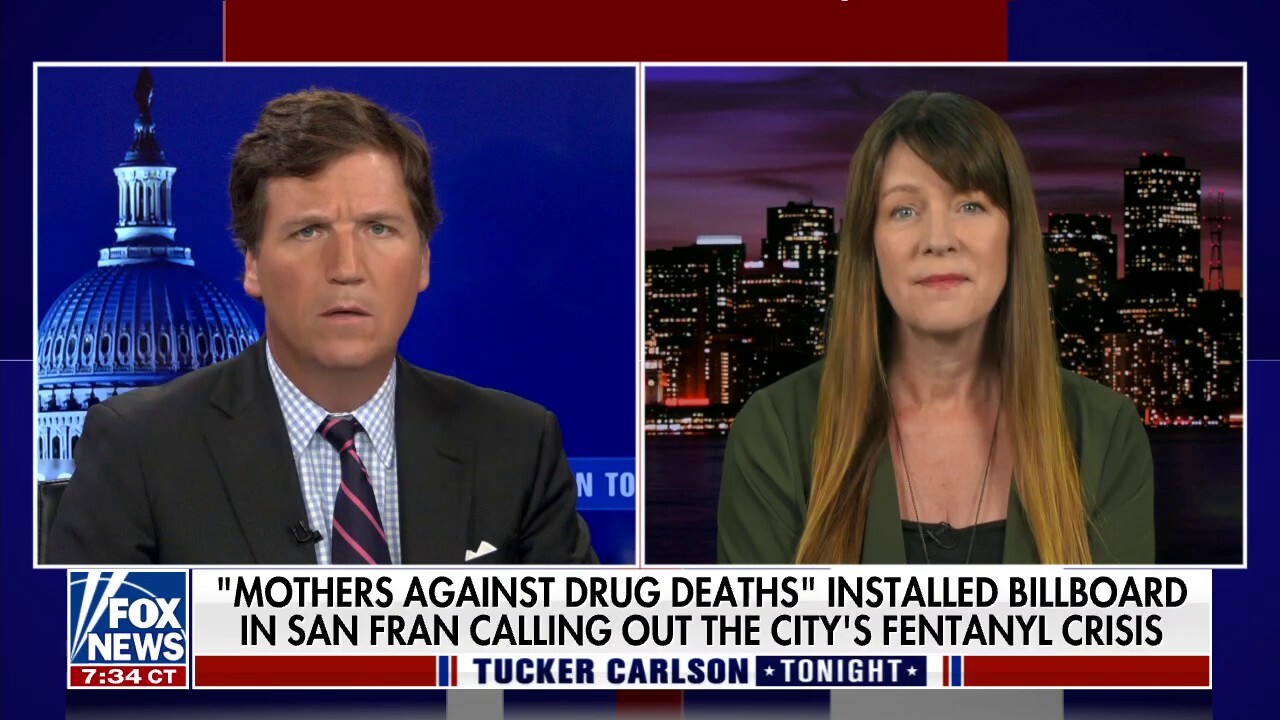 Jacqui Berlinn describes how fentanyl has corrupted San Francisco and the path it takes out of the city on ‘Tucker Carlson Tonight.’

Berlinn has spoken to lawmakers about potential solutions for the nation's growing fentanyl crisis, specifically about addressing the impact of the open border. According to Berlinn, lawmakers have continued to assure her that the southern border is secure.

"A lot of people just they don't even want to discuss it. They try to ignore the fact that the drugs are pouring in through the borders, along with all of the people that are coming in as well. It's very frustrating. It's hard to get people to listen," Berlinn explained to FOX Business' Lauren Simonetti. 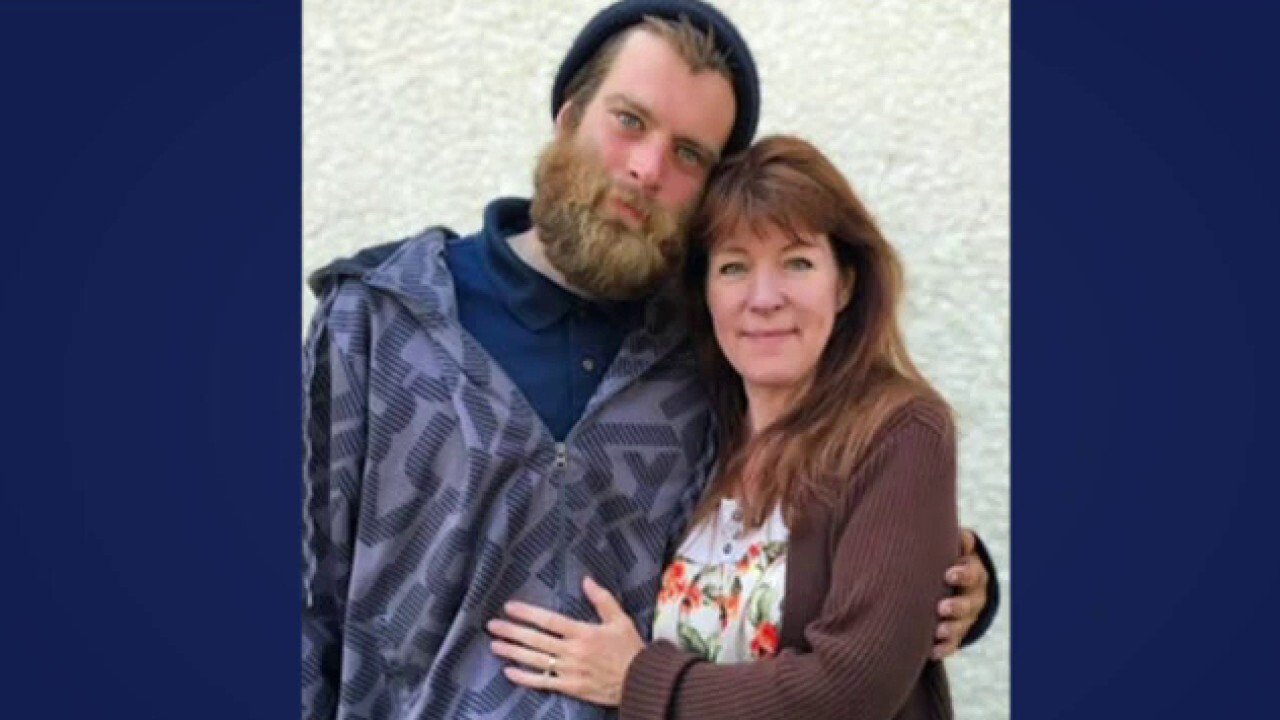 Simonetti asked Berlinn if she felt that the Biden administration was "gaslighting" her, to which she promptly replied: "I do, absolutely."

"They don't want to address the issue. And then more and more of our children in the United States are becoming victims of this," Berlinn continued. 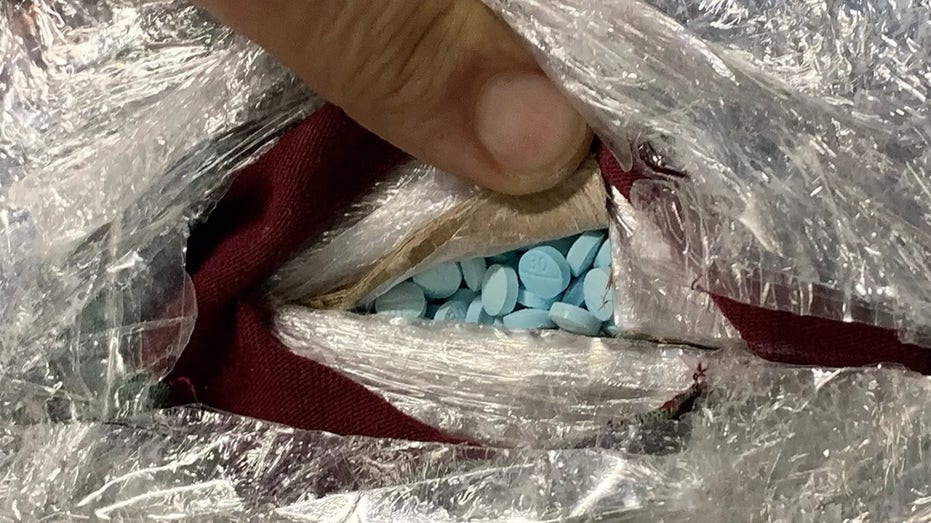 The investigation resulted in the seizure of about 32,000 fentanyl pills with a street value of $1 million.  (NYC Special Narcotics Prosecutor’s Office / Fox News)

In crime-ridden cities like San Francisco, local law enforcement is having a difficult time taking emboldened drug dealers off the streets. Berlinn argues that the police's "hands are tied" by local politicians' policies. 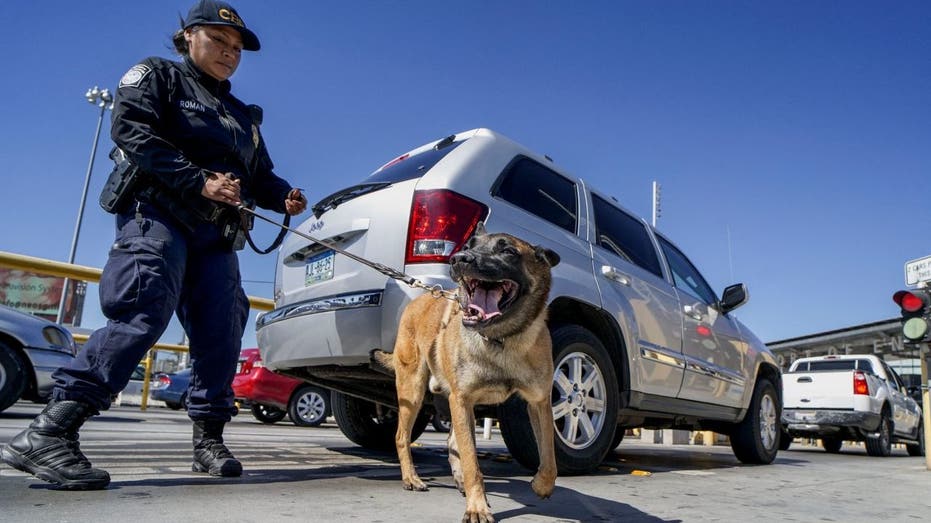 The Drug Enforcement Agency seized more than 379 million doses of fentanyl this year – enough to kill every single person living in the United States.