"The state of Michigan is uniquely positioned," Whitmer told Reuters in an interview. "We want to make sure that our potential partners in this chips manufacturing moment are ready to move as fast as we are because we are going to have to move together."

WHITMER CHALLENGER WEIGHS IN ON TOP ISSUES AHEAD OF MICHIGAN PRIMARY

President Joe Biden is expected to sign the "Chips and Science" act early next week. The bill provides about $52 billion in government subsidies for U.S. semiconductor production and an investment tax credit for chip plants estimated to be worth $24 billion.

Biden on Tuesday will virtually join an event in Michigan to mark Whitmer’s signing of an Executive Directive to position the state to compete for chips manufacturing funding. 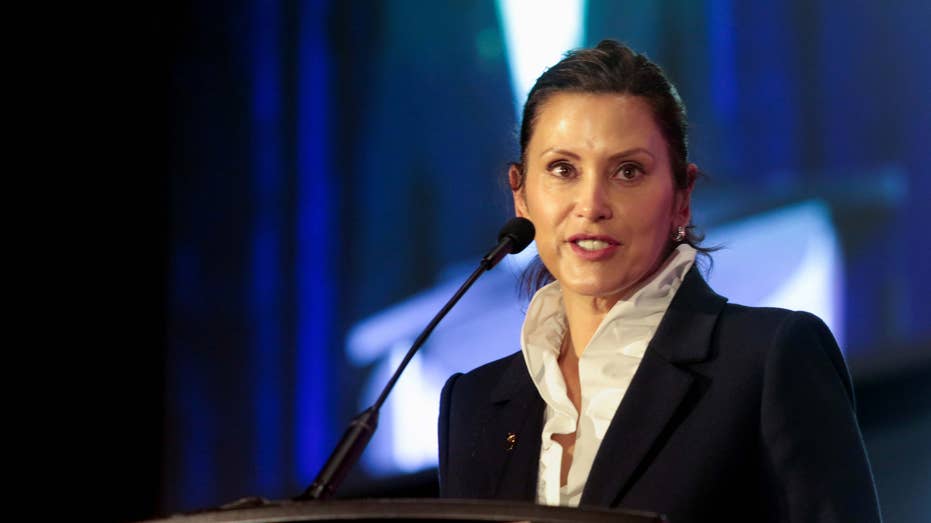 The Detroit Three automakers have been especially hard hit by the chips shortage and often forced to halt production because of a lack of chips over the last two years.

Last week, General Motors Co said it had more than 90,000 unfinished vehicles, mostly trucks and SUVs, waiting for chips and other parts, while Ford said last week it had 18,000 vehicles awaiting chips.

There are currently tens of thousands of otherwise completed vehicles parked in southeast Michigan awaiting chips so they can be delivered.

Congress last week approved sweeping legislation to subsidize the domestic semiconductor industry, hoping to boost companies as they compete with China and alleviate a persistent shortage that has affected everything from cars and weapons to washing machines and video games.

"I think that we'll see companies starting to make decisions," Whitmer said, adding that Michigan "has a lot of built in strengths including built in customers" and a skilled engineering workforce.

Senator Mark Warner said last week the bill would help fund 10 to 15 new semiconductor factories. "If we had not done this, there would not be another American semiconductor manufacturing plant ever built in this country," Warner said.