Miami Mayor Francis Suarez explains the city’s ‘recipe for success’ that sets it apart from blue states and cities.

Miami Mayor Francis Suarez joined "Mornings with Maria" Tuesday to expand on the city's recipe for economic success and growth, while also teasing his exploration of a potential 2024 run for U.S. president.

"Look, it's a long way aways," Suarez admitted to FOX Business' Maria Bartiromo. "Right now, I'm excited to preside over the presidency of the U.S. Conference of Mayors, and try to convince other mayors across America that the Miami model works, that they need to adopt it so that they can create prosperity in their cities."

"If that continues to work, and if Miami continues to be successful," the mayor added, "then I think there's going to be tremendous amount of options available for me politically if I decide that I want to continue to serve."

Responding to whether or not the Republican mayor has started planning for a presidential campaign, Suarez explained he's currently focused on delivering "due diligence" as Miami's mayor.

MIAMI'S ECONOMY ‘ON FIRE’ DESPITE OTHER MAJOR CITIES' FINANCIAL SLIDE

"We're doing our due diligence and, of course, doing what I have to do as mayor to try to continue to highlight the things that are happening in Miami," Suarez noted, "which we think, again, should be a model for the rest of the country." 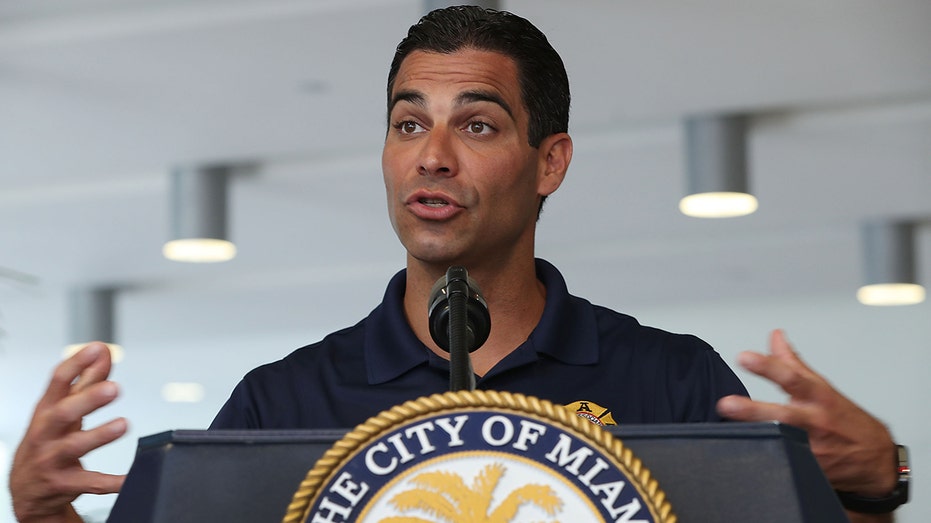 Political buzz has swarmed around Suarez as a promising presidential candidate, partly due to policies that have helped boost Miami's economy and standard of living. Suarez claimed he's leaned into innovation and defies the socialist model to "keep taxes low" and people "safe."

"When you compare the Miami miracle to the Washington nightmare, you see a situation where in Washington, inflation is rampant, everyday goods are more expensive because of deficit spending," Suarez said. "In Miami, we balance our budget. We actually have $145 million surplus, the most in our history. We keep taxes low while Washington keeps increasing taxes."

According to its mayor, Miami saw a 12% increase in revenue year-over-year from January, "which is the second-most in recorded history," and record-low 1.4% unemployment.

The city is also preparing to end this year with the lowest homicide rate Miami's seen since 1930, making it "one of the safest big cities in America," Suarez argued.

Mayor Suarez isn't concerned that Florida transplants from Democrat-run states like New York and California could bring their politics, and votes, to one of the state's largest districts. 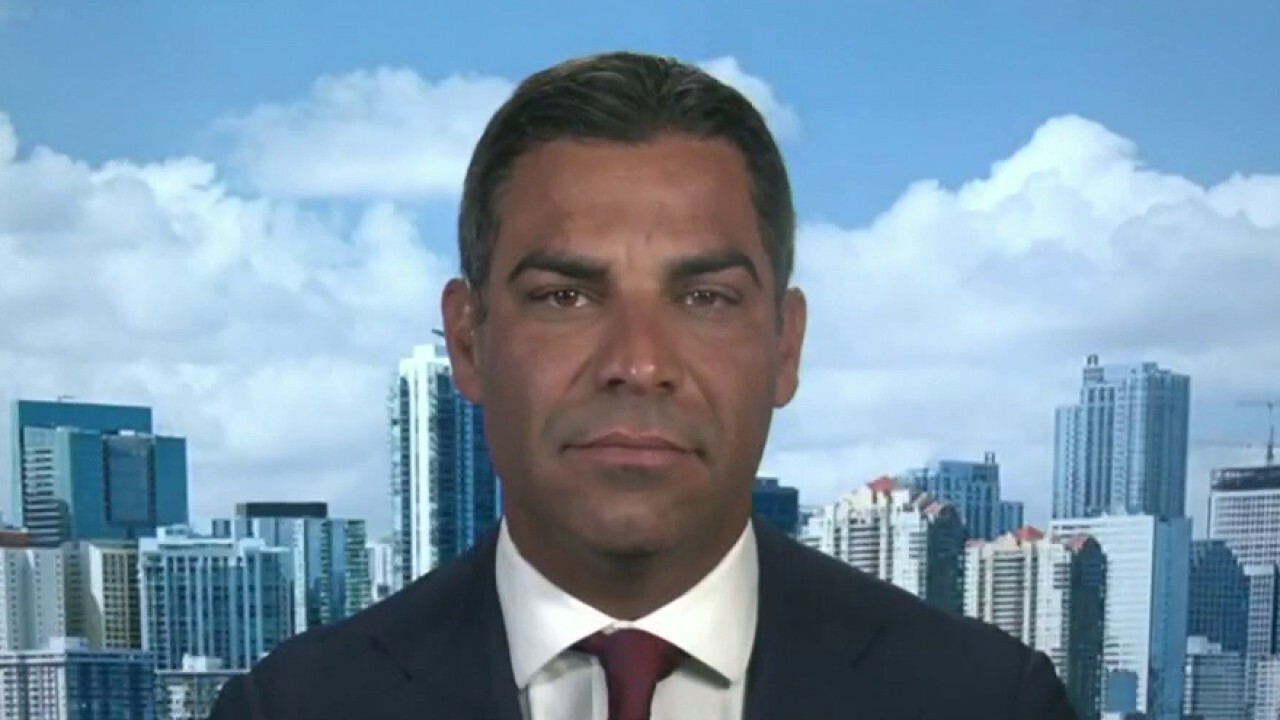 Miami Mayor Francis Suarez says while a presidential bid is a long ways away, the Miami model creates ‘prosperity.’