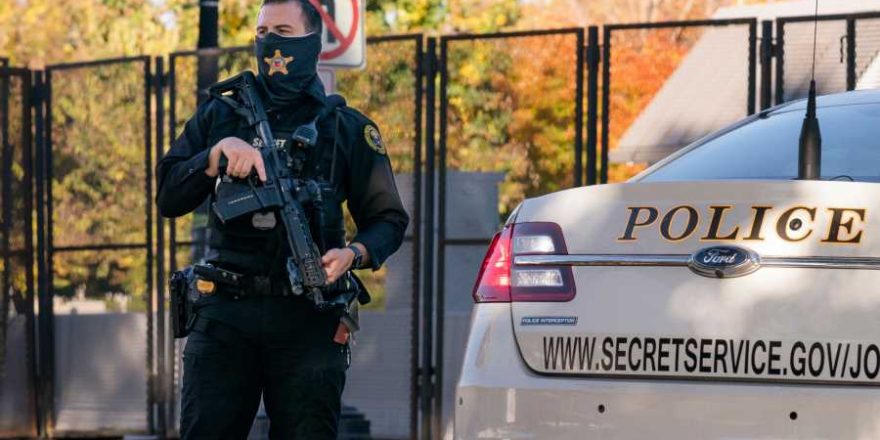 The Jan. 6 House Select Committee subpoenaed the Secret Service Friday in an effort to obtain text messages sent by agents on or around Jan. 6, 2021 that were allegedly deleted. The request is the first time the committee has issued a subpoena to an executive branch agency.

In a letter to the agency addressed to outgoing director James Murray, Committee Chairman Bennie Thompson (D-Miss.) notes that the “Select Committee has been informed that the USSS erased text messages from January 5 and 6, 2021 as part of a ‘device-replacement program,’” but states that the Secret Service told a different agency “none of the texts” requested for evaluation “had been lost in the migration.”

The committee first became aware of the deleted messages via a letter originally sent by the Department of Homeland Security Office of Inspector General to the House and Senate homeland security committees. According to that letter, the DHS Inspector General had previously requested the Secret Service turn over the communications in Feb. 2021 as a part of its own investigations into the Capitol attack, only to be told the requested text messages had already been deleted. The Associated Press also reported Thursday that Secret Service officials told the Homeland Security watchdog that an internal review would be required before any other communications would be turned over. “This review led to a weeks-long delays in OIG obtaining records and created confusion over whether all records had been produced,” the agency watchdog wrote in its letter to the Jan. 6 committee.

“We’re interested in getting the texts from the Secret Service that happened on the fifth and sixth and we want to get the IG’s perspective on what he thought was going on,” Rep. Thompson told reporters Friday, according to Politico.

Committee members have zeroed in on the Secret Service in recent weeks following an explosive testimony by former White House aide Cassidy Hutchinson, who stated that Tony Oranto, an agency official, revealed former President Donald Trump flew into a rage at Secret Service agents who refused to transport him to the Capitol during the violent uprising.