Media personality Kevin O’Leary testified Wednesday that the collapse of cryptocurrency firm FTX has a “silver lining,” that the industry is “culling its herd.

Kevin O'Leary, who served as a paid spokesperson for FTX, defended the merits of cryptocurrency despite the company's downfall at a Wednesday Senate hearing, but he was not always a fan.

In a 2019 CNBC appearance, the investor known from "Shark Tank" railed against crypto, and Bitcoin in particular.

"It is a useless currency," he said. "To me, it’s garbage, because you can’t get in and out of it in large amounts."

He illustrated this by giving an example of how he tried – and failed – to buy Swiss real estate with Bitcoin. 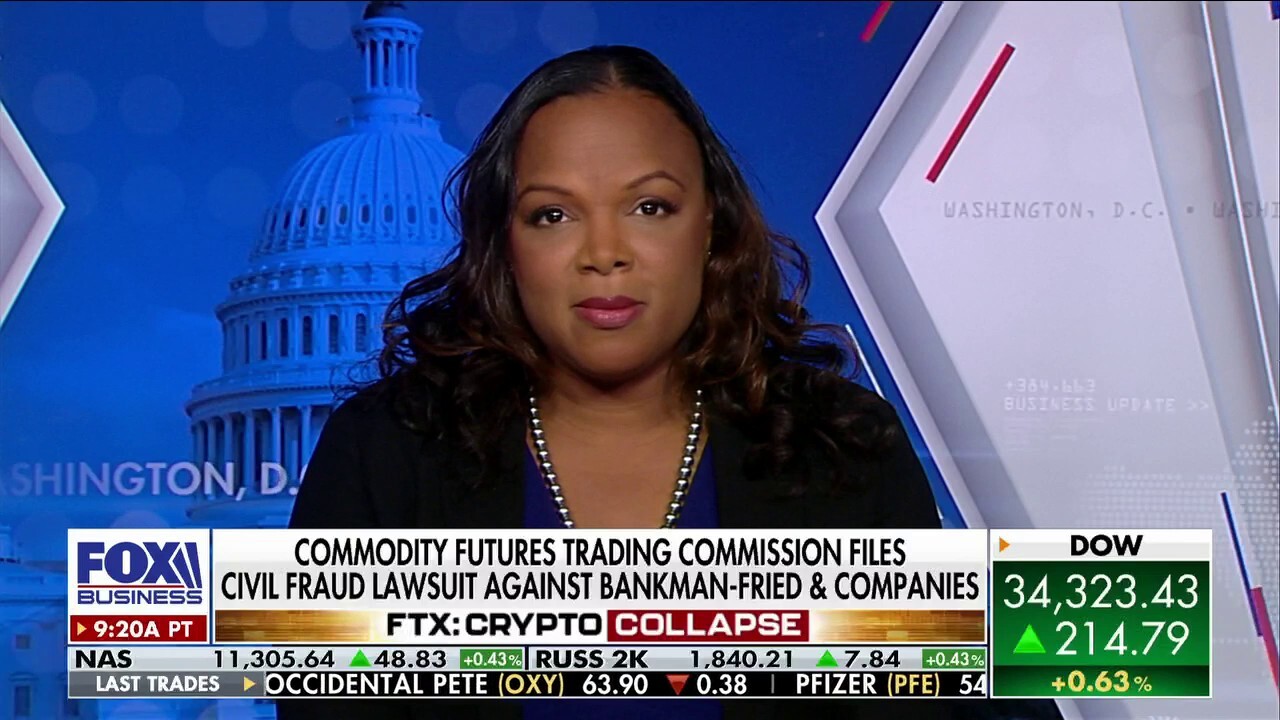 "They want a guarantee that the value comes back to the U.S. currency," he said. "You have to somehow hedge the risk of bitcoin. That means it’s not a real currency. That means the receiver is not willing to take the risk of the volatility it has. It’s worthless."

Since then, O'Leary appears to have flipped on crypto. He acknowledged the change of heart during his opening remarks before the Senate Banking Committee. 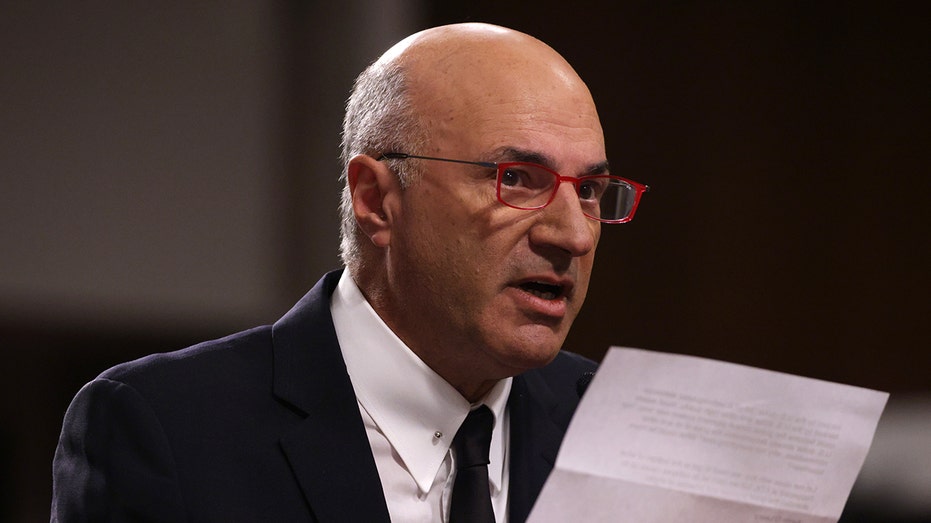 "In 2017, I was a public critic and skeptic of crypto and blockchain technology. After observing the extraordinary advances in these technologies and watching the amount of intellectual capital that was being invested in them and the innovation they were producing, I completely reversed my position," he said. "I am now of the opinion that crypto, blockchain technology and digital payment systems will be the twelfth sector of the S&P within a decade."

O'Leary discussed his personal losses from the FTX collapse. He said that he received $18 million worth of compensation, which included "approximately $10 million in tokens held in FTX wallets" and roughly $1 million in FTX equity. 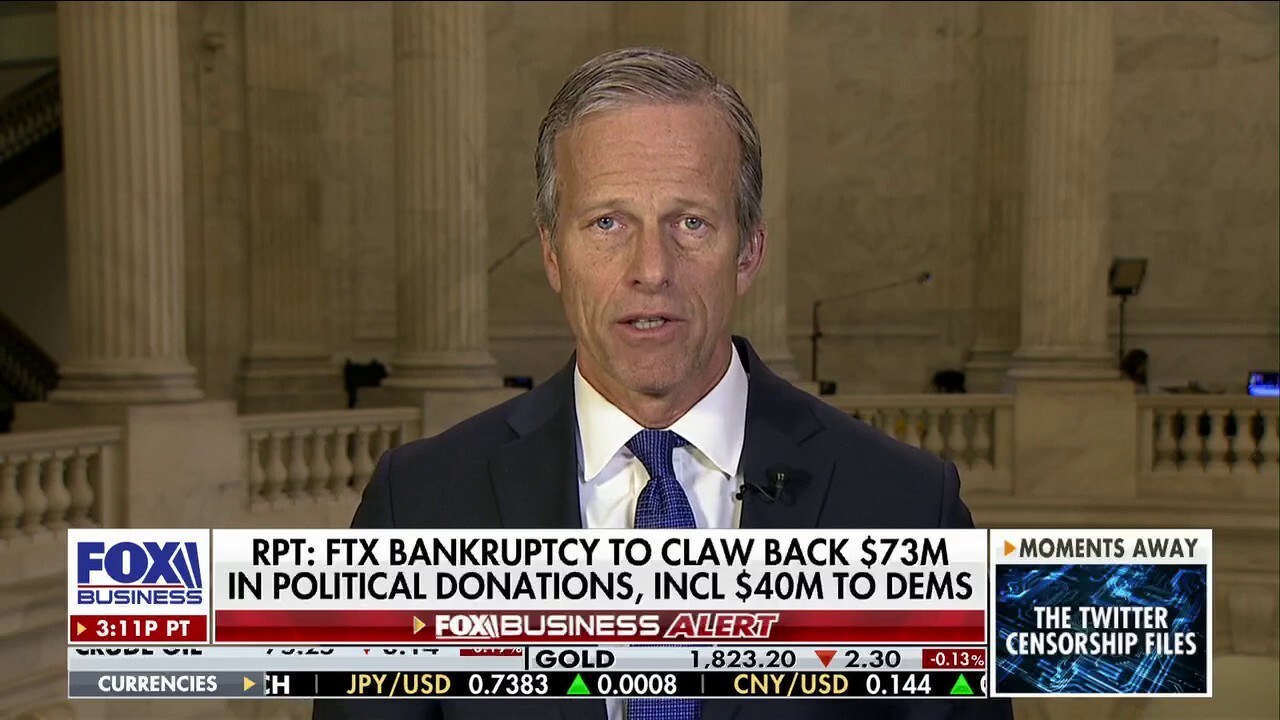 "The equity is now most likely worthless and the accounts have been stripped of their assets and financial records," he said. "I have written them off to zero."

Despite, this, he insisted that the FTX collapse is not indicative of the merits of cryptocurrency or the viability of the industry. He compared it to the falls of Enron and Lehman Brothers, arguing that neither had long-term impacts on their respective industries.