Former economic adviser for President Reagan Art Laffer labeled government spending "taxation" Friday and criticized the "additional burdens" put on the economy due to Democrats' spending bills. On "Mornings with Maria," Laffer also discussed the dropping participation rate in the economy which he argues is a consequence of stimulus spending.

ART LAFFER: Full employment – I would describe it in terms of the participation rate, not in terms of the unemployment rate. That's just me. And our participation rate has dropped dramatically. People have left the labor force in droves because of the stimulus spending that you were describing. But just hold back for a second. They call it stimulus spending. But have you ever heard of a poor person spending himself into wealth and spending beyond what they should be doing, courts and roads and military? And that is not stimulative. Government spending is taxation. So all stimulus spending does it lowers the secular growth rate of the United States. We are becoming Japan. We are becoming Europe because of what we call stimulus spending, which is nothing more than placing additional burdens on the economy.

WATCH THE FULL VIDEO BELOW: 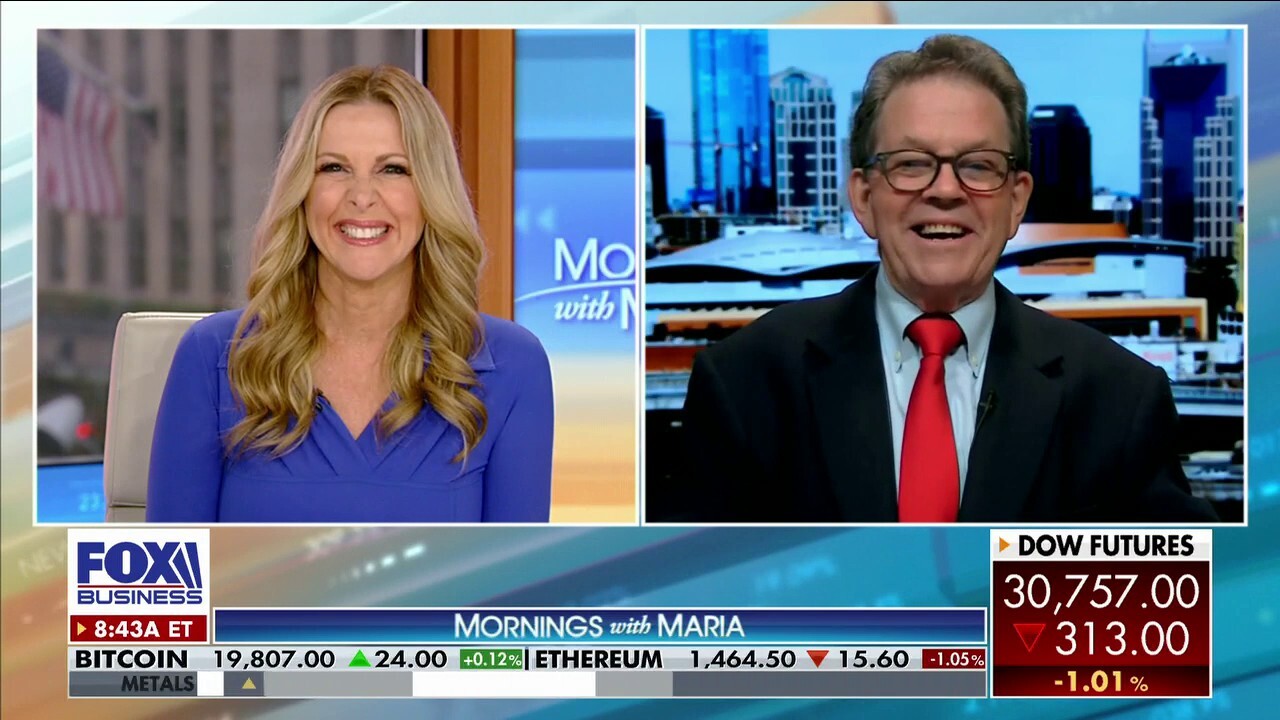 Fed needs to ‘rip that bandage off’ to tackle inflation: Art Laffer