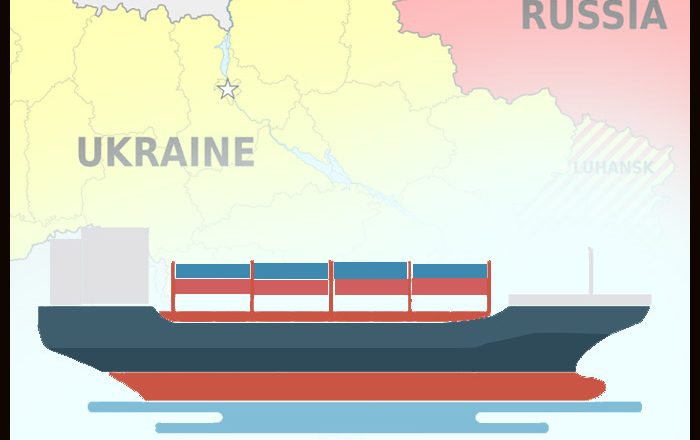 A UN-brokered deal to ensure the security of Ukrainian grain exports through the Black Sea has been extended.

UN Secretary-General Antonio Guterres on Thursday confirmed that all parties had agreed to extend the Black Sea Grain Initiative for another 120 days.

“I welcome the agreement by all parties to continue the Black Sea Grain Initiative to facilitate the safe navigation of export of grain, foodstuffs and fertilizers from Ukraine,” Guterres said on Twitter. “The initiative demonstrates the importance of discreet diplomacy in finding multilateral solutions,” the UN chief added.

Shipping of grain and other agricultural products from Ukrainian ports, which had been halted since the Russian invasion of Ukraine in February, had resumed under a landmark deal signed by Ukraine, Russia and Turkey in July.

Earlier this month, Russia had threatened to pull out of the deal, leading to concerns for global food supplies.

The extension deal was agreed in talks among the UN, Russia and Ukraine, hosted by Turkey.

The deal also paves the way for Russian food and fertilizer to reach global markets.

Russian blockade of Black Sea ports that prevented supply of grains to global market and reduced production prospects in Ukraine because of the war had led to steep increase in wheat and other grains’ prices.

Ukraine and Russia account for nearly a third of global wheat exports, with the two countries supplying more than 45 million tons annually, according to the UN Food and Agriculture Organization (FAO).

The Grain Initiative allows for significant volumes of exports from the Black Sea ports of Odesa, Chernomorsk, and Yuzhny. Inspection teams will monitor the loading of grain at the ports, wit Ukrainian pilot vessels guiding the ships through the Black Sea, after which they will head out through the Bosphorus Strait, passing Istanbul, along an agreed corridor.