Rep. Darrell Issa, R-Calif., weighs in on how the Biden administration’s policies are contributing to America’s expanding inflation problem on ‘Mornings with Maria.’

During an interview on "Mornings with Maria," Thursday, Rep. Darrell Issa, R-Calif., criticized the Biden administration and California Gov. Gavin Newsom for their government spending, arguing Democrats' policies are contributing to a "huge" structural deficit in his state.

REP. DARRELL ISSA: These are the policies that are rippling down from President Biden. And I might note that President Biden said that there were gas prices below $3 and implying that what we see in California, the $6 gas, doesn't exist. I guess the tinting on the president's limousine is a little too dark for him to see the prices as he goes down the street. But, you know, our state is heading toward a structural deficit. 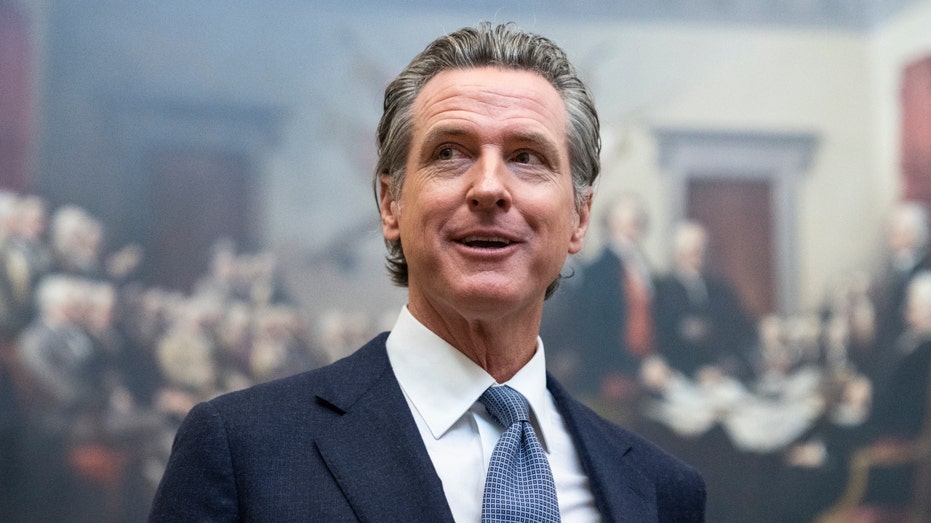 In other words, the money [Newsom's] giving away today, inevitably, in 18 months, two years, we're back in a huge deficit. And so that's the first ridiculousness, is California's basic structure is bleeding red ink. But he has surplus right now. He's going to hand it out as part of his re-election, and then he's going to run for president. And I look forward to it. I look forward to a real debate between my failed policies that I live with in California and some regional policies like Governor Youngkin, Governor DeSantis and others that are drawing people to their states.

CALIFORNIA BUSINESS OWNER FLEES GOLDEN STATE, HEADS FOR ALABAMA: 'IT'S CRAZY OUT THERE' 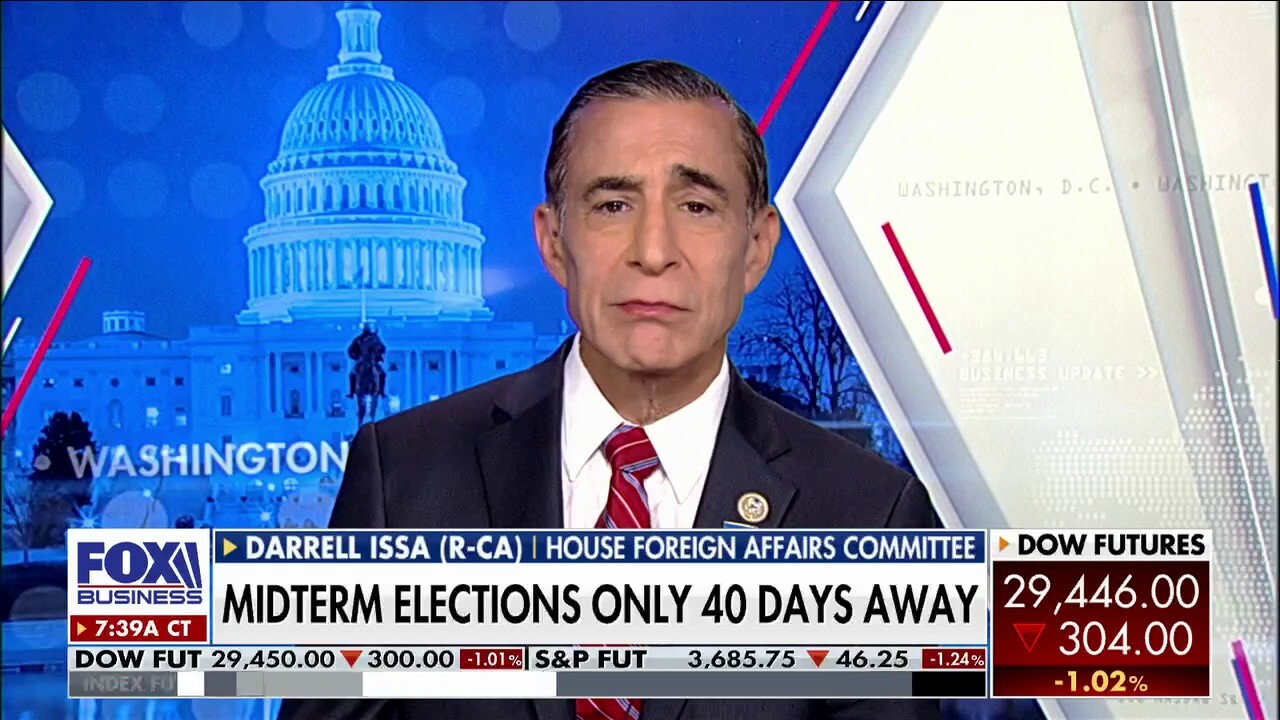