Home » Politics » Boris Johnson Has Resigned — What Happens Next? 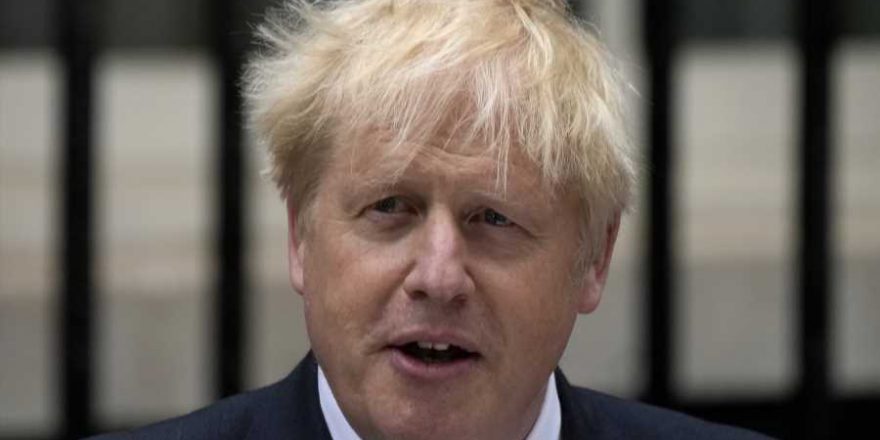 Boris Johnson Has Resigned — What Happens Next?

Boris Johnson has confirmed he is leaving No.10 today.

The under-fire PM has finally agreed to end his Premiership after days of facing mass cabinet resignations.

Speaking on the steps of Downing Street, he thanked the British people for their support and said he will continue with the job until the autumn while a leadership contest takes place in the coming months.

But it’s worth noting that the last leadership contest took two months, and Johnson will visit the Queen at the end of the process to tell her he is standing down.

She will then formally appoint Johnson’s successor and the UK will have a new, currently unspecified, Prime Minister. Here’s everything you need to know so far.

How does the leadership contest work?

The method for this is set out by the party’s backbench 1922 Committee before each race, but in every round of MP voting, the candidate who secures the least support among MPs is eliminated until just two remain.

The Who's 50 Greatest Songs

The final two are then voted on by party members, a longer process involving a series of hustings events. In 2019, when Johnson replaced Theresa May, the entire leadership process took about six weeks.

Each candidate must win support from eight Tory MPs if they want to get themselves on the initial shortlist.

Once the nominations close, MPs will hold a series of votes until only two candidates are left. Those two will then start campaigning before party members vote for their favoured candidate.

The person who gets the most votes wins overall and becomes the new Prime Minister.

Has anyone confirmed they are running?

Yes. Last night saw Attorney General Suella Braverman confirming that she would like to stand in any contest, while Brexit firebrand Steve Baker is also said to be considering a run.

However, it is unlikely that both of those politicians will garner enough support to potentially win. Other more serious names touted for a run include Penny Mourdaunt who is currently the bookies’ favourite, Rishi Sunak, Nadhim Zahawi, and Sajid Javid.

Does a general election have to take place?

No, that decision is in the hands of the new PM and they are not obliged to call one.

However, Johnson called one month after winning the Tory leadership in 2019 and secured the biggest Tory landslide since Margaret Thatcher in 1987.

Theresa May also called a general election in 2017, but lost her majority and clung to power until she was ousted just two years later.

However, Gordon Brown did not call a general election when taking power after Tony Blair stood down following a decade in power in 2007.

Will Boris remain in power until the leadership contest ends?

For now, yes. It is expected he will remain Prime Minister until the leadership contest comes to an end. However, there is speculation that an interim PM could take the role in the meantime. Dominic Raab is thought to be among the chief contenders for that role.

From Rolling Stone UK. Subscribe to the magazine in print and receive complimentary access to the digital edition. 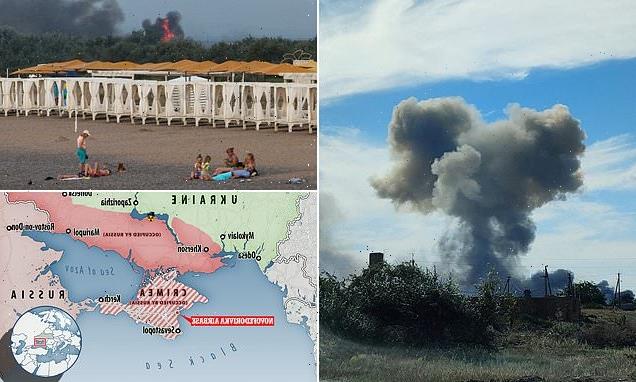