Citing three sources familiar with the situation, Politico reported that Jassy called multiple lawmakers in recent weeks in an effort to stop the American Innovation and Choice Online Act being considered in the Senate. 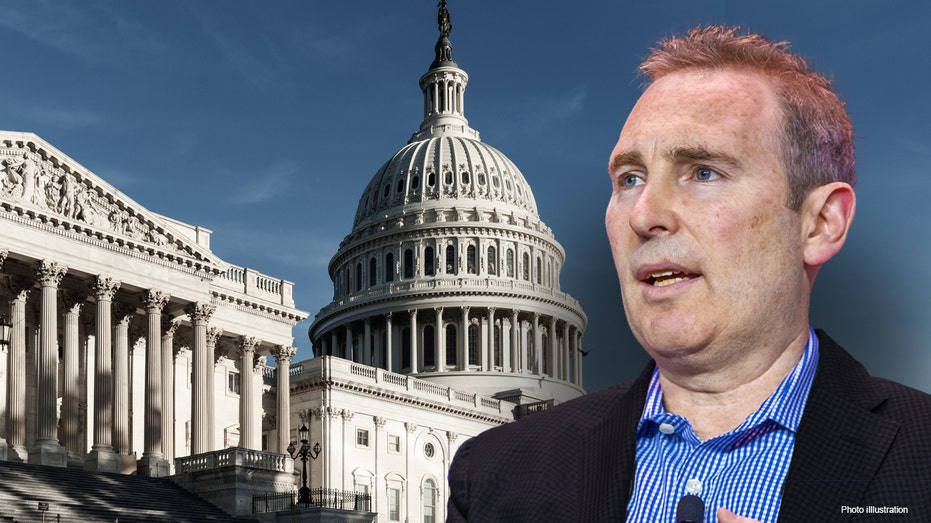 A spokesperson for Senate Majority Leader Chuck Schumer confirmed to Politico that the Democrat from New York spoke with Jassy, but Schumer reiterated during the call that he supports the legislation.

An Amazon spokesperson told FOX Business in a statement that Jassy "meets with policymakers on both sides of the aisle regarding policy issues that could affect our customers." 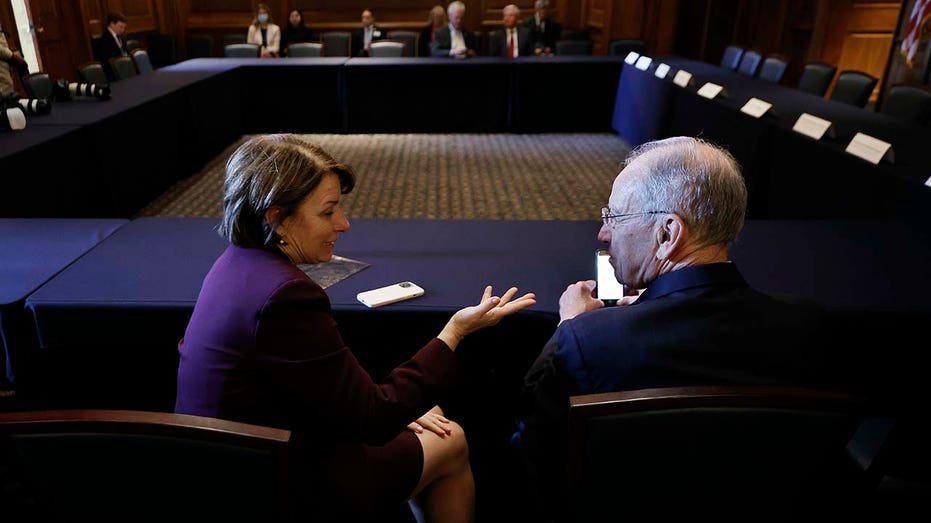 The bipartisan bill, co-sponsored by senators Amy Klobuchar, D-Minn., and Chuck Grassley, R-Iowa, would prohibit major digital platforms from favoring their own products over competitors' and places restrictions on dominant firms' use of nonpublic data.

Amazon, Google and Apple have all lobbied against the proposed legislation, which would put in place significant limitations to the companies' use of their own products. 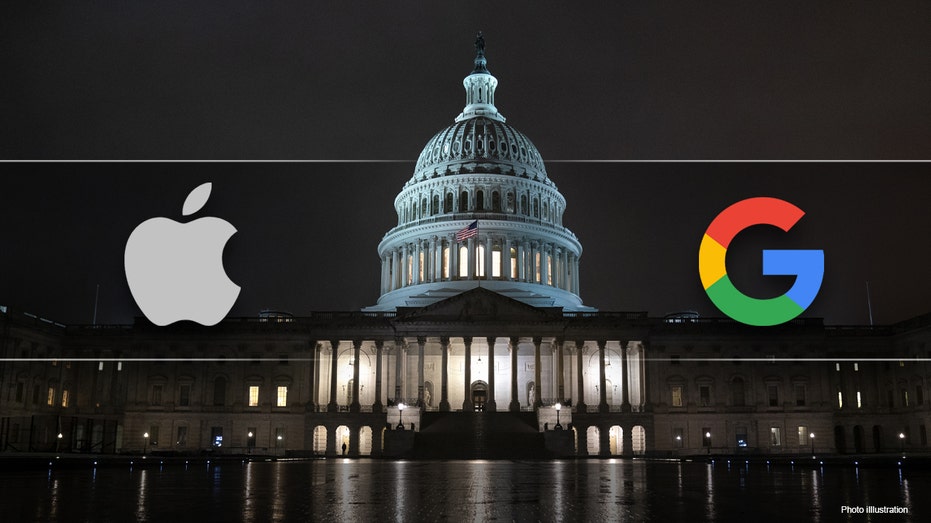 Apple and Google are also pushing back against legislation aimed at reining in Big Tech. (iStock / iStock)

Proponents of the bill say, if passed, it would rein in Big Tech and expand competition, allowing smaller companies greater opportunities for growth.

But opponents argue the legislation would actually threaten data security and diminish the strength of the U.S. tech industry as a whole, with some saying it could even make the country more vulnerable to China.